Sunday’s Giants–Eagles showdown is a playoff rubber match of sorts.

The teams are ancient rivals. But they have only met in the postseason four times, splitting the series at two wins each. So someone will take the lead in the fifth meeting — Saturday night at Lincoln Financial Field in the NFC divisional round — and move one step away from the Super Bowl.

Here is a look back at the history of Giants-Eagles in the playoffs:

1981: Giants 27, Eagles 21 in NFC wild-card game
The Giants raced out to a 20-0 lead in the first quarter at Veterans Stadium and led 27-7 at halftime in the first-ever playoff meeting between the teams. They then held off a late Eagles rally for their first postseason win in 18 years. The Giants lost to the eventual Super Bowl champion 49ers the following week in the divisional round. The Eagles and Giants had split the regular season series, finishing second and third, respectively, in the NFC East behind the Cowboys.

2000: Giants 20, Eagles 10 in NFC divisional game
Ron Dixon ran the opening kickoff back 97 yards for a touchdown and Jason Sehorn had a pick-six as the Giants began their march to Super Bowl XXXV (where they lost to the Ravens). The game, played in the Meadowlands, was nowhere as close as the final score indicates. The Giants led 20-3 late in the fourth quarter before the Eagles tacked on a late touchdown. The Giants swept the regular season series that year.

2006: Eagles 23, Giants 20 in NFC wild-card game
David Akers kicked a 38-yard field goal as time expired, allowing the Eagles to escape a Giants upset bid at Lincoln Financial Field. The Giants had limped into the postseason as a wild card at 8-8 after losing six of their final eight games. But they gave the division champion Eagles everything they could handle, overcoming a 10-point deficit in the fourth quarter. But Eagles quarterback Jeff Garcia put together a game-winning drive at the end. The teams split the regular season series. The Eagles lost to the Saints the following week in the divisional round.

2008: Eagles 23, Giants 11 in NFC divisional game
The Giants’ lost Super Bowl. Big Blue looked like a juggernaut bound to win a second-straight championship … and then Plaxico Burress shot himself in the leg. The spiral began with a regular season loss to the Eagles and it ended with the playoff flop. The Giants lost four of their last five to end the year. The Eagles caught fire down the stretch, pulling away from the Giants in the fourth quarter before falling to the Cardinals in the NFC title game. The teams split the regular season series. Oh, and the Eagles beat the Vikings in Minneapolis in their wild-card game. 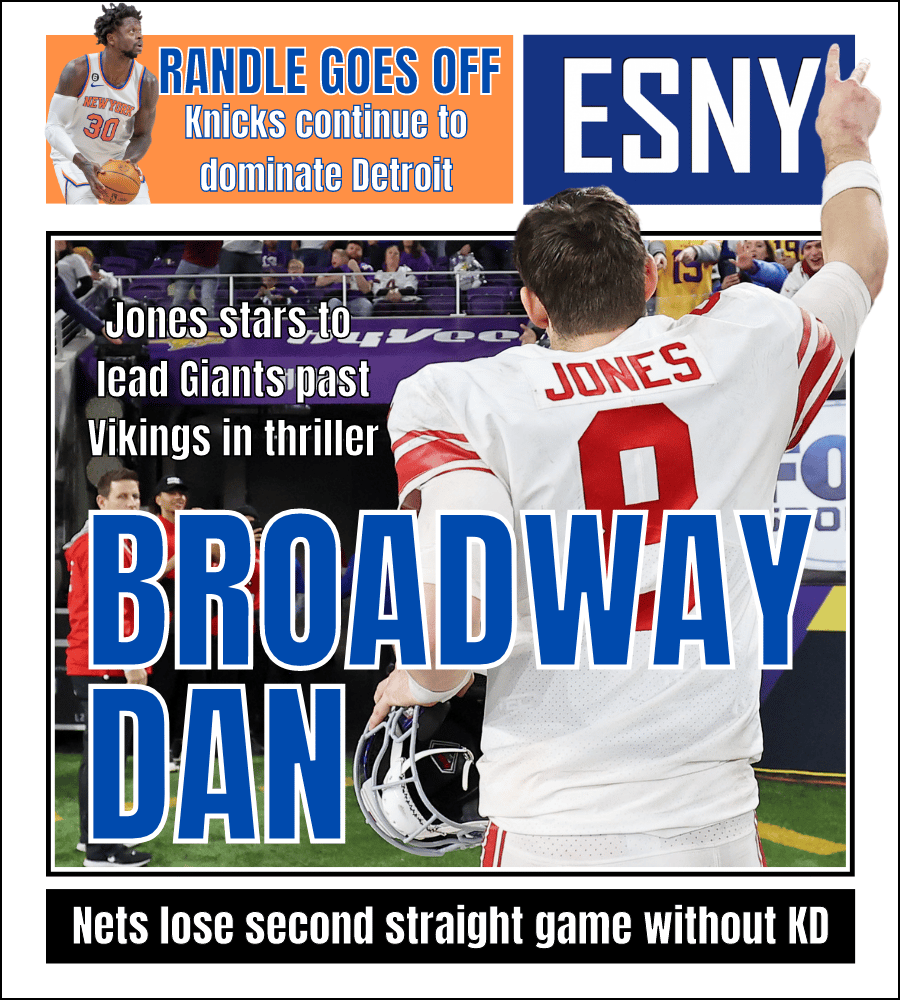