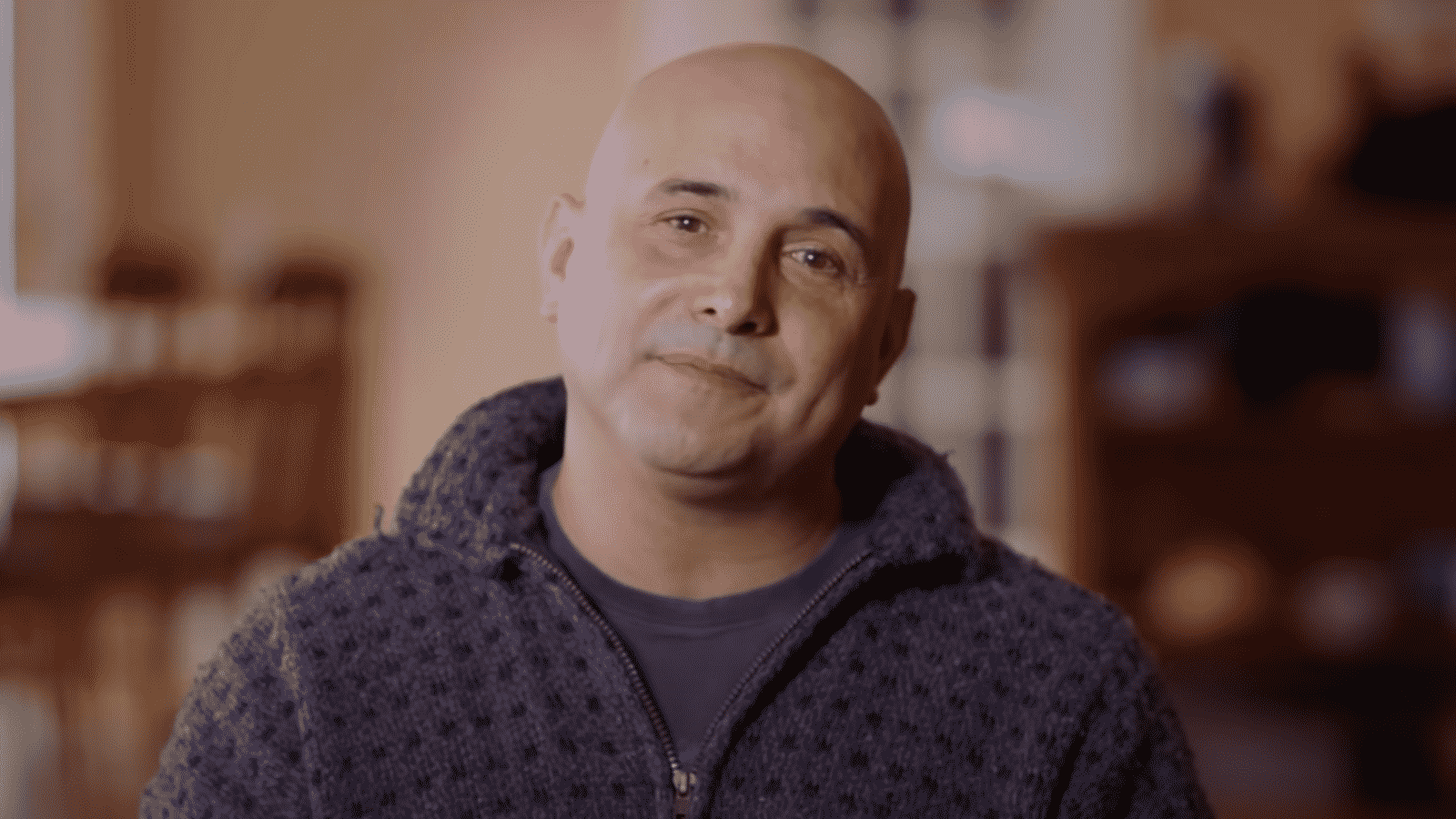 The HBO documentary “Wild Card: The Downfall of a Radio Loudmouth” detailing the rise and fall of Craig Carton hints at a WFAN return coming.

There is one massive takeaway from “Wild Card: The Downfall of a Radio Loudmouth.” Craig Carton is coming back to the radio airwaves. Right before the credits rolled, the credits rolled, a caption on the screen read that Carton had already “negotiated a radio comeback.”

That’s obviously not a big surprise. Carton is as talented as it gets on the radio and someone somewhere is going to hire him.

But it definitely feels like he’s coming back to WFAN in some way, shape, or form. The fact that his former radio partner Boomer Esiason, WFAN bigwig Mark Chernoff, and a host of his old producers appeared in the documentary.

We already know from reports that WFAN is considering bringing Carton back despite some interest from Philadelphia’s 97.5 The Fanatic. This documentary felt like a nice push towards humanizing Carton’s disastrous downfall and preparing to bring him back into the fold at WFAN.

I could be wrong about that, but that was my biggest takeaway from “Wild Card.” Here are a few others.

“It is good” is the least creative way to describe a documentary, but that’s essentially the gist of it. HBO Sports always puts together great programs and this one isn’t as great as some its others, but it’s definitely worth a watch if you are a New York sports fan.

It dives deep into the childhood trauma that Carton experienced, his meteoric rise to the top of sports talk radio, his overwhelming gambling addiction, his frayed relationship with Boomer, and his incarceration for fraud. The prison diaries were a bit cheesy, but that’s kind of nitpicking. It’s worth the 75 minutes it takes to watch.

WFAN Return Will Still Be Awkward

“Wild Card” humanizes Carton and it definitely sets him up for a potential return to WFAN, but there is still one question that is unanswered: How will Carton address gambling on his show?

Sports betting has long been intertwined with sports radio and the connection is only growing deeper as sports betting legalization sweeps across the country. Carton was never afraid to make gambling a main feature of his radio shows (and the documentary does an excellent job detailing that).

But again, how is Carton, a man with a serious gambling addiction, going to address sports betting on his show? It’s unavoidable in 2020. Will it be awkward for listeners who know Carton’s history?

As the documentary delves into, Carton’s infamous guarantee to turn Boomer Esiason’s $10,000 into $25,000 was the turning point for his gambling addiction. He went from being a serious gambler to a gambler with a serious problem.

Having a gambling addiction shouldn’t stop him from getting back on the radio, but it’s impossible to deny that it might be a little awkward to hear Carton spouting off the Week 15 NFL lines given everything we know now.