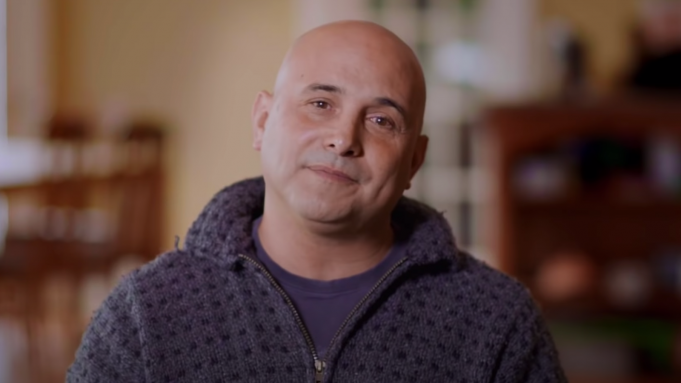 HBO released a trailer for its upcoming documentary “Wild Card: The Downfall of a Radio Loudmouth” that focuses on Craig Carton.

The rise and fall of former WFAN host Craig Carton was well-documented in New York. The shock jock radio host was one of the biggest figures in New York sports and his downfall sent shockwaves through the sports radio world.

On Thursday, HBO and HBO Max unveiled a trailer for the upcoming documentary “Wild Card: The Downfall fo a Radio Loudmouth.” From the looks of the two-minute trailer, the documentary will focus on Carton’s significant gambling debts and how they ultimately led to his demise.

Trailer for @HBO and @hbomax documentary on Craig Carton that airs Oct. 7 at 9pm.

Carton, 51, was sentenced to 3.5 years for his part in a ticket-fraud scam that was tied in with his gambling problems. He was recently released from a federal facility in Lewisburg after serving just over a year of his sentence.

There are already rumblings that Carton could be heading for a reunion with WFAN despite some reported interest from a station in Philly. The reunion would be awkward for a lot of reasons.

For one, it’s unlikely that he replaces Gregg Giannotti, who took over his spot with Boomer in the mornings. And perhaps most importantly, gambling was the driving factor behind Carton’s ultimate downfall. Sports betting has always been an aspect of sports radio, but it’s becoming even more important to the airwaves with legalization sweeping across the country. It would be odd to listen to him dive back into sports betting as if nothing happened.

With all this said, Carton’s talent on the radio is undeniable and time heals all wounds. This documentary could go a long way towards rehabilitating his public image and bring him one step closer to the WFAN airwaves.