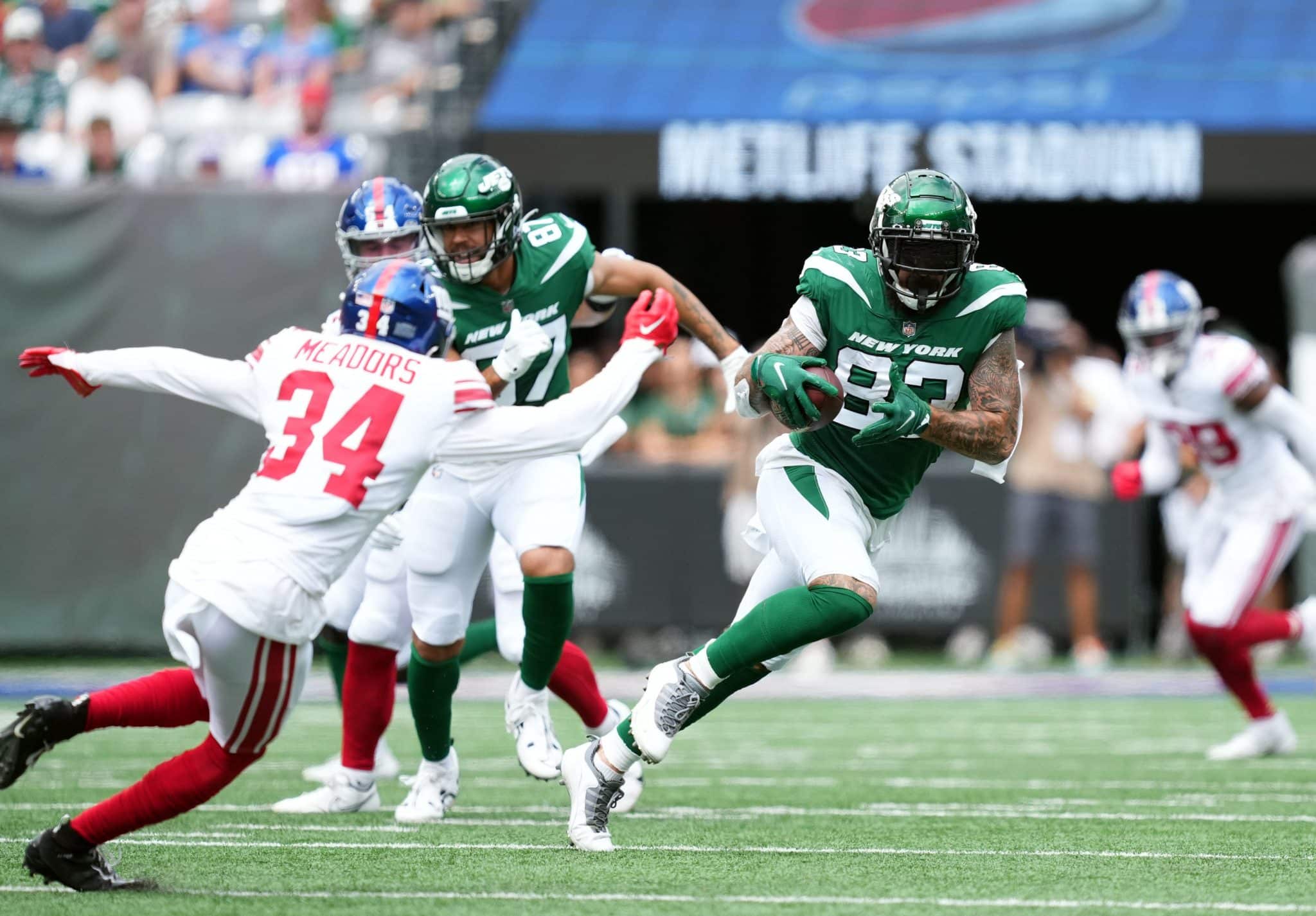 It’s been a while since Giants and Jets fans have had the opportunity to watch football games that actually mean something in the month of October. Thankfully, that has happened in 2022, so now is probably a good time to cop some new gear, right?

The Giants are 3-1 ahead of their trip to London to face Aaron Rodgers and the Green Bay Packers. Meanwhile, the 2-2 Jets are hanging out at MetLife Stadium this weekend to face a Tua-less Miami Dolphins team. As we wait for these games to go down, Nike has released its Special Edition NFL sneakers.

Giants fans can snag a pair of these royal blue Air Pegasus 39’s, which the internet tells me is a popular running shoe: 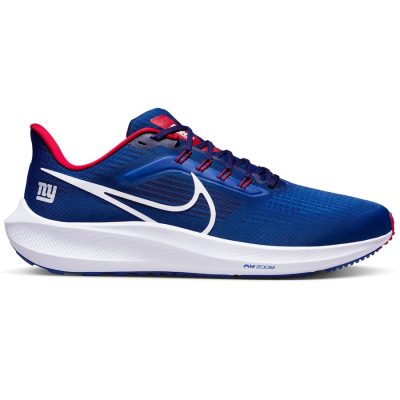 Jets fans can also get a pair of Air Pegasus 39s to show off their love for Gang Green. They also look pretty fresh. 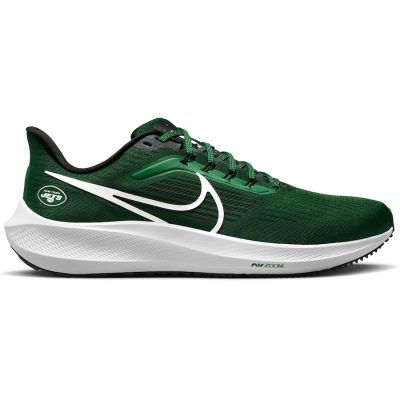 In addition to these side views, there are other vantage points to check out (here for the Giants, here for the Jets). I think having the team logos on the heel of the sole is the best part.

This is a unique time to have team-inspired shoes available for both Giants and Jets fans because both fan bases are feeling a little saucy right now. Big Blue’s journey to a 3-1 record hasn’t been pretty, but they’ve been playing hard for first-year head coach Brian Daboll. The Jets’ two wins have both been crazy road comebacks, with the most recent one being an encouraging showing by second-year signal-caller Zach Wilson.

Both styles of shoes can be yours for $139.99. That’s not exactly cheap for a pair of sneakers, but it’s also not every day that you can rep your favorite team on your feet with some sweet running shoes.