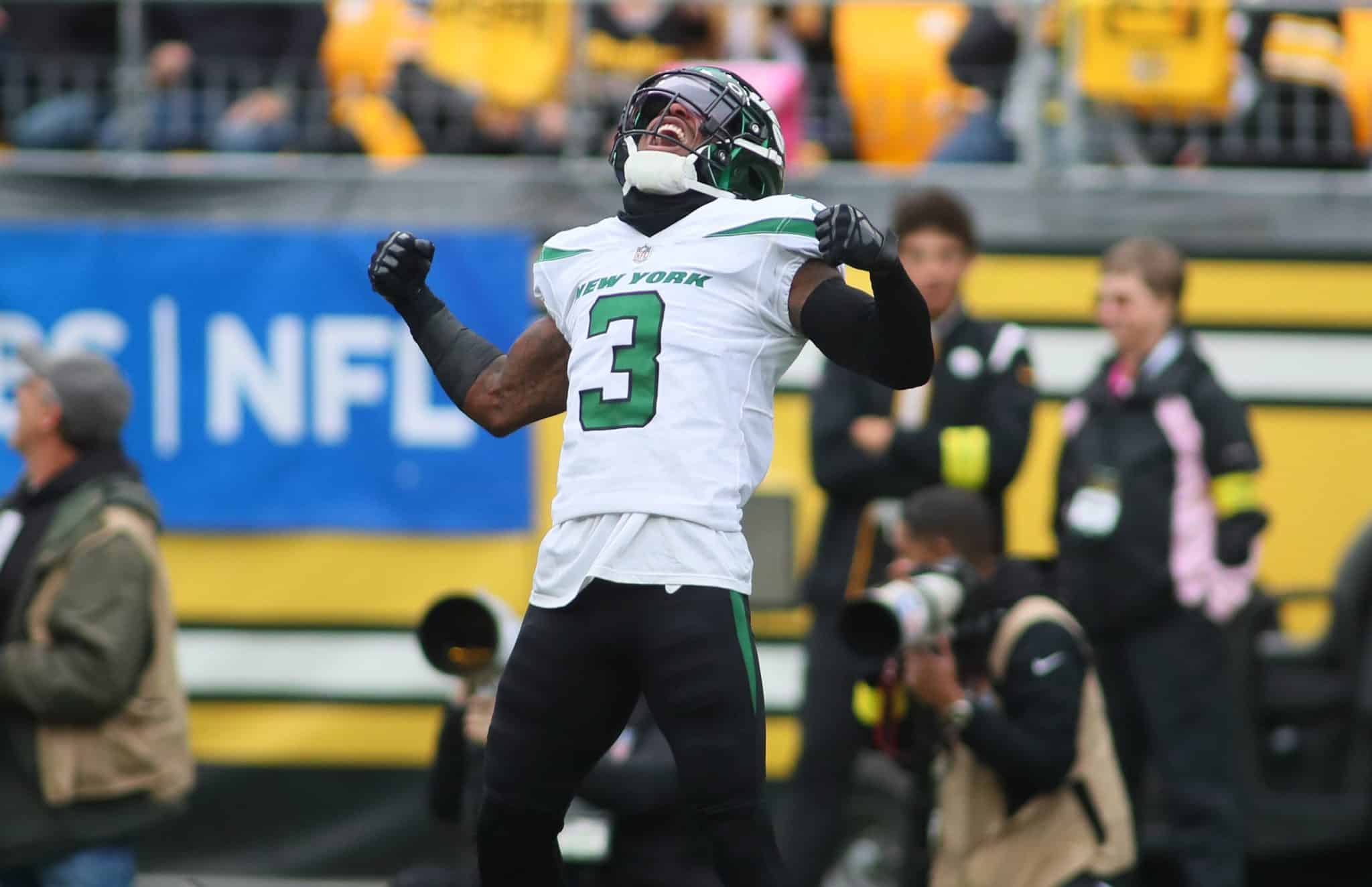 Week 4 was a roller coaster ride for the Jets, wasn’t it? Quarterback Zach Wilson returned to help New York’s offense start fast. Then they let the Steelers not only get back into the game but take what looked like a commanding lead.

They were minutes away from dropping to 1-3 and having a rough trip back to the Meadowlands. Somehow, Wilson and the Jets found a way to pull off their second crazy comeback on the road in four weeks to improve to 2-2.

It’s not like this is an environment New York typically thrives in, either. This is the franchise’s first win in Pittsburgh since 2010. So, yea — it’s been a while. That’s not the crazy stat we want to call out here, though.

If you were following along, you felt many different emotions. The highest of highs as the Jets scored the game’s first 10 points was followed by the typical low as Pittsburgh pulled ahead to take a 20-10 lead. Before it was too late, Wilson and Co. sent everyone wearing green and white home elated thanks to two late scoring drives.

The Jets have done that — being ahead and behind by 10-plus points before winning the game — four times in franchise history. Sunday was the first time it happened in more than 30 years:

This was the 4th time in #Jets franchise history where they led by 10+ points, lost the lead and trailed by 10+ points, and then won the game. It's their first such game since Nov. 27, 1988 against the Dolphins. @EliasSports #Jets

That’s how you build some momentum and change the narrative around this team heading into Week 5. Coincidentally enough, the Jets will head home to face those Dolphins on Sunday at MetLife Stadium.

New York will enter MetLife with another week under their belts of Wilson practicing with the first-stringers. One would imagine that’ll only help. However, the second-year signal-caller did a nice job of spreading the ball around on Sunday:

Wilson came into this game with some expectations to fulfill after an up-and-down three weeks with Joe Flacco leading the offense. It wasn’t all pretty, but the Jets looked a bit more dynamic than they had to start the year, so that’s a positive to take into practice this week.