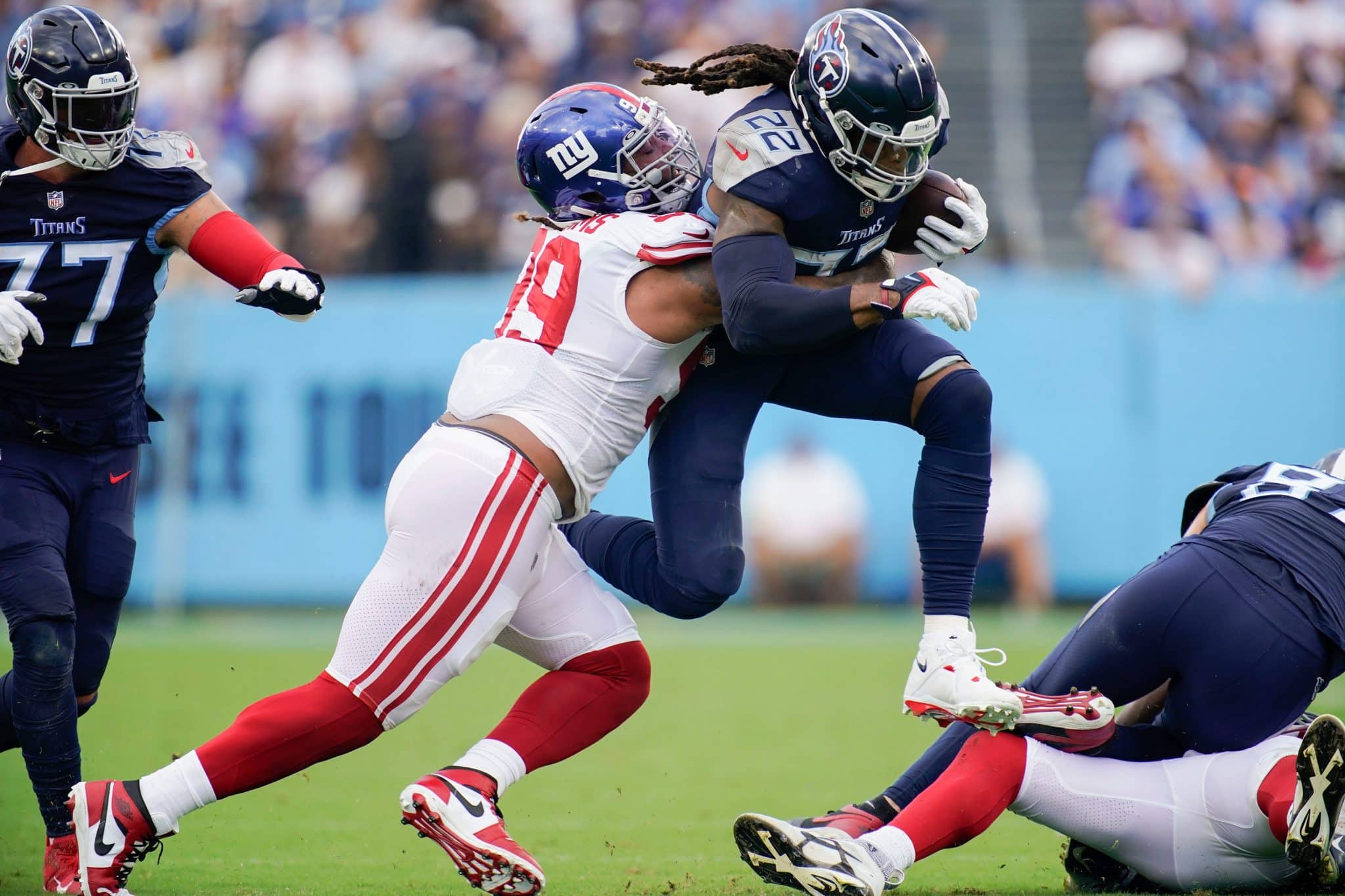 The Giants are 1-0 for the first time since 2016. It’s also the first time since then that New York has been the proud owner of a winning record. Based on how much the organization has struggled in recent memory, this is a huge deal. That doesn’t mean things are all sunshine and rainbows, though.

At least, that’s what Giants defensive captain Leonard Williams said as the squad gets ready to host the Panthers at MetLife Stadium in Week 2.

Not only does New York hold a winning record, but they’ll also be heading into Sunday as 1.5-point favorites, according to Sports Betting Dime. All those things mixed together could cause a bit of overconfidence, but it doesn’t seem like that’s a problem for head coach Brian Daboll’s locker room.

Here’s what Williams had to say to the press on Wednesday (quotes via Giantswire):

He continued discussing how the Giants are staying focused:

“I think we know as a team that although we got the win and we’re happy and excited to start the season off fast, we won by one point. There’s a lot of stuff that we have to clean up, and there’s a lot of things that we are going to have to do to continue to win, and we’re not going to buy into the hype and all that type of things.”

There’s that “starting fast” thing again. It sure sounds like the players are picking up what Daboll has been putting down since last spring.

Williams makes some great points here that everyone knows, but they can get lost in the sauce a bit. Was the Giants’ Week 1 victory thrilling? Yes, it sure was. But at the end of the day, they won by a single point, and if Randy Bullock hit the field goal everyone expected him to, we wouldn’t be talking about the Giants in this way ahead of Week 2.

It seems like New York appropriately celebrated its win against Tennessee, but they’ve turned the page quickly since it wasn’t a perfect performance by any means.