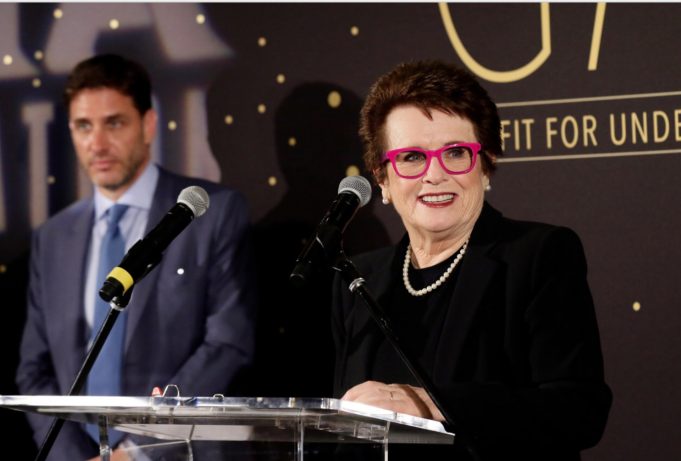 The USTA Foundation Gala recently enjoyed a record-breaking and wonderful night raising money for kids while the US Open marches on.

Each year, the US Open begins with the day session on the first Monday of the tournament at the Billie Jean King National Tennis Center.

This year, there was some added excitement with the opening of the new Louis Armstrong Stadium but for the last 18 years, there has been another huge kickoff to the biggest two weeks of tennis in the United States.

The USTA Foundation holds its annual gala on the opening night of the US Open and the mission is to raise money to support under-resourced and underprivileged kids. The foundation has been around for twenty years and was designed to provide means and access to tennis and education programs.

“It was a record-breaking night,” said David Scharf, a USTA Foundation Board Member. “There was a lot of energy in the room. It was very exciting to hear from Billie Jean King on such an important night which also was the 50th anniversary of the U.S. Open. Our mission resonates with celebrities that were in attendance as well as without usual donor pool.”

The money raised helps serve over 220,000 kids each day in the USTA Foundation’s programs throughout the United States. The objective is to teach kids important life skills that tennis has to offer while also providing access for the kids to after-school education and keeping them off the streets in a safe environment.

The gala continues to grow by leaps and bounds. Those who love the game of tennis now view the USTA foundation as a vehicle to give back to the sport that they love and help make it accessible and inclusionary for all kids. 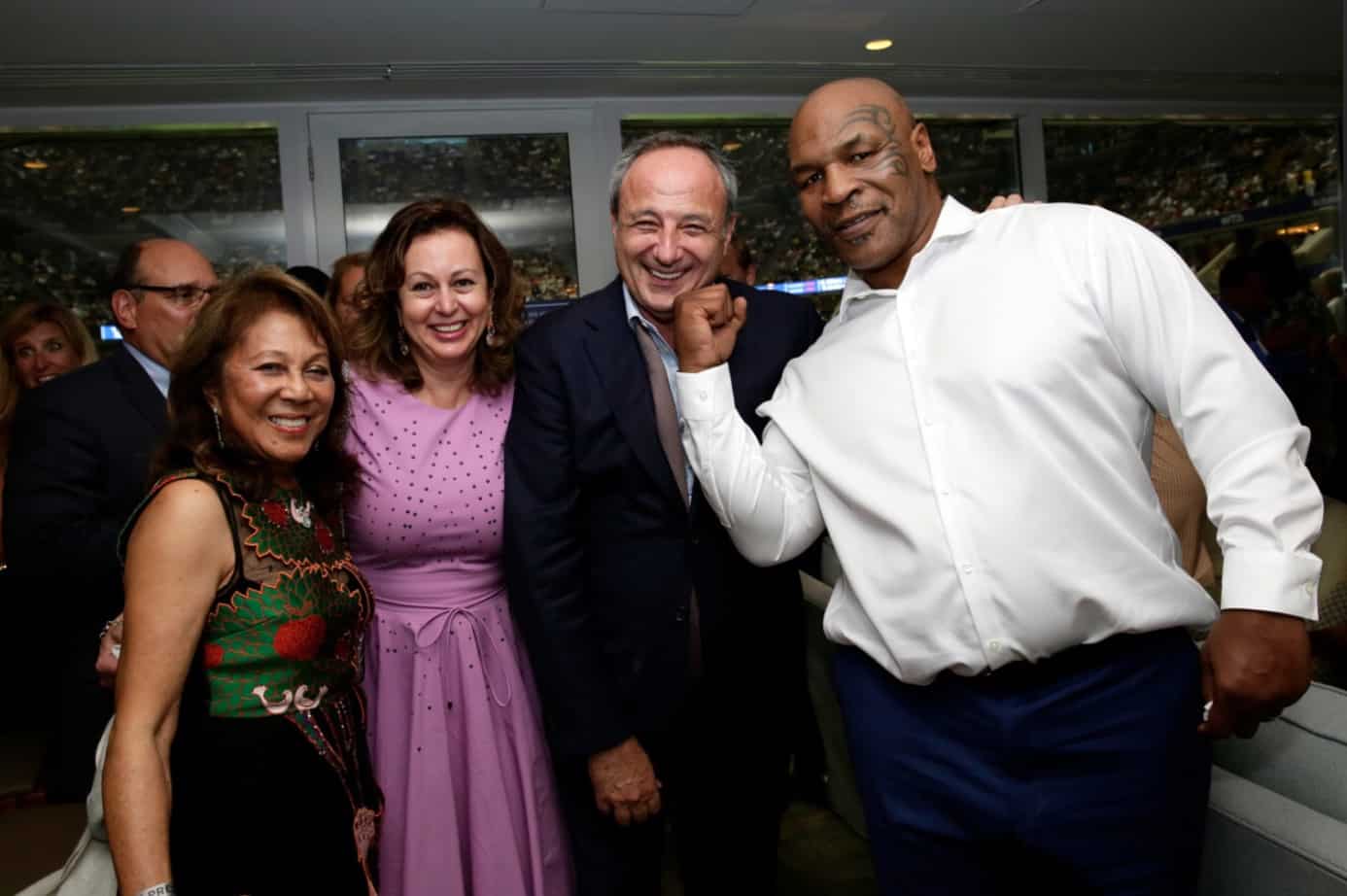 “You look at the people that came out to support us and promote our cause and the good that we’re doing and it’s been growing every single year,” said Scharf. “It was fledgling in the beginning but has picked up tremendous momentum over the last eighteen years and it truly is a tremendous kickoff.”

So after raising a record total of more than $1.5 million last week, the USTA Foundation now takes a deep breath and starts to plan for next year’s gala to kick off the 2019 US Open at Flushing Meadows.

So what do they do for an encore?

“We have to raise over $2 million next year at the gala,” said Scharf. “Our goal is to continue to grow as we get our mission out there and people learn more about us.”

The mission, although it has reached many milestones, is not yet accomplished because there’s still a lot of work ahead for the USTA Foundation. But over the last 20 years, they have done a wonderful job raising money that allows so many young boys and girls the opportunity to be exposed to the game of tennis while learning some valuable lessons about life.