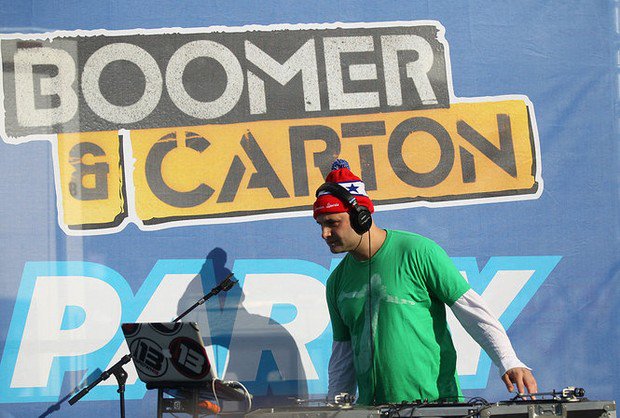 Former WFAN host Craig Carton says his life has been hell for the last two months and he vows to return to the airways one day.

For the first time since his arrest, former WFAN radio host Craig Carton spoke about his life off of the radio in an interview with USA Today.

Carton has been accused of being involved in a Ponzi scheme that involved concert tickets and was arrested on September 6. WFAN suspended him after the arrest and he resigned one week later. Speaking out for the first time since then, Carton said that his life the last two month has been hell.

“It is killing me,” he told Martin Rogers of USA Today. “I made my living speaking and being opinionated on whatever it was I was speaking about. Now I am the focus of that. I am the subject that people are talking about. It is extraordinarily frustrating. It is maddening. It was beyond difficult to keep my lips tight for the last two months.”

He added, “As far as the personal toll, I was employed for 10 years at my dream job. I have no income now. My life unfortunately is kind of on hold. The last two months have been hell.”

Last Friday, Carton was charged with wire fraud, securities fraud, and conspiracy. If found guilty he faces massive fines and up to 45 years in prison. The former radio host’s lawyer Robert Gottlieb says his client will plead not guilty. He will be arraigned tomorrow.

“It is devastating,” the former radio host said. “There is no other word for it. It has thrown my entire life upside down – I have to talk to my kids about things that they might not understand but that I know they are reading … adult things that no kid should ever have to read about, especially when you are talking about their father.”

Carton says he thinks about being on sports radio every minute of every day and vowed that he will return to the airwaves soon enough. Then whose life will be a living hell?