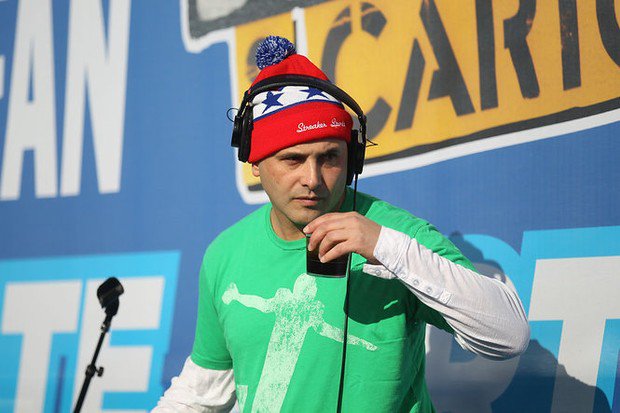 Craig Carton was handed a federal indictment for his part in a multi-million-dollar Ponzi scheme.

The man who had the big mouth had to face the law today after being accused of a Ponzi scheme that cost people thousands of dollars.

Carton is scheduled to be back in United States District Court on Nov. 8 at which time he will be arraigned and will enter a plea.

Joe Giglio of SILive.com reported Carton’s statement follow the indictment via his lawyer, as stated below:

“Carton’s attorney, Robert C. Gottlieb of Gottlieb and Janey, LLP, responded with the statement on behalf of his client.

The indictment is riddled with errors.  Craig never intended to defraud a single solitary soul.  He operated a legitimate, licensed ticket reselling business and had agreements in place with event venues to purchase tickets in large quantities.  Investors and Craig himself were victims of the admitted scammer Joseph Meli who pleaded guilty in Federal court this week to his own fraudulent investment scheme.  Meli used and defrauded countless people including Craig Carton. The Government, in fact, just two weeks ago sent Craig a letter identifying him as one of Meli’s victims. The purported victims in the indictment who invested with Craig had full access to his business records and he welcomed their due diligence before investing.

Craig will fight these false charges with every ounce of his being but how does he ever recover his good name?  He has been maligned unfairly but is confident that the truth will prevail and justice served once all of the facts come out.”

Carton has said he would have his day in court to give his side of the story and that day is right around the corner for him.

NEXT: Craig Carton Resigns From WFAN