Fewer happenings provide the sports fan more joy than watching a native succeed. When one of our own bursts out of the area and onto a grand, world stage, nothing beats it.

Enter Chris Weidman, MMA expert who’s taken his talents to the very height of the UFC.

Weidman, who hails from Baldwin, Nassau County, is a former UFC Middleweight Champion. During his early days, he wrestled for local Hofstra University. Now, at 32-years-old, he’s making a Long Island comeback.

“UFC just announced that Long Island native and former UFC middleweight champion, Chris Weidman, will be in the Octagon for the UFC’s first visit to NYCB Live’a Nassau Veterans Memorial Coliseum on Saturday, July 22. In the main event, Weidman headlines at home with a pivotal five-round showdown against fellow 185-pound star Kelvin Gastelum.

In addition to the middleweight match-up, Lindenhurst’s Dennis Bermudez will take on Darren Elkins in a clash of featherweight contenders, while hard-hitting Bellmore light heavyweight Gian Villante will seek another big knockout win when he battles Patrick Cummins.”

On Wednesday, Weidman stopped by Schwartz on Sports to discuss the upcoming fight at his old stomping grounds. 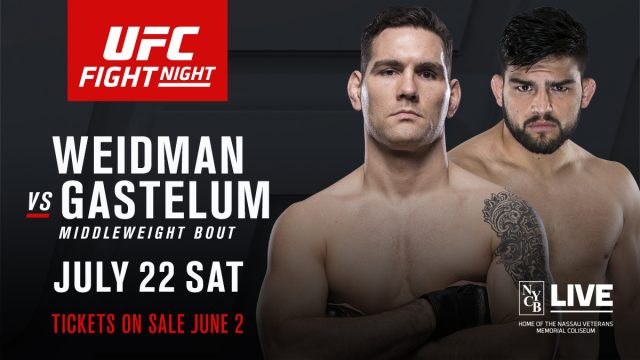 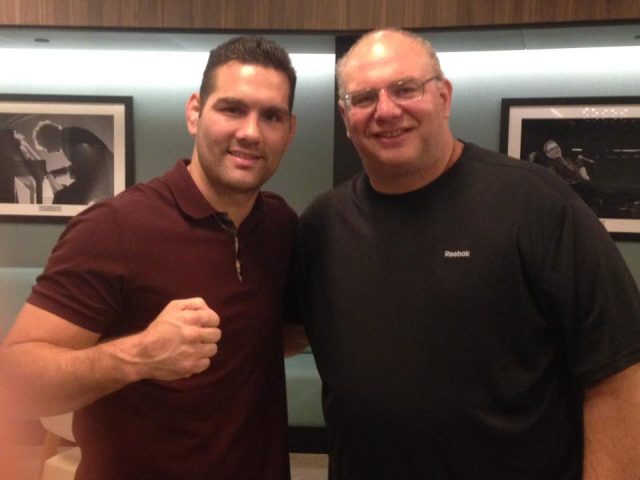