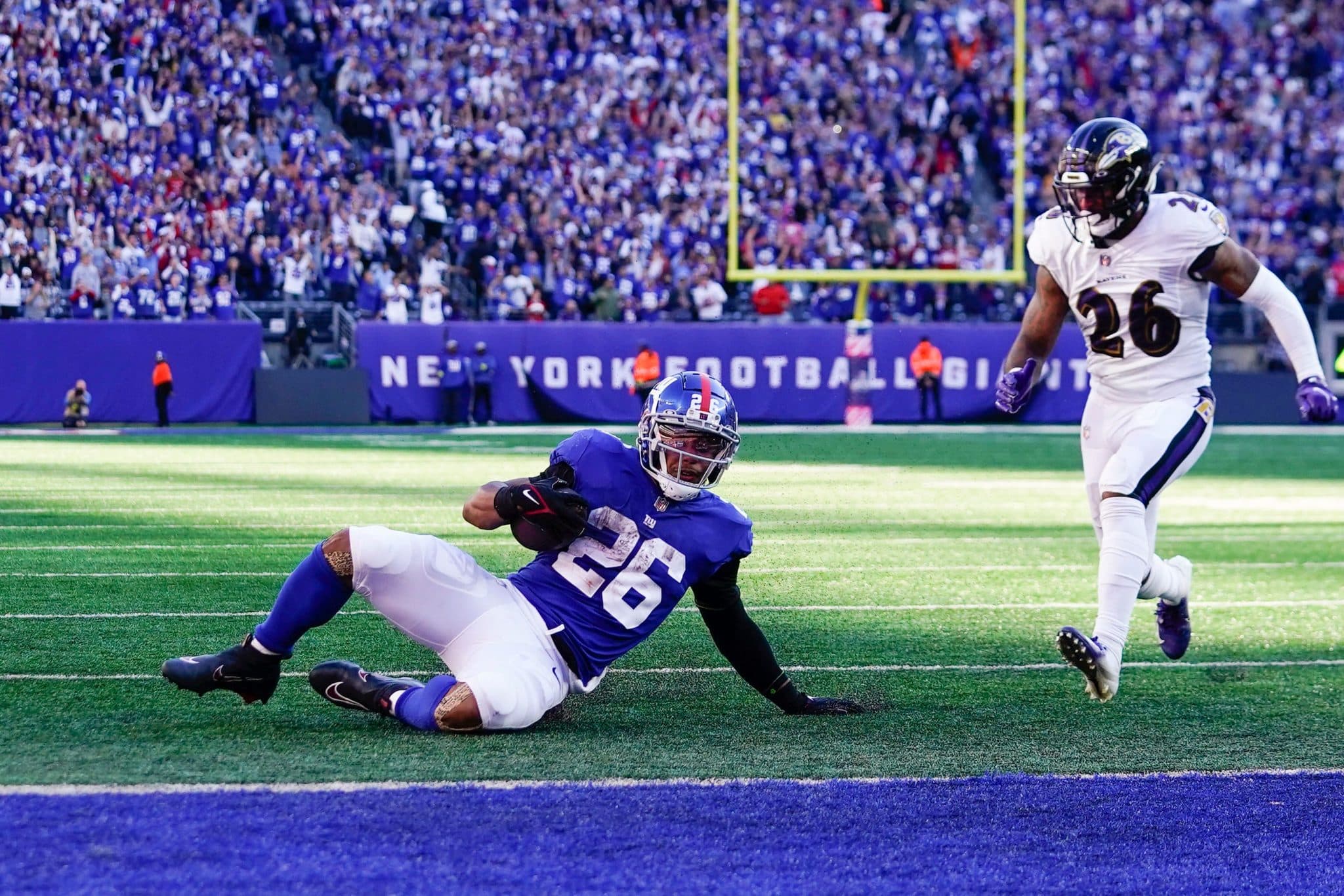 The 2022 NFL regular season is now entering Week 7. It’s been long enough for us to get a sense of which teams might be for real and which ones may not be. It’s looking like the Giants and Jets could be a part of that first group, but it hasn’t been an easy road to get there.

Gang Green is 4-2 after their third road victory of the season, this one coming in Green Bay against the Packers. Big Blue owns a 5-1 record after making a huge fourth-quarter comeback at home to beat the Baltimore Ravens. Their respective records and the mere fact that both teams are playing meaningful football games in late October is exciting enough. But this tweet from ESPN’s Field Yates helps put what they’ve done in the proper perspective.

The Jets are just the second team ever with a winning record through 6 games, despite being an underdog in all six games this season.

The Giants have 3 double-digit comeback wins this season, already tied for the most in a season in franchise history.

Whoa. This is pretty insane. Prior to the season kicking off, it was clear that the Jets’ schedule wasn’t easy. So, being pitted as the underdog each week isn’t overly surprising. To see them emerge with a winning record through six games is almost miraculous.

As for the Giants, fans have seen Big Blue down double digits in the second half many times in recent years. On almost all of those occasions, New York has rolled over and let opposing teams run away with a victory. But not this year. The culture change within the organization is in full effect as the Giants are finding ways to win instead of finding a way to lose.

Things just feel a little different this season than in previous years for both of these clubs. And with each big victory, the confidence and swagger levels appear to rise. Who knows, maybe conversations around possibly making the playoffs will continue to get more serious as the regular season drags on.