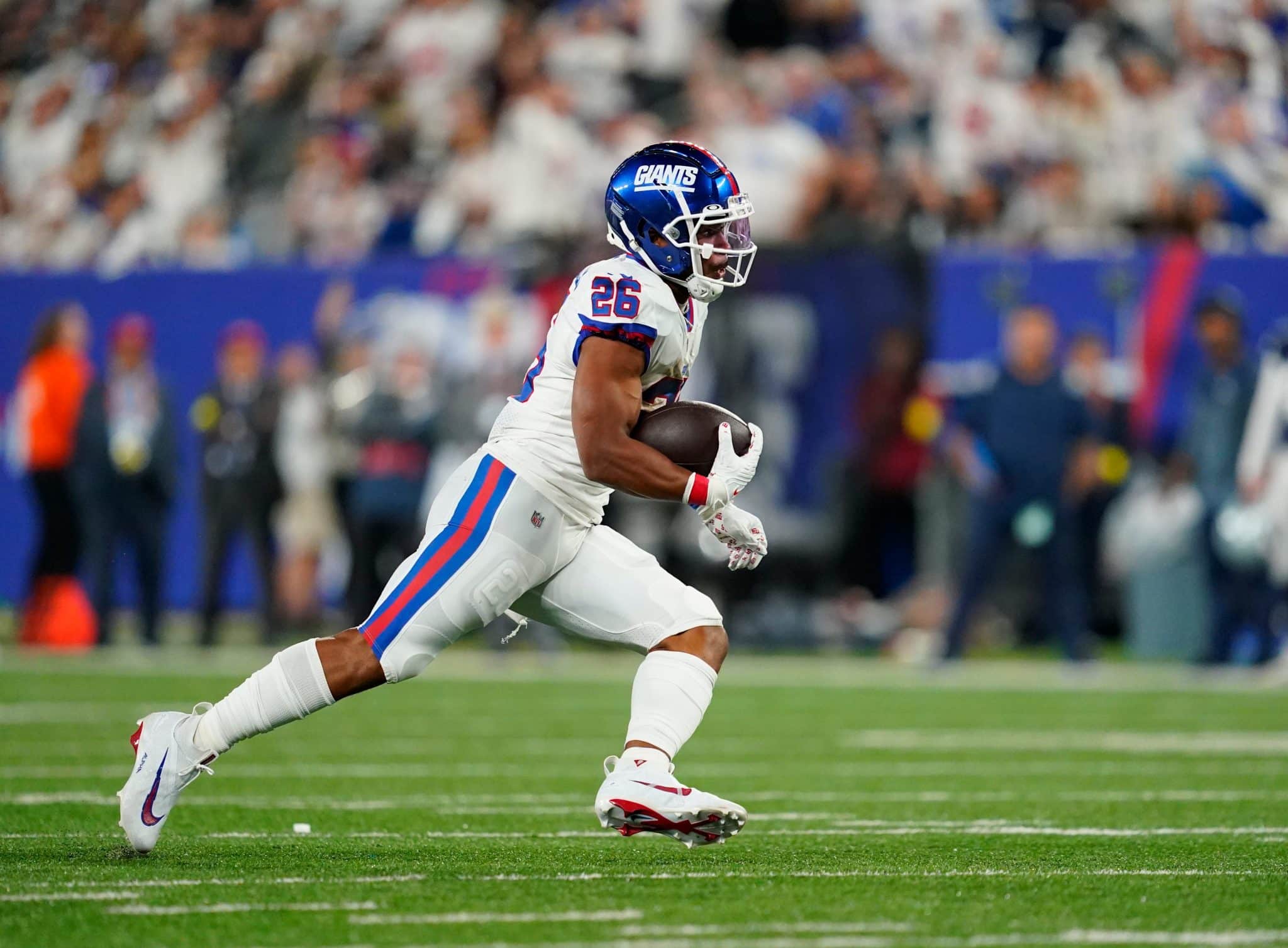 The Giants and Bears are a pair of teams who are each off to a surprising 2-1 start so far this NFL season. Who can keep the good vibes going and who will continue falling back to reality with a .500 record? We’ll find out on Sunday at MetLife Stadium (1 pm, FOX).

Josh Benjamin, staff writer (3-3 against the spread, 3-3 straight-up): Say what you want about Daniel Jones and his lack of protection against Dallas on Monday night. This Giants team plays hard for Brian Daboll and seems motivated to get back in the win column. Considering the Bears continue to waste Justin Fields’ talent and operate an offense stuck in the Mike Ditka Era, New York should find a way to pull away in this one. Giants 28, Bears 13.

Danny Small, staff writer (3-3, 3-3): The Giants were dealt their first loss of the season on Monday Night Football. The Bears are another surprise 2-1 team, but the Giants should get a lift playing at home. Justin Fields won’t do enough to put Chicago over the top. Giants 23, Bears 17.

Ryan Honey, staff writer (4-2, 4-2): This is going to be another low-scoring affair for Big Blue. Neither the Giants nor Bears are led by a prominent quarterback who can overcome various issues throughout his respective offense. The Giants’ offense is decimated by injuries at receiver and the offensive line coming off a horrendous performance Monday night. Thus, the better defense will likely take the W for this game, so I have to go with New York. Justin Fields shouldn’t be a daunting task for a Wink Martindale squad that impressed during Weeks 1-2. And outside linebackers Kayvon Thibodeaux and Azeez Ojulari should further acclimate themselves in their second game back from injury. Giants 17, Bears 10.

Matt Musico, editor (4-2, 3-3): New York got humbled on Monday Night at MetLife Stadium after the offense got off to a slow start for the third straight week. Unlike past coaching regimes, head coach Brian Daboll gets his players ready for battle, and they should be ready to go after losing to Dallas. With the crowd behind them, I think they get back on track. Giants 20, Bears 13.