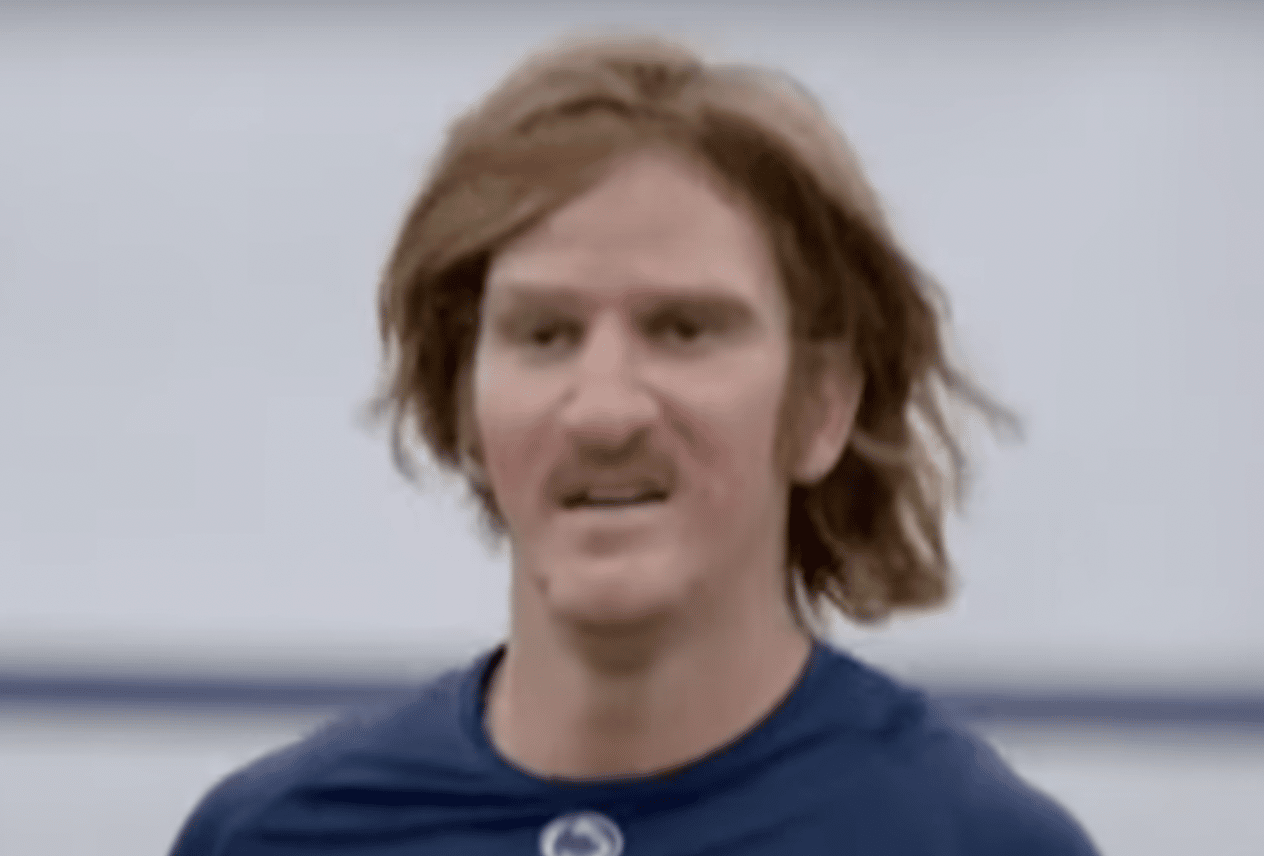 Hollywood has officially run out of ideas.

Eli Manning’s portrayal of “Chad Powers” — a dude trying out for the Penn State football team — was so damn funny, the production company behind the two-time Super Bowl winner’s skit has been fielding offers from entertainment execs wanting to work with the signal-caller.

The clip has already been viewed millions of times across the internet … and our sources tell us Omaha Productions, owned by Peyton Manning, has been flooded by people in the entertainment industry who wish to work with Manning/Powers.

One of the ideas … a “Ted Lasso”-type show. Of course, Jason Sudeikis plays Lasso … an American football coach hired to manage an English soccer club.

Was the skit — a bit for the “Eli’s Places” college football show on ESPN+ — entertaining? Yes. But was it enough material to make a prestige TV show for some streaming service? We doubt it.

An old guy (or gal) walking on to a college sports team is not exactly groundbreaking. That concept has been on the table for a long time. The only way “Chad Powers” is getting off the ground is if the Giants great plays him. And while the Mannings embrace any and all opportunities to have fun and receive money in return, it’s hard to see that happening. He won’t even commit to do a Manningcast from his house every week; now he’s going to make a TV show and spend hours on end shooting?