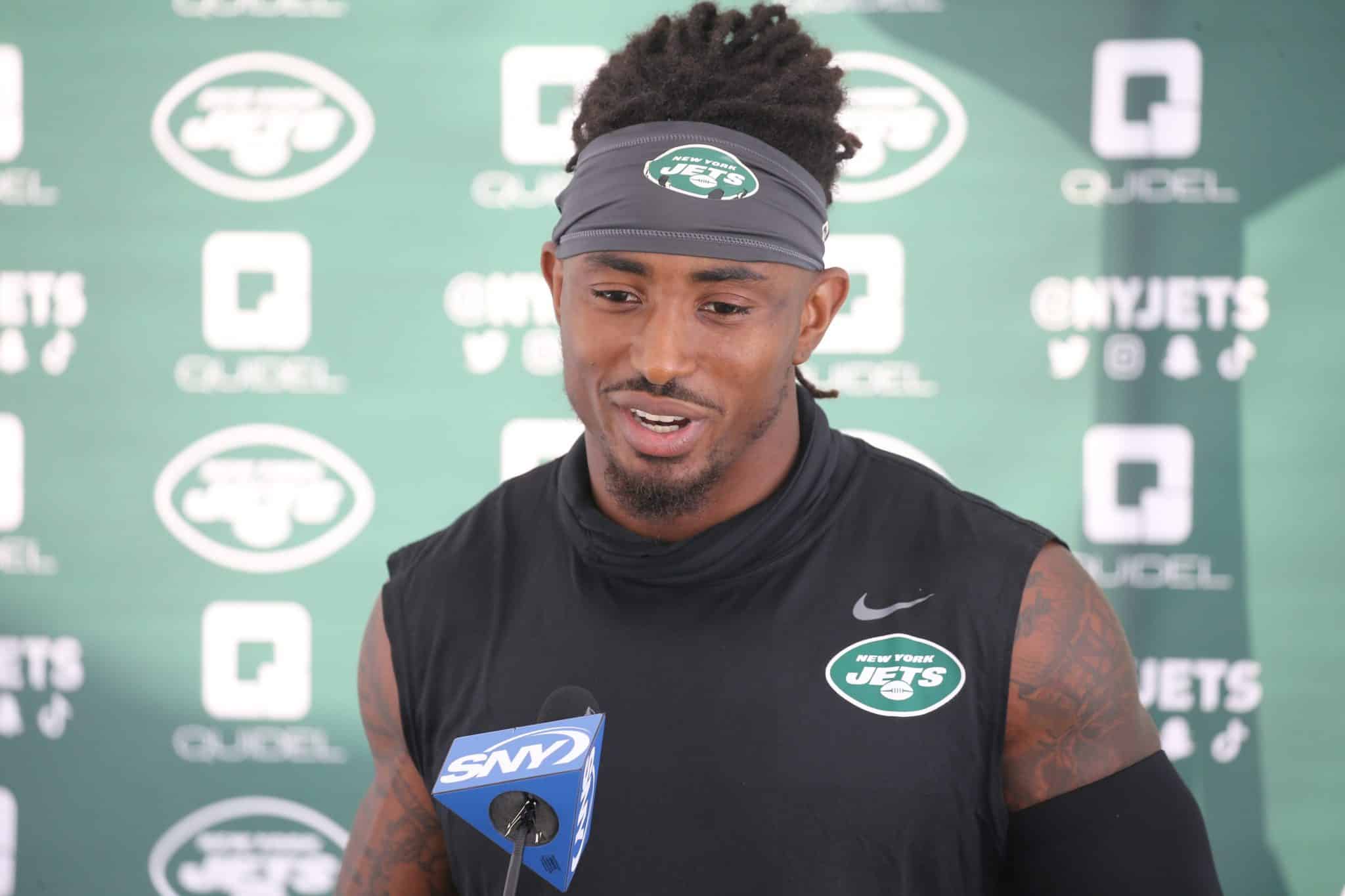 As the Jets prepare to get their 2022 season off and running at home against the Ravens on Sunday, optimism is high for New York. At least, that’s the case with safety Jordan Whitehead, who is preparing to make his team debut after signing in March.

Here’s what he had to say about the Jets with Week 1 upon us (quote via New York Post):

Honestly, we have the pieces…Every position group has got them dogs on the team and we have a lot of depth. When I say this team could be great, we can really be great. It’s just about being consistent every day.

Whitehead joins New York after spending the first four years of his NFL career with the Buccaneers. So, that means he had the opportunity to see what a winning football team looks like at this level. He’s got a Super Bowl ring and two straight trips to the playoffs in 2020 and 2021 to show for it.

Of course, the playoffs are a place the Jets have been trying to return to since last reaching them in 2010. This kind of optimism just adds to what we heard from head coach Robert Saleh last week about the Jets’ process being “too good not to work”. And based on our very unofficial poll, two-thirds of those who voted think the Jets will qualify for the NFL Playoffs again before the Giants do.

One of the things that could be standing in the way of the Jets making this happen is a stacked conference and division. According to Sports Betting Dime, here’s what the current over/under win totals look like in the AFC East:

So, the process is there. The roster depth is also there, as evidenced by seven waived players getting picked up by other teams. The only thing left is to go out and execute on the field.

We’ll soon find out how Whitehead and the Jets’ defense attempts to contain Lamar Jackson and the rest of Baltimore’s offense. Also, New York could get a little boost on offense themselves if Zach Wilson is cleared to play. It’ll be a tall order for the Jets to exceed preseason expectations and compete for a playoff spot within their own division, but this is why they play the games, folks.

More on ESNY:
• Giants may have just signed up for another year of Leonard Williams
• These under-the-radar Giants rookies could have critical 2022 roles
• NFL insider predicts big things for Jets rookie
• Consistency of 2022 is rare sight in franchise history
• Red Bulls’ Dru Yearwood kicks ball into stands, gets red card (VIDEO)
• Here are some potential Jacob deGrom Mets contract numbers