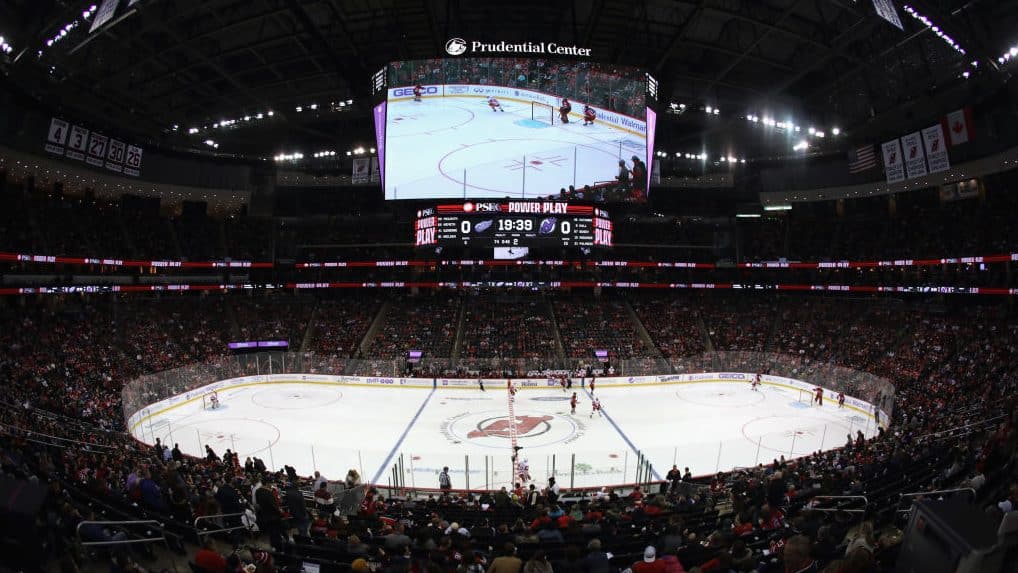 O’Neil leaves his role as CEO of the Devils and Philadelphia 76ers to pursue other interests.

After eight incredibly successful years, Scott O’Neil has stepped down as CEP of the New Jersey Devils and Philadelphia 76ers.

O’Neil is leaving Harris Blitzer Sports & Entertainment (HBSE) effective immediately, though he will assist with the search for his successor. O’Neil was a limited partner in HBSE.

HBSE’s assets include the Sixers and Devils, the Prudential Center (home of the Devils), a venture fund and multiple esports teams.

O’Neil and HBSE partners Josh Harris and David Blitzer have reached an agreement on a buyout of his stake.

“We are immensely grateful to Scott for his partnership over these past eight years of unprecedented growth,” Blitzer said in a statement. “His ambition, strategic outlook, and innovative mindset have been and will continue to be instrumental to the long-term success of our business. On behalf of everyone at HBSE, we thank Scott for his transformational leadership, drive and passion, and we look forward to celebrating his future successes.”

Prior to joining HBSE, O’Neil spent four years as president at Madison Square Garden. Before that he spent nearly a decade at TMBO, the NBA’s team marketing and business operations division.

“I’m not riding off into the sunset,” O’Neil told Sportico. “I like big opportunity.”

According to Sportico, O’Neil said he would like to build another platform in sports, entertainment, media and technology.

The Devils and Sixers will begin an immediate search for a replacement for O’Neil, who leaves big shoes to fill in both Jersey and Philly.