The WynnBET NY Sportsbook has had the ability to make itself available now that NY online sports betting officially launched as of Saturday, Jan. 8, 2022, at 9 a.m. ET. Although WynnBET NY did not immediately launch, like many others, it is now live in the Empire State.

Linnehan previously reported that WynnBET would be the seventh sports betting app to join the fray and that it was expected to launch sometime before Super Bowl 56 (Feb. 13, 2022), but the quiet Feb. 3, 2022 launch date surprised many.

How to sign up for a WynnBET NY Sportsbook account and get going is a relatively simple process that ESNY will help with every step of the way—one that will commence once WynnBET NY officially launches.

As previously mentioned, WynnBET became the seventh mobile sportsbook app to launch in New York, and it did so extremely quietly. The company was not in the mix with the first four sports betting apps to the party, but it managed to go live prior to Super Bowl 56.

As far as NY online sports betting was concerned, in early November 2021, we learned which sportsbooks would enter the market once the great state of New York officially launches. Naturally, WynnBET is one of the bunch that’ll get going in conjunction with New York online sports gambling.

The state announced its list of approved operators on Nov. 9, 2021:

Going back to New York, online sports bettors expected the likes of FanDuel Sportsbook and DraftKings Sportsbook to be included—even Caesars Sportsbook and BetMGM to a slightly lesser degree—but many of the others had to patiently await its fate.

Wynn Interactive, WynnBET’s parent company, has made serious strides as of late.

The company made its bones in Las Vegas, as so many of these burgeoning mobile sports betting apps have. Wynn is a luxury resort and casino located in the heart of Las Vegas, NV, allowing active gamers seemingly endless entertainment and gaming.

WynnBET, Wynn Interactive’s sportsbook brand, may have come along a little later than some of the others, but the seriousness in which the company operates (with a wealth of experience in the gaming industry) makes it clear that this is a sports betting brand that’s here to stay.

WynnBET’s New York promos don’t yet compare to some of the big boys of the industry. And although WynnBET NY is live in the Empire State, the promotional options are limited. While they may have limited sports betting promos in NY, they are still a premium sportsbook providing a great service and a couple of fantastic promos. WynnBet promos Below are two WynnBET New York promos to take advantage of:

Take a look at the best WynnBET NY promos and bonuses above, such as this NJ promo. 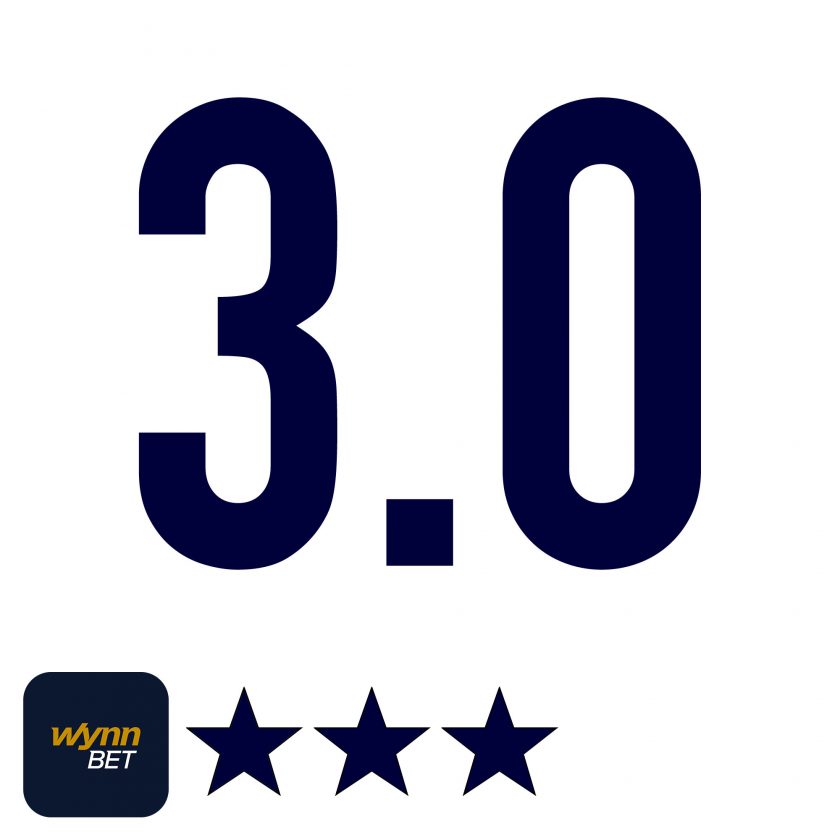 WynnBET’s promotions leave a lot to be desired at times. As of now, although the company is live in New York, there are no affiliate promotional options.

This means New York sports bettors who want to take advantage of the exploding online sports betting market will have to wait a little longer for a new-user promo. 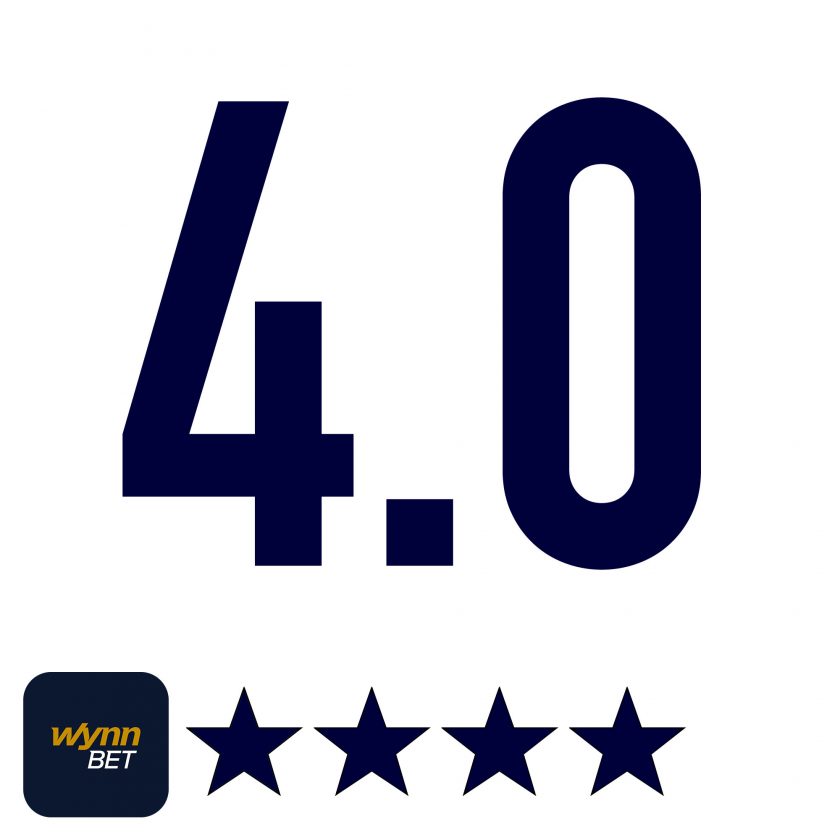 WynnBET’s apps operate on a state-by-state basis. Per geographical reasoning, ESNY will use WynnBET’s New Jersey sports betting app information. But making sure the online sports wagerer downloads the state-specific WynnBET app is of the utmost importance, including New York bettors when the time comes.

As far as the actual mobile app is concerned, sports bettors cannot go wrong in using WynnBET. It’s an incredible option that offers some of the best odds in the business—although WynnBET’s odds do fall short in specific areas.

WynnBET’s live/in-play betting is extremely popular within the industry, and the app’s overall layout and ease of use are both widely applauded.

Perhaps WynnBET’s greatest demerit comes when live streaming is considered. Right now, the app doesn’t offer a live streaming service, which is in stark contrast to some of the other mobile sports betting apps and platforms.

WynnBET’s odds can be described as generally competitive.

WynnBET offers plenty of sports to bet on. From the big-time NFL and NBA to lesser-known sports such as Table Tennis and Rugby, WynnBET is all over the sports world via opportunity. 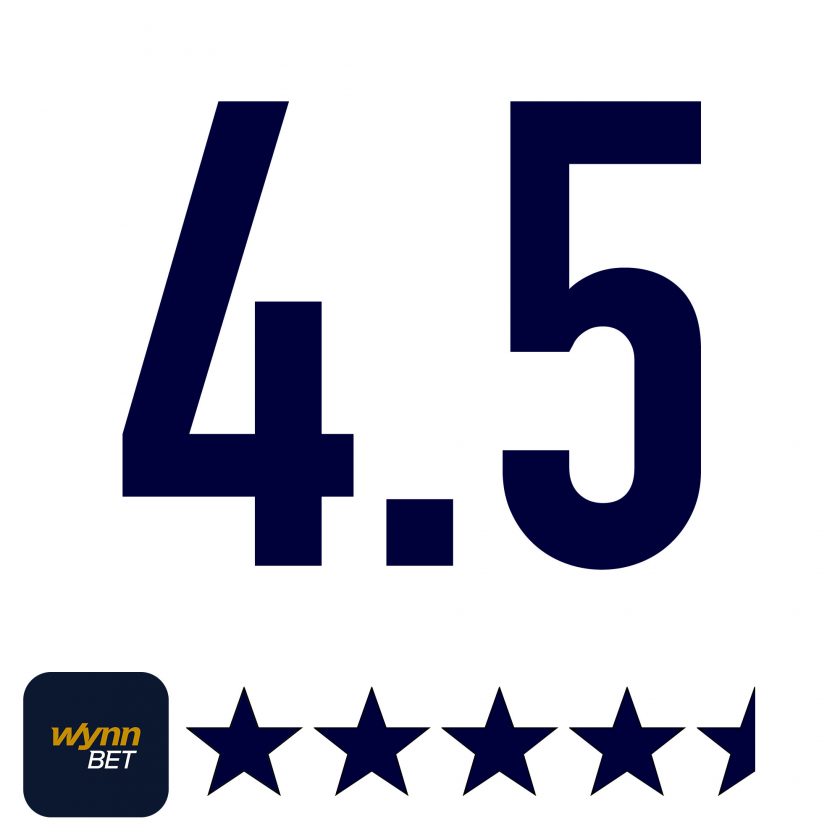 Registering for a WynnBET account allows the online sports bettor to take advantage of the operator’s mouthwatering promos.

WynnBET accepts the most popular forms of payment methods via deposit. The following is a list of what methods are accepted, the processing time, and the minimum deposit. All minimum deposits for WynnBET are $10 (save for mailing an actual check). 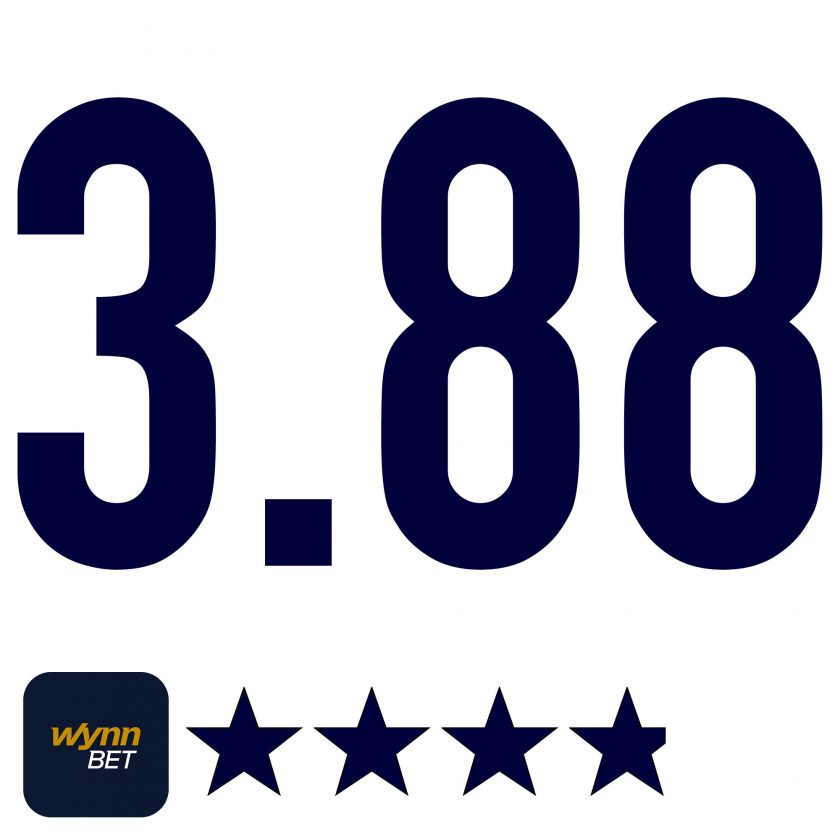 WynnBET is a product of WSi US, LLC, which is the official listed mobile app seller. Although the young sportsbook still lags behind some of the others, in a bunch of areas, it’s worthy to use. 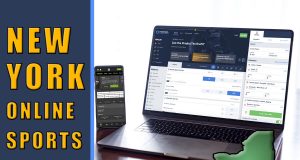 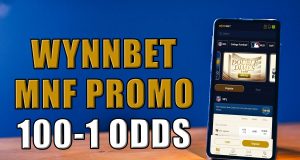 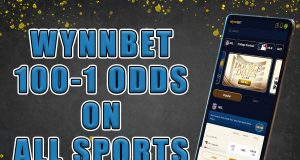 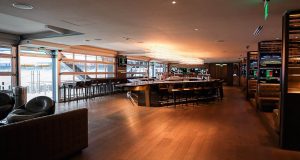 Originally a hotel chain closely associated with Las Vegas, Wynn took its talents to the sports betting world in an underdog-type way.

Quietly launching in New York on Feb. 3, 2022, WynnBET is now looking forward to growing its online sports betting offerings in the Empire State.

WynnBET is the official sportsbook partner of the New York Jets.

Alongside becoming the official sportsbook partner, WynnBET will offer additional experiences to Jets fans. Check out all of details of the WynnBET/Jets partnership.

Does WynnBET Have a Mobile App?

Yes, WynnBET does offer parlays, including custom and in-game parlays.

Is WynnBET Currently Legal and Available in New York?

Does WynnBET Have a Physical Sportsbook in NY?

No. Unlike others such as FanDuel Sportsbook and DraftKings Sportsbook, WynnBET is still without a partnered physical location.

When Will WynnBET's Mobile App Launch in New York?