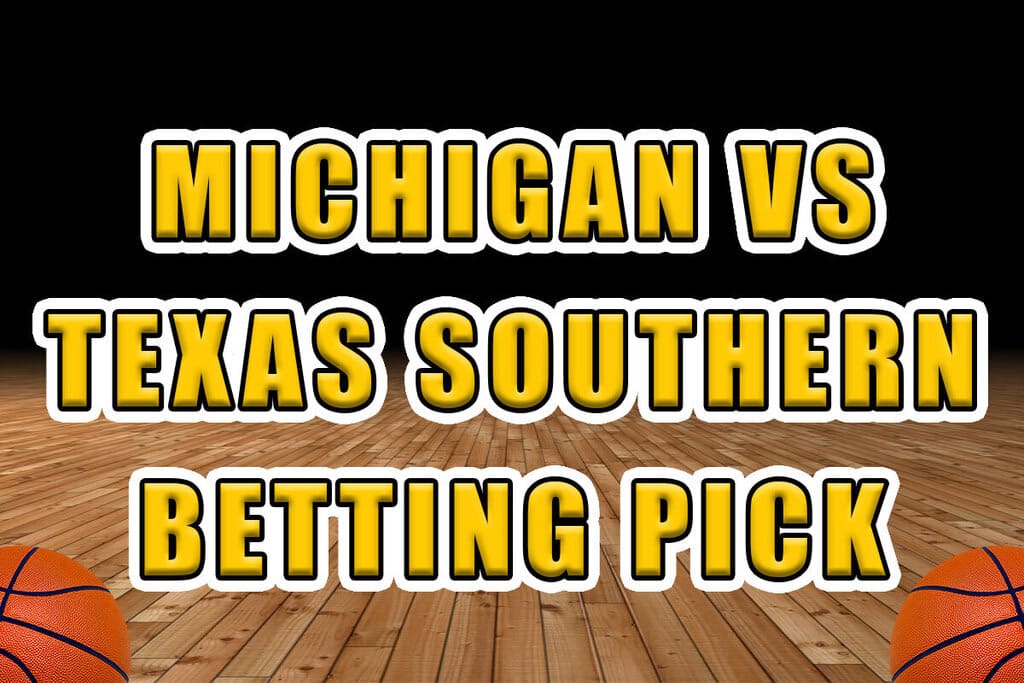 First Four winner and SWAC Tournament champ Texas Southern earned the right to take on the East Region’s No. 1 seed Michigan Saturday afternoon in a Round of 64 matchup.

Let’s take a closer look at this NCAA Tournament matchup with our Michigan vs. Texas Southern betting pick that includes odds, analysis and an ATS prediction.

The Wolverines (20-4) are the top seed from the East Region and, to no one’s surprise, enter this game as heavy favorites over the No. 16 seed Tigers (17-8).

Click here to get 64-1 March Madness odds at DraftKings Sportsbook.

Very few out there will have scribbled in Texas So. on the winner’s line of their brackets for this matchup (No. 16 seeds are 1-139 all-time against No. 1 seeds), but there are a great many who are wondering if the Texas Southern Tigers have what it takes to cover this exorbitant donation of points by the Wolverines via oddsmakers.

Here are the latest Michigan vs. Texas Southern odds listed at DraftKings Sportsbook:

This 27-point spread used to be commonplace years ago when a No. 1 seed met a No. 16 seed, but as parity has increased throughout the college game, the 25-30 point spreads which were a regular occurrence have now dwindled to a rarity.

They seem to be reserved for especially disparate pairings, which it is fair to say this may be.

Michigan has just four losses this season, despite having to navigate the Big Ten regular season and conference tournament — arguably the toughest road to hoe of any conference in the sport.

The gulf between these two programs is evident enough simply by glancing at their respective RPI rankings where Michigan lands around No. 5, while Texas So. is down around No. 119.

Click here to get a $1,000 risk-free bet with FanDuel Sportsbook.

Why Michigan Can Cover the Spread

It will be quickly evident that Michigan is the far superior talent on the court when this tips off, but what is it about them that will have a bettor believe that they can cover this huge number?

For starters, Michigan was 6-1 ATS this season when laying 10+ points, extending what is now a 10-1 ATS run when laying double digits since early in the truncated 2019-2020 season.

Michigan also possesses a dominant rebounding group. The Wolverines land within the top 25 in the nation in rebounding percentage (54.5%), meaning plenty of second chance points for them and very few for the opponent.

Checking off another important statistical detail, Michigan is top 30 from the free throw line, a place we can expect to see them often against a physically inferior opponent. For the easiest example of this, Texas Southern uses guys 6’9” and under, while Michigan’s leading scorer on the season is their 7’1” big man, Hunter Dickinson.

Click here to bet $20 and get $150 on any March Madness game with PointsBet.

Why Texas Southern Can Cover the Spread

Other than the huge 27-0 lead a Texas So. bettor is spotted to start the game, there is little that is pleasurable about playing on a team you know is dramatically less talented than its foe.

That being said, Tigers’ backers can take solace in the fact that Michigan does not have a single win by more than this spread all season, and that includes some marginal opposition in their early non-conference schedule.

The Wolverines will also play this one without their second leading scorer, Isaiah Livers. In the same breath, Texas Southern did not lose any game by more than this spread, despite playing seven non-conference games against Top-10 RPI conference teams.

Texas So. could certainly ride the momentum from playing in the First Four Thursday night coupled with their 10-game winning streak to extend their run of just one ATS loss in their last eight games against teams with better than .600 win percentages.

The way Michigan finished their regular season and conference tournament should create a desire for them to get their ducks in a row with a decisive victory here.

The Wolverines lost just once ATS in their last six NCAA Tournament games as a favorite and should be able to continue that run against a Tigers team that struggles from the foul line and is the sixth-worst shooting team in the country from beyond the three-point line. 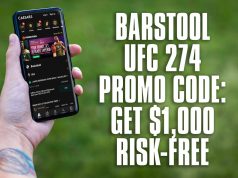 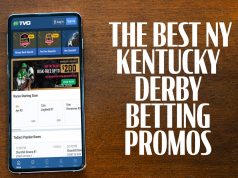 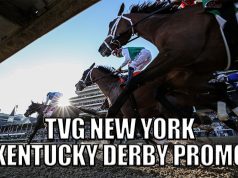