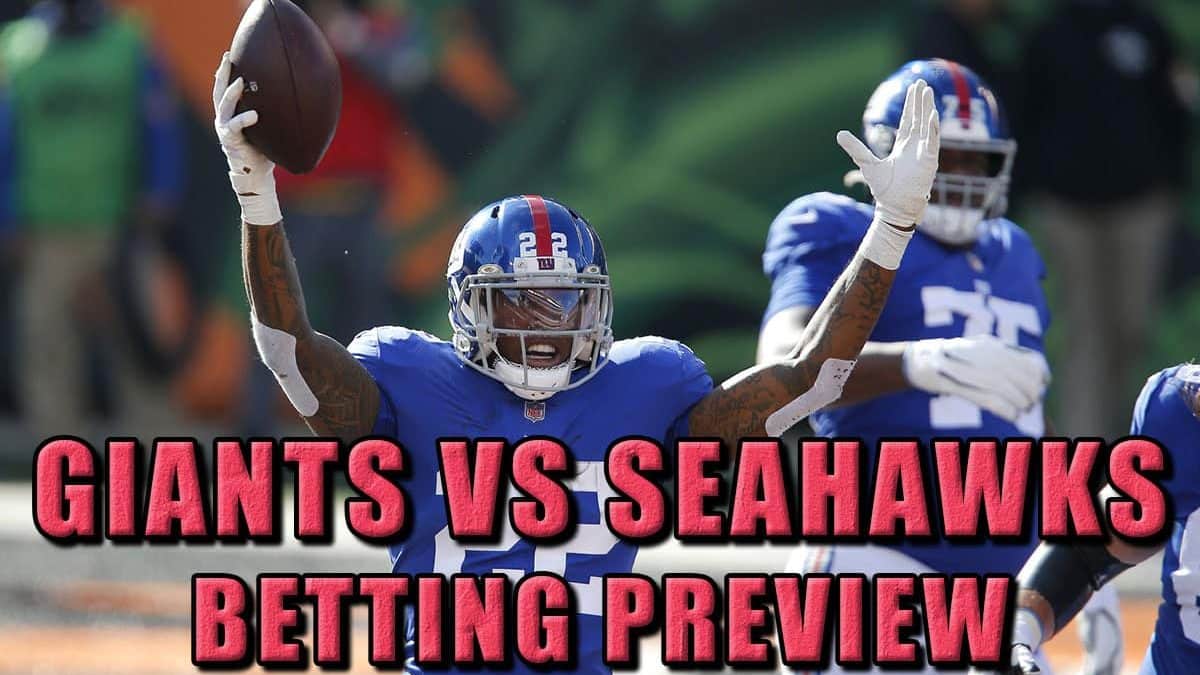 The first-place Giants have won three straight games and will undergo a crucial matchup with the Seahawks this Sunday afternoon out in Seattle. However, Daniel Jones is doubtful with a hamstring strain. Could the Giants get the job done with Colt McCoy at quarterback? Let’s dive into our Giants vs. Seahawks odds, picks, and prediction.

Get 50-1 odds on the Giants, Jets, or Eagles to score a point at FOX Bet in NJ here or in PA here. Read more about it here.

The Giants are atop the NFC East at 4-7 (yes, even I can’t believe it) and have arguably their toughest opponent of the season on deck. The 8-3 Seahawks are currently the No. 2 seed in the NFC.

Yes, the Giants are red hot, but this will be an even larger challenge without Jones. It’s not confirmed he’ll sit out, but given his “doubtful” status as of Friday, it’s very likely.

However, McCoy would be going up against a putrid Seattle secondary, so this could turn into an interesting game believe it or not.

No, I don’t think I’m crazy by saying the Giants will cover the 10.5-point spread.

Let’s look at the facts here.

The Giants have been in essentially every game except for one — the blowout loss to the 49ers in Week 3. Their defense has been relatively strong all year and could very much continue to be against Russell Wilson.

If New York can just contain the Seahawks passing attack and overall offense, the Giants offense won’t have too much pressure on it to get the job done. Not to mention, running back Wayne Gallman and Big Blue’s offensive line have stepped up in recent weeks and could help take the responsibility off McCoy, and when he needs to, the former Texas Longhorn could certainly take advantage of the weak Seahawks secondary (328.8 passing yards allowed per game).

Don’t be so quick to say the Seahawks are lightyears ahead of the Giants right now either, even if Jones isn’t likely to play. Seattle is coming off a six-point win over Philly, a team the Giants beat by 10 just a few weeks ago.

Thus, I would take the Giants to cover, despite the fact that I don’t think they’ll ultimately pull off the victory.

Giants-Seahawks Total Pick: Take the Under

Whatever you do, hammer the under.

The defense is the absolute strength of this Giants team, led by cornerback James Bradberry and safety Logan Ryan. And regardless of outside linebacker Kyler Fackrell sitting out with a calf injury, the Giants still employ guys who can rush the passer — Cam Brown, Trent Harris, Jabaal Sheard, Leonard Williams, etc.

The Seahawks haven’t scored 30 points in almost a month. Therefore, containing this Seattle unit won’t be impossible to do if you’re New York.

On the other side of the ball, the Giants still aren’t the strongest on the scoring front despite the fact that the team hasn’t lost since the beginning of November. They’re averaging just 19.5 points per game (30th in the league), and it could be worse with McCoy even if the Giants are able to move the ball down the field from time to time.

For the over to hit, I believe the Giants will need to score around 25 points, a mark they’ve either met or surpassed just twice this season.

Each of Seattle’s last three games have also hit the under.

Giants vs. Seahawks Prediction: Take the Seahawks to Win Outright

While I believe the Giants will cover the 10.5-point spread, I don’t think they’ll be able to do enough to oust the talented Seahawks.

Think of the situation: the Giants are traveling to the other side of the country, it’s a much different time zone, their starting quarterback is doubtful, and they’ll be facing one of the NFC’s top teams. I just think there are too many factors for this matchup that favor the Seahawks. Simple as that.

Not to mention, the Giants have actually lost each of their last 11 games against teams with winning records.

The Seahawks are 7-2 outright this year when favored, while the Giants are 2-7 when entering as underdogs.

Bet the Seahawks to win outright at DraftKings Sportsbook here.

Get 50-1 odds on the Giants, Jets, or Eagles to score a point at FOX Bet in NJ here or in PA here. Read more about it here. 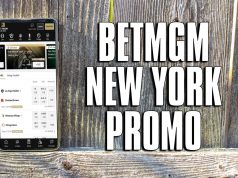 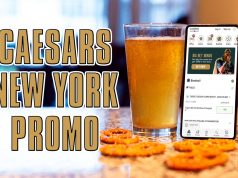