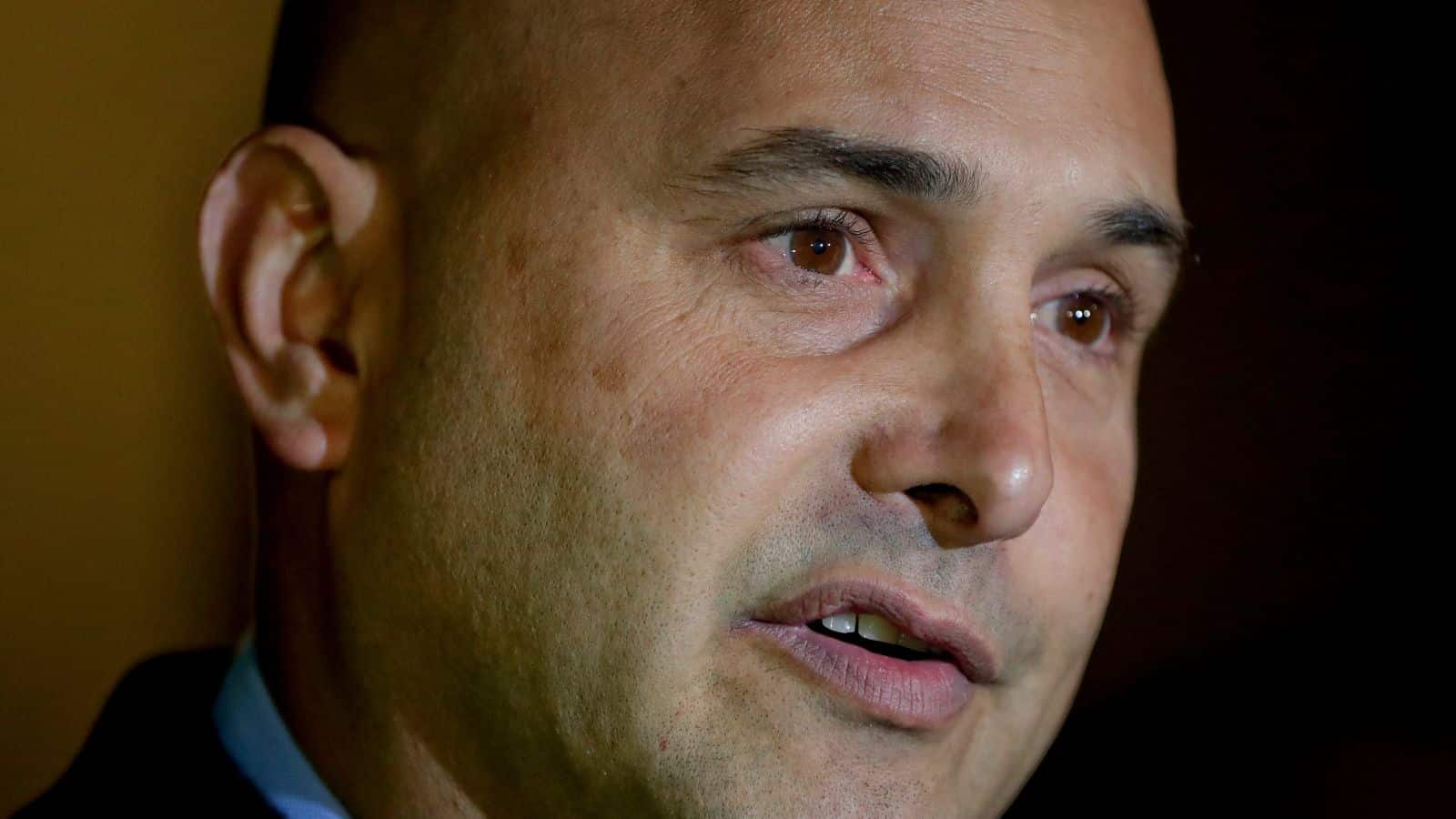 In September of 2017, federal agents arrested longtime WFAN sports radio host Craig Carton at his home. He was thereby charged with securities fraud, wire fraud, as well as the conspiracy to commit such offenses. Evidently, Carton ran a Ponzi scheme in which he stole $5.6 million from investors as he claimed to have millions of dollars in concert tickets from promoters.

Carton was then sentenced to 42 months in prison in April of 2019. He’s also required to make restitution of $5 million. This Monday, June 17, Carton will begin his sentence.

Carton expressed remorse via social media. His main message is that he believes in finding redemption.

“I start my sentence Monday, June 17th,” Carton wrote. “I made mistakes. Mistakes in judgements, decisions and how I was living my life. I was wrong. I have, will and should continue to pay a dear price for those mistakes. I also though, believe in redemption and earning second chances. I am keenly aware that my life doesn’t end when I go to prison, to the contrary it actually begins.”

Carton was originally the host of “Boomer and Carton” on WFAN with Boomer Esiason. WFAN indefinitely suspended him when the arrest occurred. However, Carton then resigned a week after he was arrested, with radio host Gregg Giannotti taking over as the co-host for Esiason.

Now, Carton may never get the chance to be on the radio again. 3.5 years is a long time, and who knows who’d even hire him when the prison sentence is over. At this point, Carton needs to just focus on remorse and bettering himself as a person while behind bars.