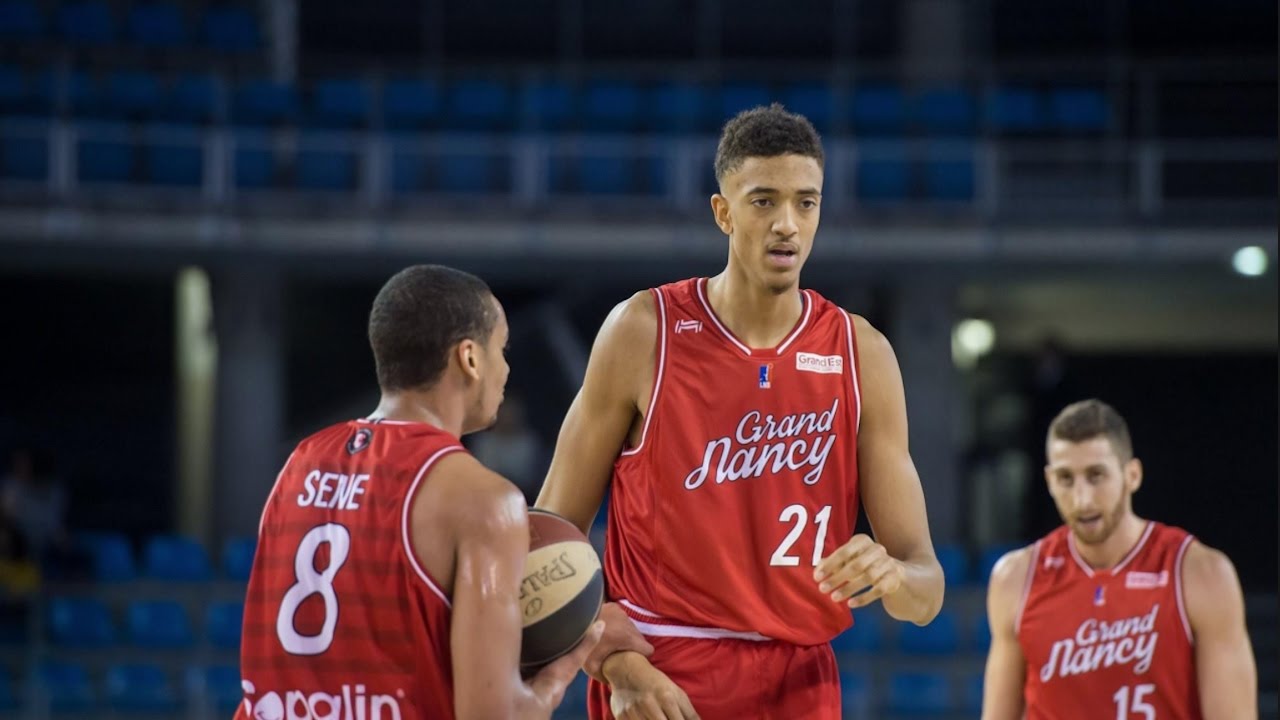 Before today, many mock drafts had French star Jonathan Jeanne falling to the Brooklyn Nets with pick 22. Now, his career is in jeopardy.

Shams Charania of The Vertical reported the devastating news on Thursday:

“French center Jonathan Jeanne, expected to be a first round selection, has been diagnosed with a potentially career ending disorder.”

Jeanne has been diagnosed with Marfan syndrome following an MRI on Tuesday. Connected to heart and vision related problems, this syndrome impacts connective tissue in numerous areas.

A glimmer of hope lies in the story of Isaiah Austin, former Baylor big man. Diagnosed with the same syndrome, Austin refused to give up his dream. After receiving treatment, he was cleared last year to restart on his basketball path, signing with Serbia this past January.

As for Jeanne, who steadily climbed mock drafts since his declaring, the paved road ahead will be long. One of the most exciting big man prospects in the first round, most compare Jeanne to that of Utah big man Rudy Gobert. His size, mobility, and length were all signs for a positive start in this league.

In France, the center averaged 13.7 points and 9.7 rebounds along with 3.9 blocked shots per game.

At 18 years old, there’s no doubt Jeanne could become one of the great recovery stories in this league. Watch out NBA, with the right work; this big man could make an even greater comeback.

Elite Sports NY’s Robbie Stratakos tells you why the Knicks need to concentrate on a point guard in the upcoming draft.

Elite Sports NY’s Chip Murphy explains how and why Carmelo Anthony would be such a good with the Detroit Pistons.