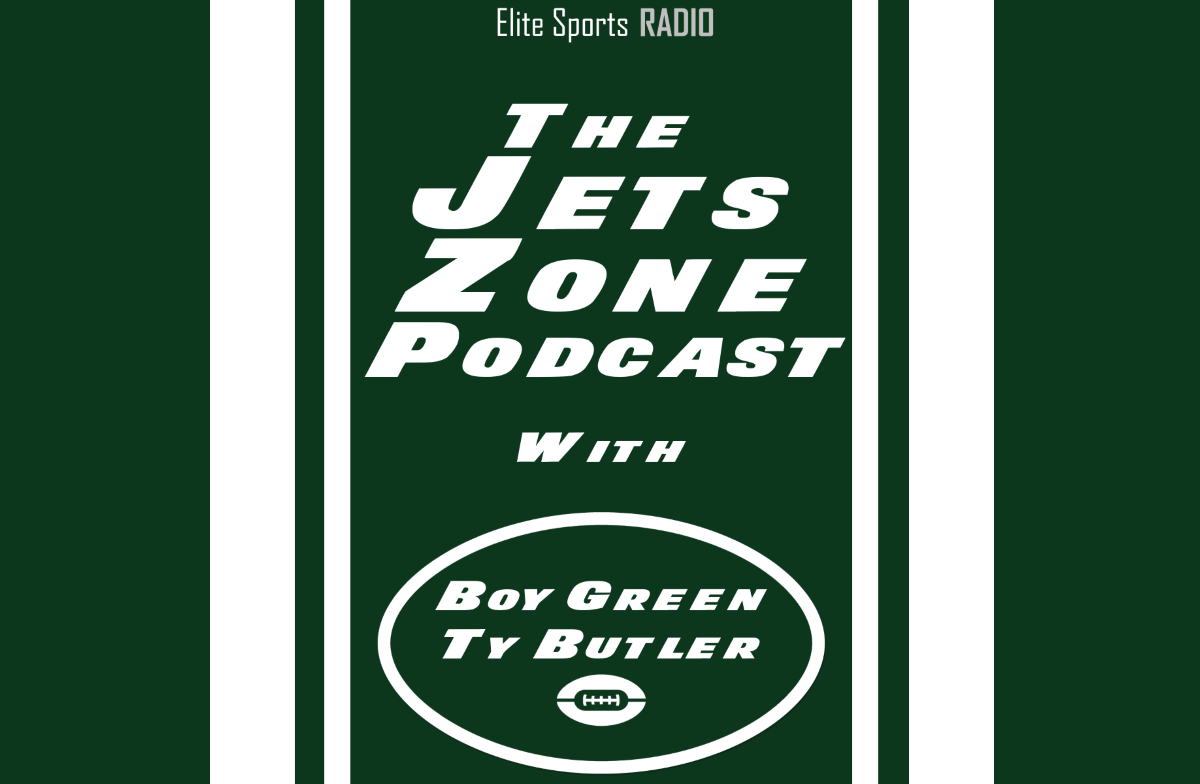 We have an interview with former New York Jets running back, Thomas Q Jones, plus why breaking draft trends is key to success.

Has the Jets Zone just hit its peak?

Well, at least that’s the question I’m asking myself after a phenomenal interview with former Jets’ running back Thomas Jones.

Listen to “The Jets Zone: Thomas Jones Interview” on Spreaker.

We talked about his NFL career overall, which started out awry despite coming into the league as a top 10 NFL Draft choice. How was it playing in a Super Bowl with the Chicago Bears? How does he remember his time with the Jets?

We also got into some serious discussions with the concussion conversation and why TJ decided to donate his brain after he passes on. Plus, we talked about his new movie where he’ll star as a mixed martial artist in “Choke Hold.”

I hope you guys enjoy the interview. It was my favorite one that I’ve ever done. So shameless plugs aside, check out the interview and share your thoughts.

But back to the task at hand. The Jets have drafted a quarterback in four straight NFL Drafts. Will they make it a fifth? Rich Cimini gave his take in his latest column for ESPN.com:

“If they don’t do it with the No. overall 6 pick, the Jets almost certainly will draft a quarterback at some point. They’ve conducted private workouts with the top four prospects — Mitchell Trubisky, Deshaun Watson, Patrick Mahomes and DeShone Kizer. They like Trubisky, but is he worth a high pick? They’re still searching for that elusive franchise player.“

My gut tells me they’re taking a signal caller. Here’s my ideology: you take one every year until you find a guy. It’s the most important position in football and if you don’t have someone, you aren’t going to win anyway.

I think if things fell the right way, we could definitely see a rookie signal caller on the Jets’ roster. In other news, the Jets preseason schedule was released on Monday and while it may not be the regular season, it’s still football!

For the Jets to rise back to fame, glory, and playoff success they need to get more Pro Bowl talent.

Okay, sorry Professor Snape. Of course having more Pro Bowlers means you’re more talented and more likely to be in the playoff picture.

But while the ideology may be obvious, the execution sure hasn’t been. The Jets have struggled to field a consistent winner and it all comes down to drafting. This is one of the most pivotal drafts in recent memory that has so much riding on it.

If the Jets hit on these picks, it’ll save a regime (Mike Maccagnan and Todd Bowles) and perhaps create a new era of Jets football.

NEXT: Patrick Mahomes is the Most Extraordinary Boom or Bust Prospect in the 2017 NFL Draft