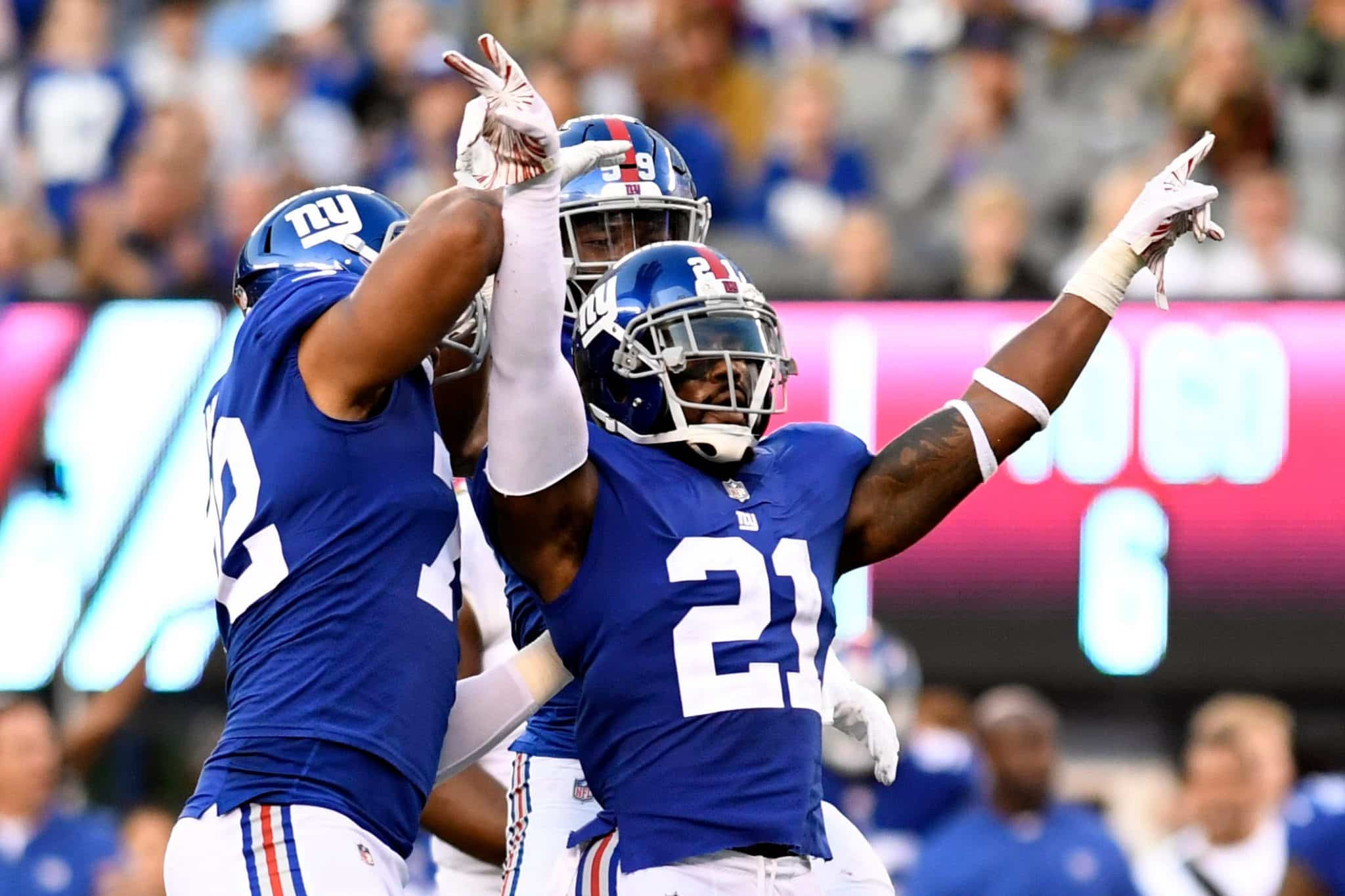 While there was a little more fanfare around Odell Backham Jr. visiting the Giants facility, safety Landon Collins was there on the same day for an official visit last week. Shortly thereafter, the former Giant became a current Giant again right before New York flew to London.

Collins is currently on the practice squad but will probably join the active roster in time for Big Blue’s home game against the Baltimore Ravens on Sunday. Ahead of his second debut for the team that selected him in the second round of the 2015 NFL Draft, he wanted to make a few things clear.

After four years with the Giants, Collins left via free agency and signed a six-year, $84 million deal with Washington. He spent three seasons there before getting released last March. Did he want to leave New York before he ended up signing with a different NFC East team?

There’s a simple answer to that question: no. And Collins wants everyone to know why he didn’t re-sign with the Giants. Like most terrible things that have happened within the Giants’ front office during the previous regime, it was former general manager Dave Gettleman’s fault:

“That was my only concern. I want fans to understand that. It wasn’t the Giants. It was Dave Gettleman… I wanted to stay but Gettleman didn’t want me here.” #Giants pic.twitter.com/KOK97gCcAU

Well, isn’t this just the shock of the century? I mean, did Gettleman do anything right while being in charge of the Giants? The smart money says no to that, too. Collins was spotted at practice earlier in the week doing drills with the linebackers:

Landon Collins back in the No. 21 for the Giants working with the linebackers. It appears that will be his primary position. pic.twitter.com/u3fCwzl9pW

What’s next on Collins’ to-do list? Obviously, the 28-year-old feels like he has some things to prove. After all, he’s a three-time Pro-Bowler and one-time All-Pro, all of which came with the Giants. He dealt with injuries during his time in DC, so he obviously wants to prove that he can still make plays on the football field while staying healthy.

But now that he’s back with the Giants, he’s hoping he doesn’t have to leave again:

Landon Collins: “Coming back, most likely hoping to retire as a Giant, is a dream come true.” #Giants

Collins’ future with New York will likely be determined by how he performs throughout the remainder of this season. But at least he’s getting a chance to play for Big Blue again — just a few years ago, he probably thought that’d never happen.