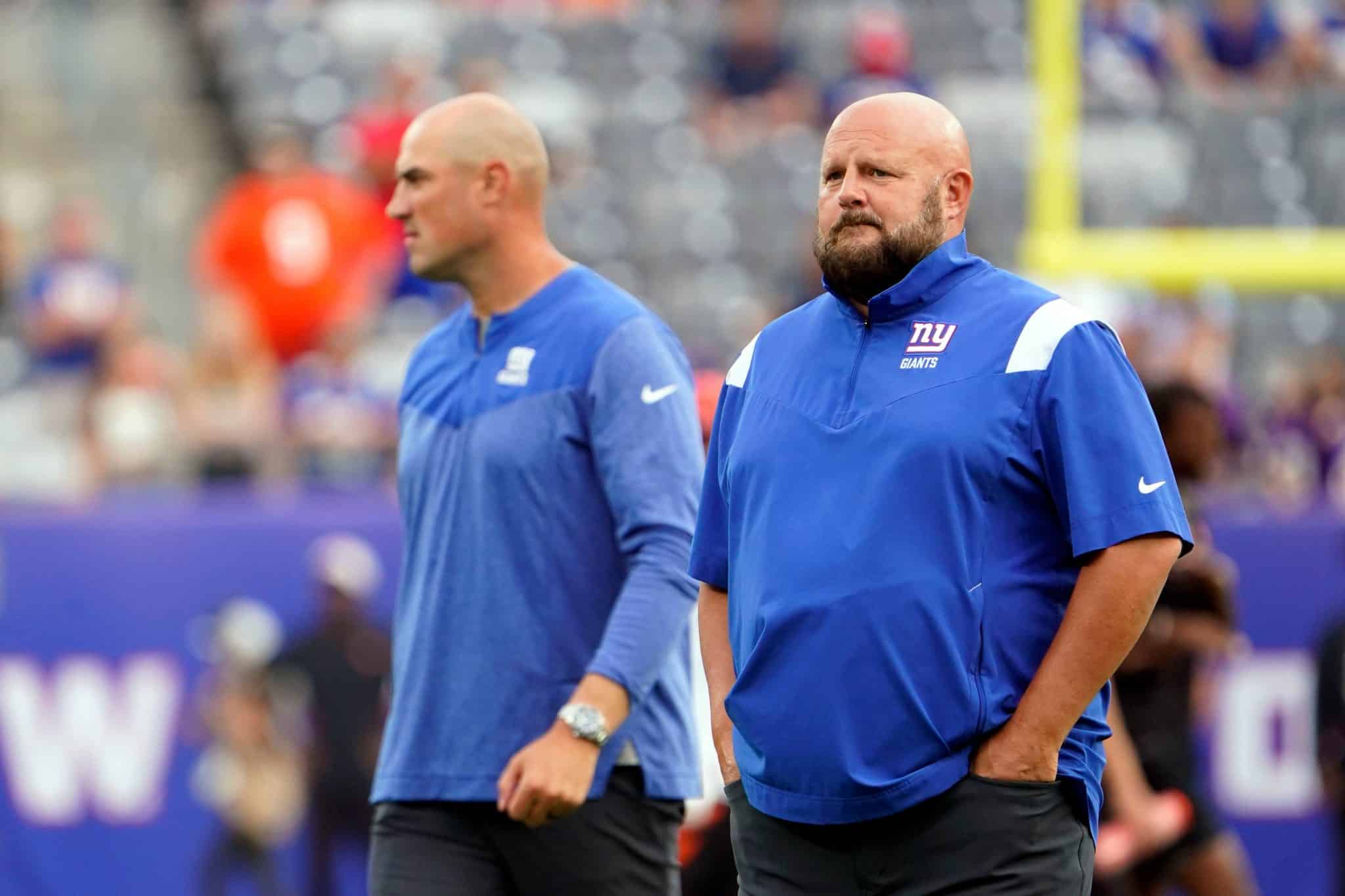 We’ve waited a long time for regular-season football to return, and it’s finally here. NFL Week 1 is upon us. After the league kicks things off Thursday night with the Bills and Rams, the Giants get their year underway in Nashville against the Titans on Sunday.

There are many questions regarding the NFC and the NFC East as the 2022 campaign starts. But a big one may be whether or not the parity within the division can continue for another year.

Since 1992, there have been just two instances of an NFC East team taking home the division title in consecutive seasons. See for yourself:

If we look back further at records since 2010, the first-place squad has won more than 10 games just four times. So, there’s clearly a lot of beating up on one another that happens each year. For a team like the Giants, who aren’t expected to compete for the playoffs, that’ll play in their favor.

According to Sports Betting Dime, here’s what the current NFC East win totals look like now that Week 1 is here:

So, the odds are giving Dallas an edge at being the first repeat division winner for the NFC East in nearly two decades. There are some variables for New York that will play out over the course of the next few months to determine if they’ll ultimately over- or under-perform preseason expectations.

One will be quarterback Daniel Jones playing in a “prove-it” year situation while playing for a new coaching staff. And after having success with Josh Allen in Buffalo, we’ll soon see what kind of impact first-year head coach Brian Daboll has on the G-Men.

More on ESNY:
• Giants may have just signed up for another year of Leonard Williams
• These under-the-radar Giants rookies could have critical 2022 roles
• NFL insider predicts big things for Jets rookie
• Consistency of 2022 is rare sight in franchise history
• Red Bulls’ Dru Yearwood kicks ball into stands, gets red card (VIDEO)
• Here are some potential Jacob deGrom Mets contract numbers