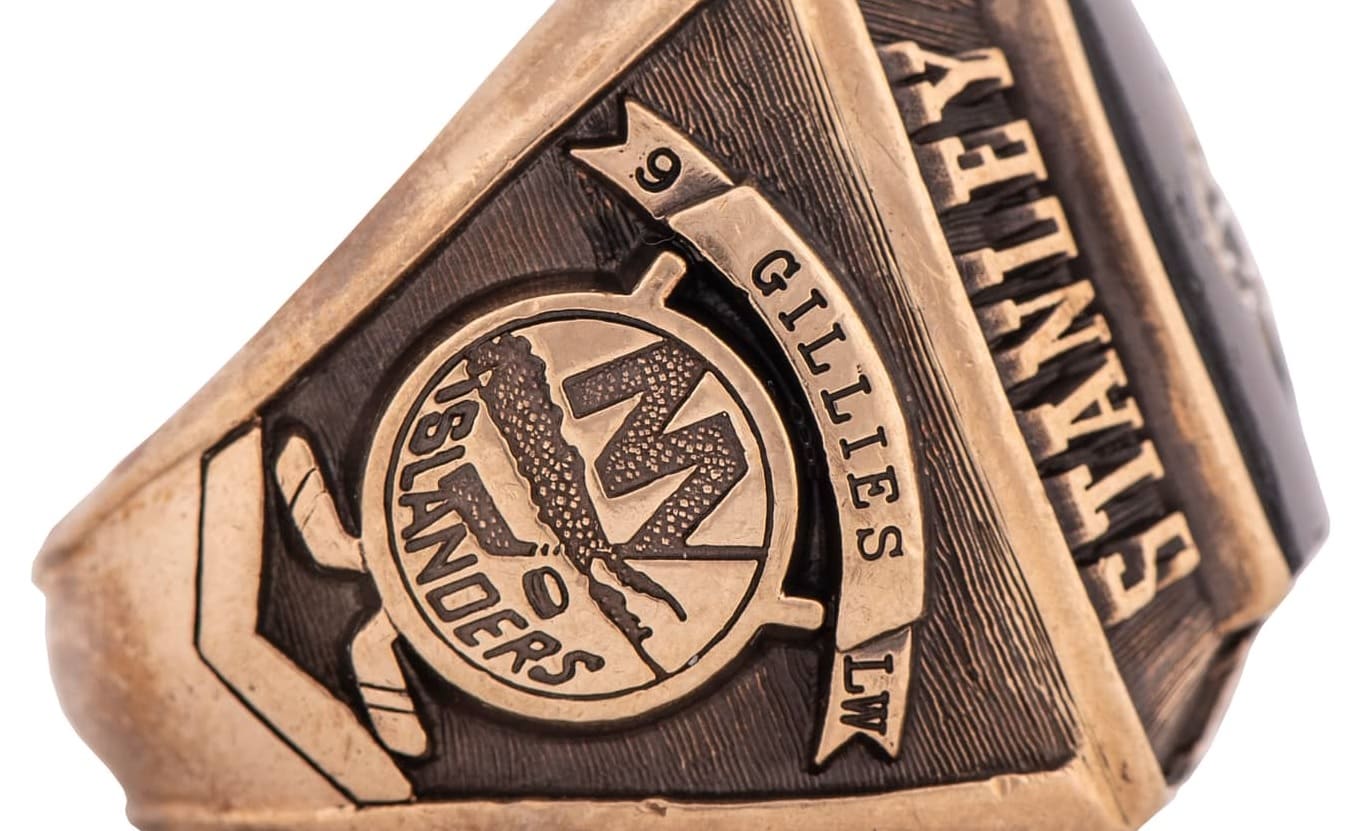 Wanna own a piece of Islanders’ history? Now, you can!

Clark Gillies is one of the greatest players to ever put on a New York Islanders‘ sweater.

The fourth overall pick in the 1974 NHL Draft, he spent the first 12 years of his career with the Isles. He was one of the centerpiece players on the Islanders’ four Stanley Cup championship rosters and was inducted into the Hockey Hall of Fame thanks to his leadership and play on the ice.

Sadly, Gillies passed away on January 21. And now two of his Stanley Cup championship rings are up for auction.

Goldin Auctions are handling the sale of Gillies’ rings from 1980 and 1982.

Both auctions end on April 9 at 9 PM ET. The rings are gorgeous, and the bidding is currently at $7,000 for each of them. 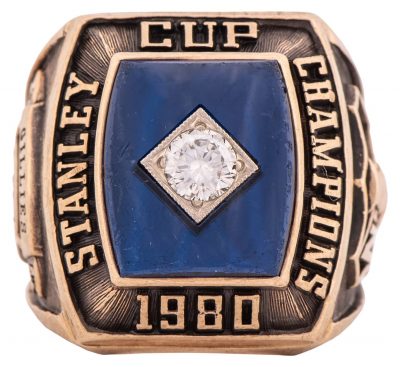 Gillies appeared in 872 regular-season games over 12 years for the Islanders and was one of the core pieces of four Stanley Cup championship teams.

Amazingly, 17 players were on all four of the Islanders’ Cup championship teams (1980-83) and won 19 consecutive playoff series, an NHL record that still stands almost 40 years later.