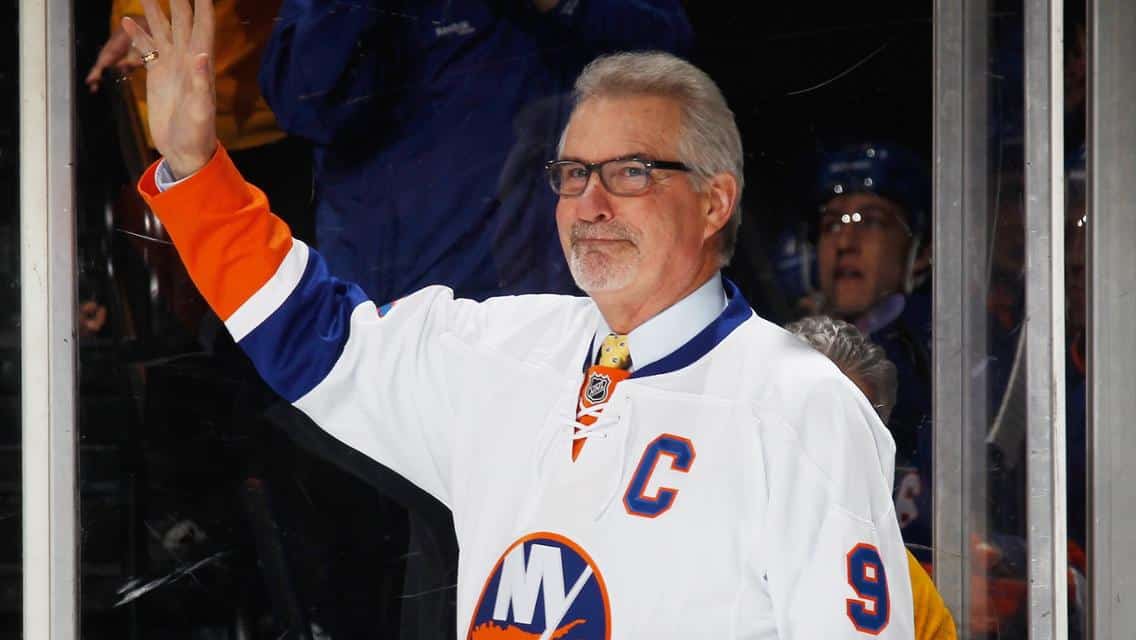 The two-time NHL All-Star was inducted into the Hockey Hall of Fame in 2002.

“Clark always went out of his way to welcome players into the organization. I think he epitomizes what it means to be an Islander. I remember when I met him for the first time, I always thought ‘that’s who I want to be when I grow up.’”

The team released the following statement:

“The entire Islanders community is devastated by the loss of Clark Gillies,” Islanders President and General Manager Lou Lamoriello said. “He epitomized what it means to be a New York Islander. The pride he felt wearing the Islanders sweater on the ice was evident by his willingness to do anything to win. Off the ice, he was just as big of a presence, always taking the time to give back to the local community. The New York Islanders have four Stanley Cups because of the sacrifices he and the members of those dynasty teams made for the franchise. On behalf of the entire organization, we send our deepest condolences to the entire Gillies family.”

Gillies wasn’t only a great Islander on the ice. He had a passion for children, especially those who are less fortunate. He founded The Clark Gillies Foundation, a non-profit corporation developed to help children who are physically, developmentally and/or financially challenged.

Gillies was a wonderful ambassador for the game of hockey. He poured his heart and soul into the New York Islanders — and the community that loved him on the ice received his love and efforts off the ice as well.