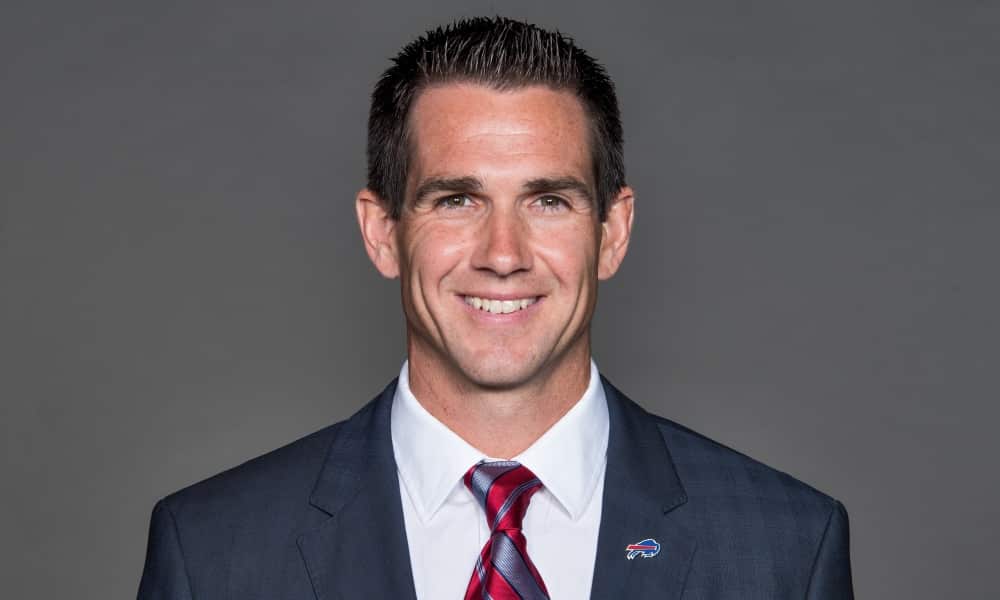 Joe Schoen a name to watch for the Giants’ GM vacancy.

Schoen was Brandon Beane’s first hire when he was named the GM in Buffalo, coming to the Bills after a run in Miami where his latest gig was as the Dolphins’ player personnel director. He was hired by Bill Parcells in Miami.

He’s been a hot name in general manager conversations over the past few years and is considered one of the up-and-coming stars in the NFL. Schoen reportedly interviewed for the Carolina Panthers’ GM job last year; he started his career in pro football with the Panthers 21 years ago.

Buffalo won their division for the second consecutive year this season. Schoen has been a big part in building the roster that has been so good the last few years in Buffalo.

This is only the first name significantly linked to the Giants’ GM search; there will certainly be others. But his track record and the reputation he has built in the industry make this a good start — and potential finish — to the Giants’ search for their new general manager.