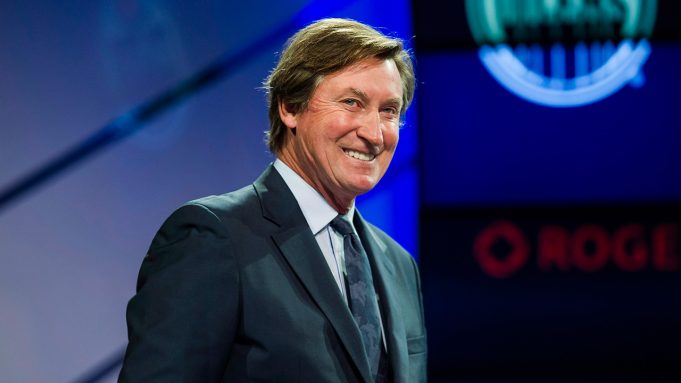 The Great One will be in the studio.

On Tuesday, Turner announced the talent that will lead their first season broadcast NHL games. The crew has a blend of former NHL players, well-known broadcasters and former NBC and NHL Network talent.

Former New York Rangers Wayne Gretzky and Eddie Olczyk will be among those bringing fans the action and analysis this season.

Turner and the Walt Disney Company (ABC, ESPN) will take over the broadcasting rights for the NHL beginning with the 2021-22 season after NBC opted to not renew their deal with the league.