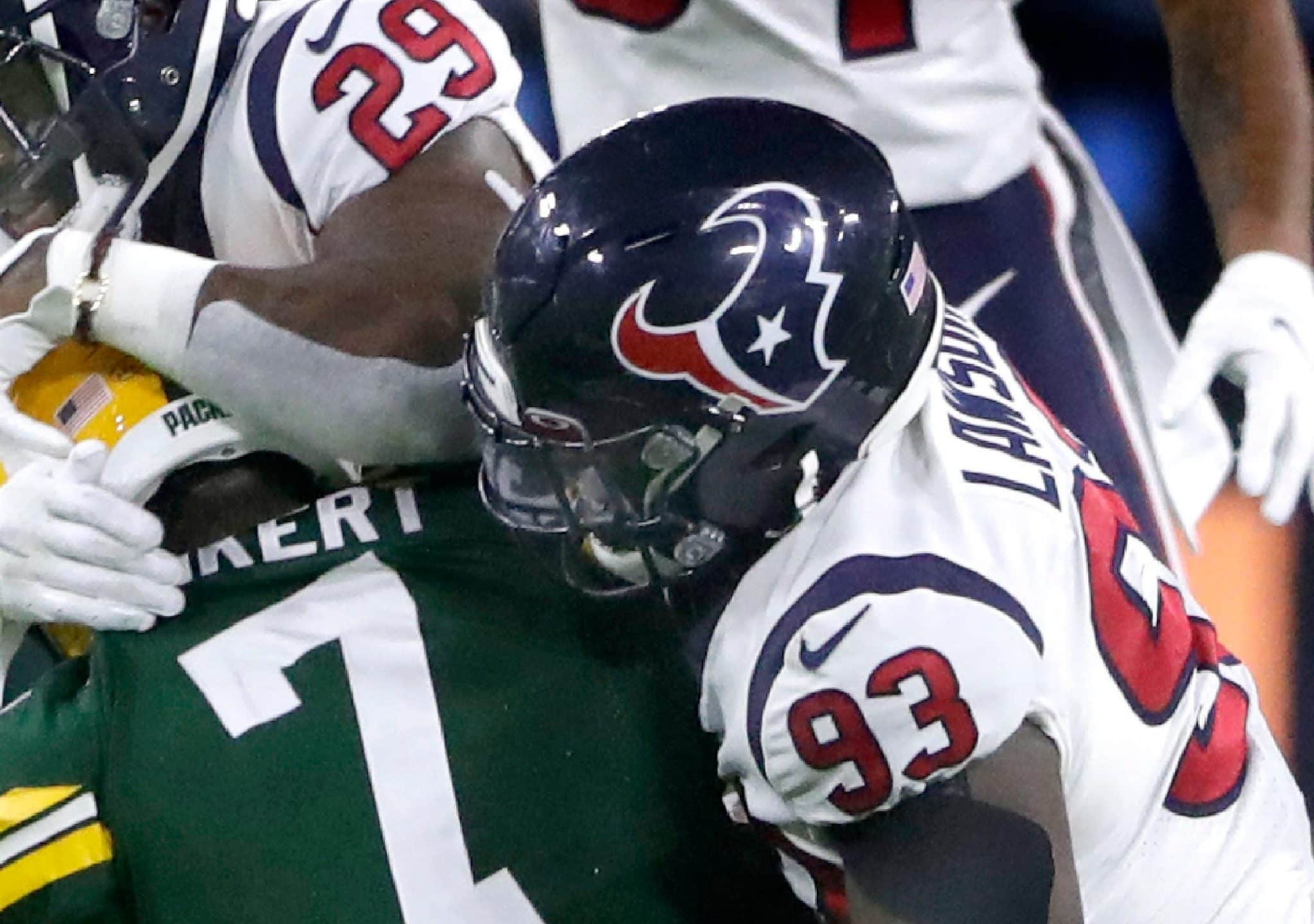 The Jets needed help on the edge and got it Sunday.

According to a number of media reports on Sunday afternoon, the New York Jets are acquiring defensive end Shaq Lawson from the Houston Texans.

The hope is that the addition of Shaq Lawson helps the Jets cover for the loss of Carl Lawson, who was lost for the season earlier this week.

According to NFL Network Insider Ian Rapoport, the Jets are sending a sixth-round pick (which initially belonged to San Francisco) in the 2022 NFL Draft to Houston.

The 27-year-old Clemson product has recorded 20.5 sacks and forcing six forced fumbles in five NFL seasons. Shaq Lawson was originally the 19th overall selection by the Buffalo Bills in the 2016 NFL Draft.

His time in Buffalo didn’t work out well and he went to Miami last year for one season before signing with the Texans this summer. He didn’t make it through the preseason with his “new” team, instead getting traded to the Jets.