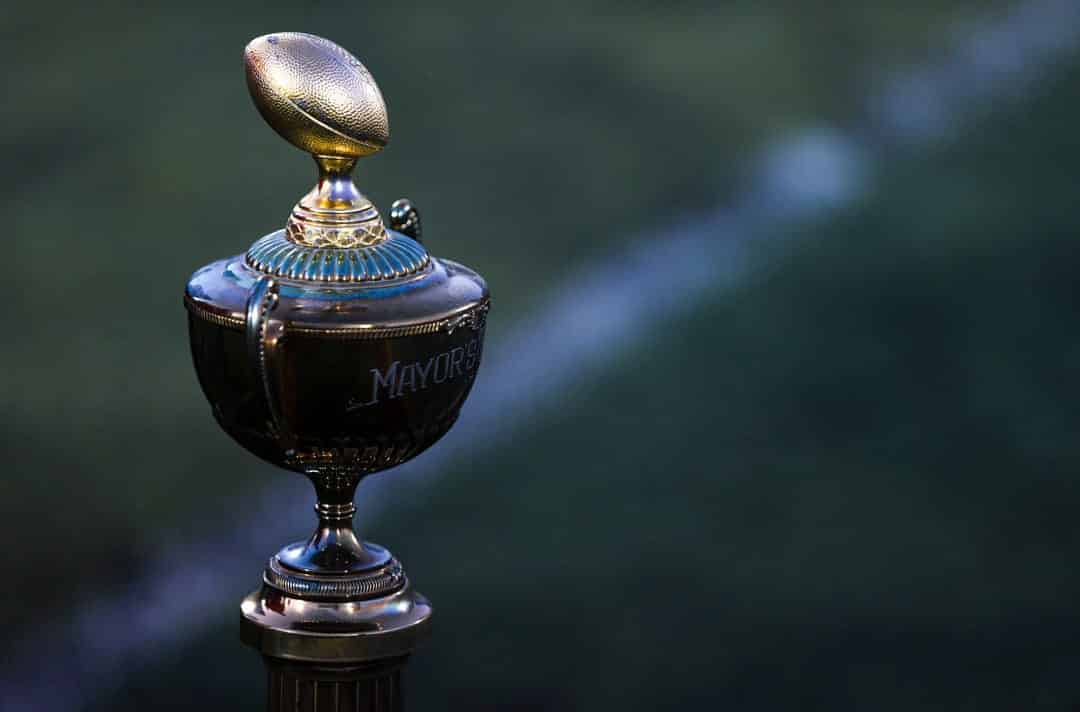 Winning a league requires strategy. So does coming up with an elite team name.

Naming your fantasy football team is an annual struggle. Do I go with the usual (mine is the Al Bundy All-Stars) or start from scratch?

There are a few things most fantasy names include. The use of a choice (sometimes colorful) adjective is good. And employing an excellent pun can also lead to draft day laughter.

I started digging to come up with a good name and spent a couple lost hours. That led to conversations with some non-fantasy football playing folks about how random things could go with a name.

A minor league baseball team is the Trash Pandas, but that doesn’t keep you from naming your fantasy team after a raccoon. What about the adorable koala? Maybe an owl or other bird not already associated with an NFL team?

Or, for fun, wander around Google for a while and find the most outrageously random animal you can come up with and roll with that. Spoon-billed sandpiper maybe? The Hainan gibbon? Dolphins fans could go with the Vaquita (look it up).

These are great for folks who enjoy movies and a random reference. A trendy pick in this category could be Johnny Lawrence with the resurgence of Cobra Kai. I’ve used Keyser Söze in the past to great success (maybe I should go back to that?).

Note: villains from James Bond movies could be their own category.

Who wants to face Big Chungus in Week One of their fantasy schedule? Maybe a Ren and Stimpy reference would work? Pinky and the Brain perhaps?

Note: we are not allowing any Caillou references. Keep those away from our fantasy league!

This one requires a little homework. Take the worst – or shortest tenured – coach of your favorite NFL team and add your college or high school mascot.

As a Chicago Bears fan, I could use the shortest-tenured coach and my college mascot to come up with the Paddy Driscoll Trojans. Or I could roll with the Marc Trestman Red Devils.

The good news for Giants fans is they have had a long list of coaches. Benny Friedman coached two games in 1930. Fans of more recent (limited) success might use Ray Handley or Ben McAdoo.

Jets fans could reference Mike Holovak’s one game in 1976 or ride with Al Groh.