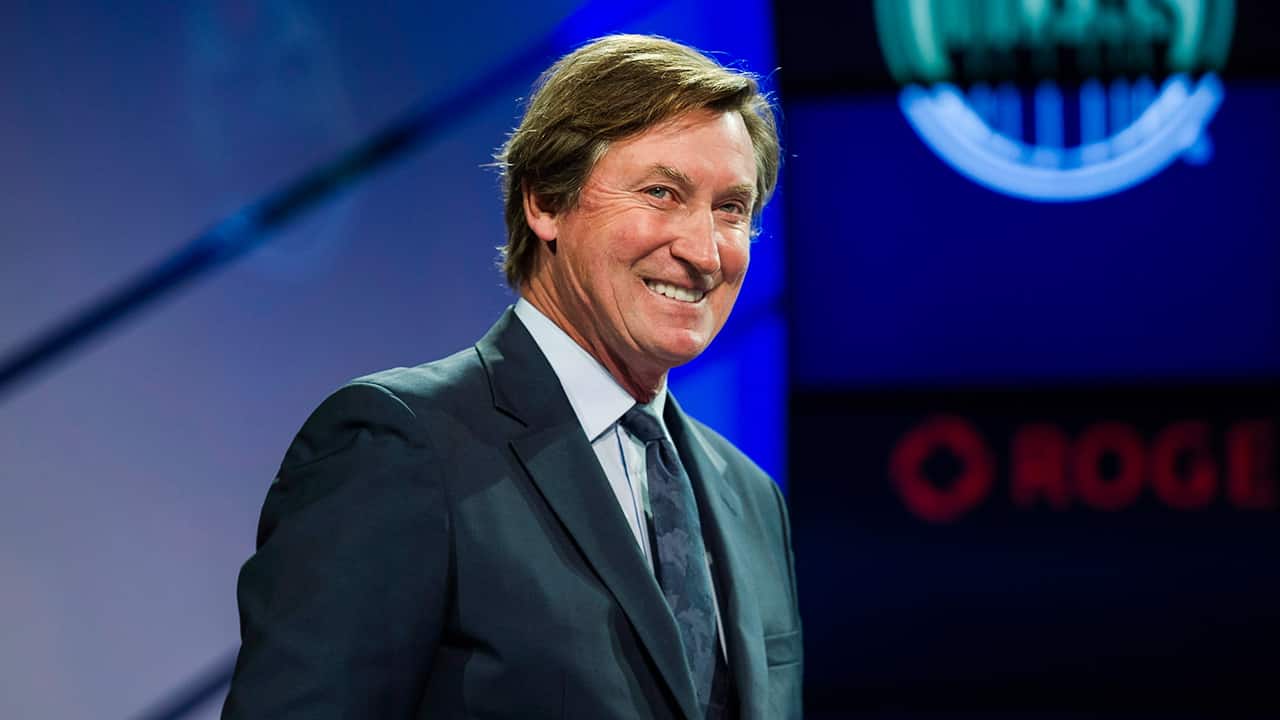 The GOAT is headed to television!

After the Edmonton Oilers were unceremoniously bounced from the Stanley Cup Playoffs by the Winnipeg Jets, Wayne Gretzky resigned his position as vice chairman with the franchise that introduced him to the NHL.

On Wednesday, Turner Sports announced he’ll be taking his talents to the small screen.

The Great One will be joining TNT as an analyst when the network assumes partial broadcast rights in the United States for the 2021-22 season. According to Emily Kaplan of ESPN, Gretzky’s good friend Charles Barkley has been part of the recruitment to get the GOAT to do television.

“I’ve long admired Turner Sports’ coverage of the NBA, among other sports, and I’m thrilled to be joining the studio team in their inaugural NHL season,” Gretzky said in the release. “This is an exciting opportunity to share my experiences and perspectives on the game I will always cherish, while hopefully informing and entertaining fans along the way.”

Kenny Albert and former Rangers forward Eddie Olczyk are also joining Turner for the coming season. Albert has been the radio play-by-play voice of the New York Rangers since 1995. 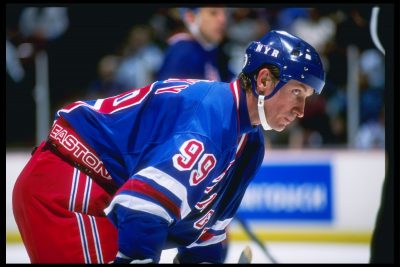