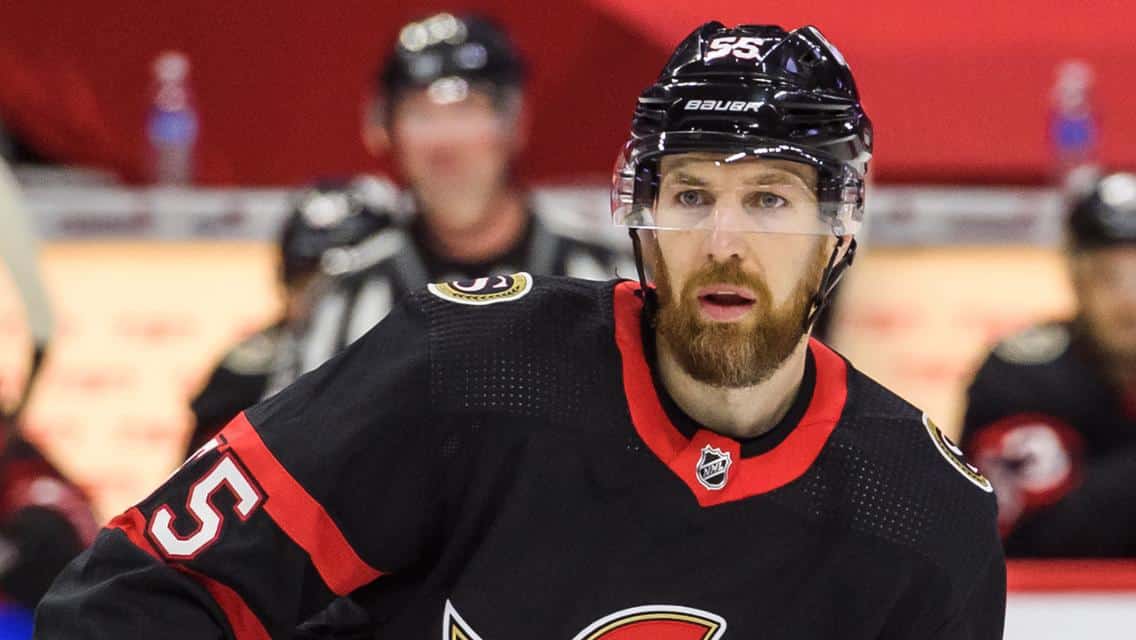 The New York Islanders keep loading up for a deep playoff run.

After making a deal for veteran leadership and depth with the New Jersey Devils last week, the Islanders brought in another piece to help them make a run at the Stanley Cup.

The Islanders acquired veteran defenseman Braydon Coburn from the Ottawa Senators on Sunday for a seventh-round pick in the 2022 NHL Draft.

Coburn, 36, had two assists in 16 games with the Senators this season. He won the Stanley Cup with the Tampa Bay Lightning last season. The Lightning traded Coburn to the Senators on Dec. 27. Coburn can become an unrestricted free agent after the 2021 season.