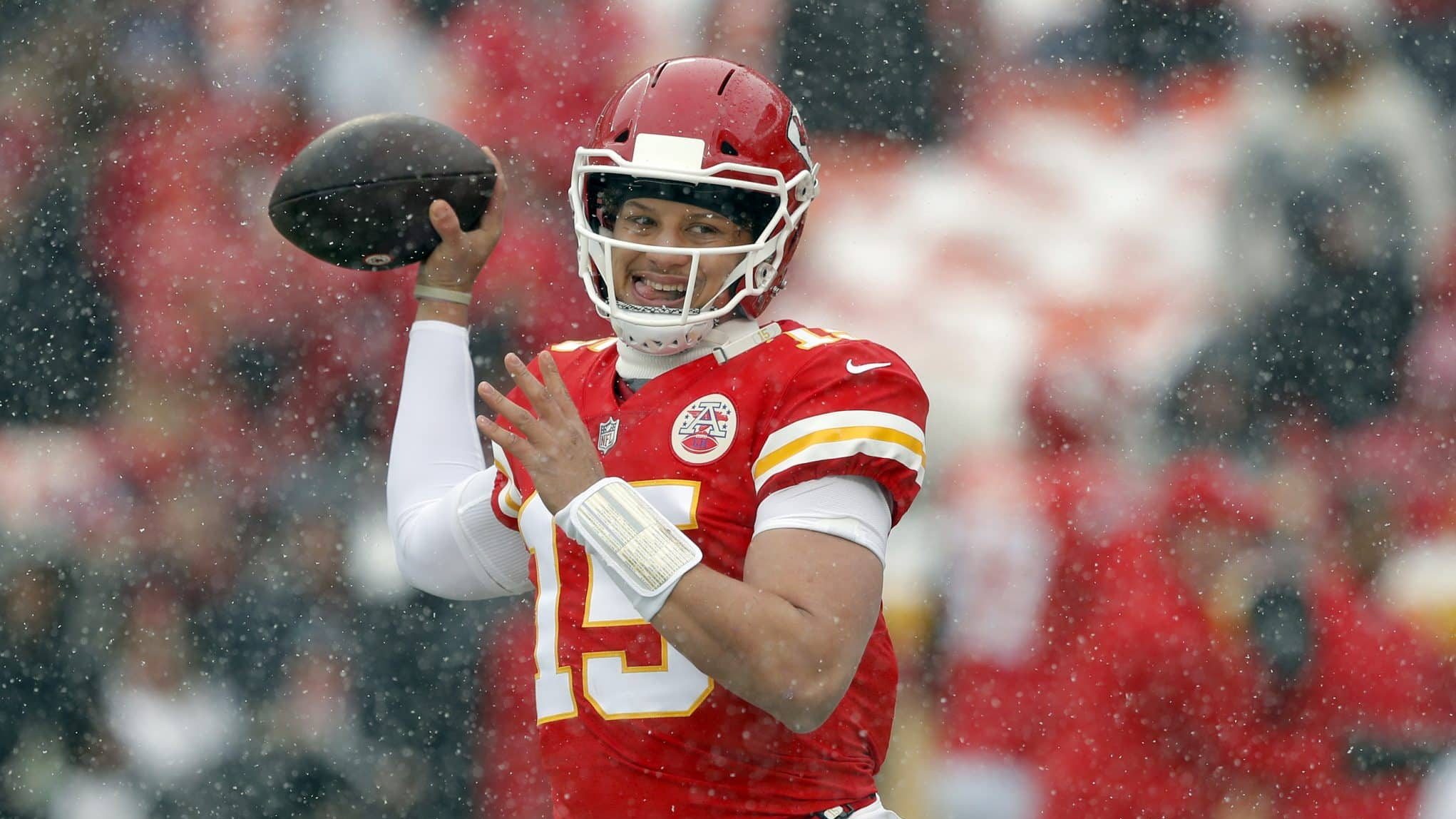 Two games will decide the participants in Super Bowl LV.

Sunday is an exciting day for football fans. Two games, four teams with a trip to Tampa for Super Bowl LV on the line.

Three quarterbacks have been there before. One is making his debut in a conference championship with a team trying to kick the dust off a legacy of losing. The storylines are deep.

Will Tom Brady lead the Bucs to a home game in the Super Bowl? Or will Aaron Rodgers cap an MVP season with a win?

Will Josh Allen and the Bills avenge the losses of their predecessors in Buffalo? Or will Patrick Mahomes lead the Chiefs to a second consecutive Super Bowl?

The staff here at ESNY has offered up our picks for Wild Card Weekend and the Divisional Round of the NFL playoffs. Here’s how our experts stack up after 10 playoffs games. 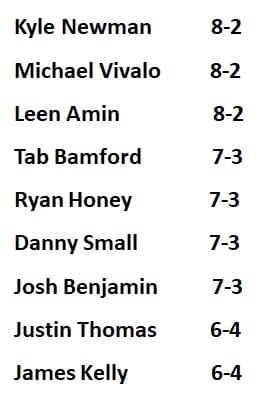 Only two of our experts – Leen Amin and Tab Bamford – went undefeated during the divisional round.

How does our staff see the games playing out on Sunday? Let’s get into the picks. 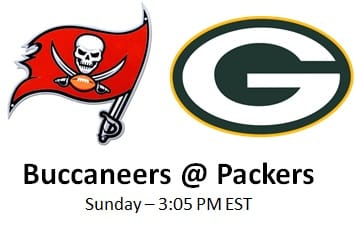 A quarterback matchup for the ages. After Brady knocked off Drew Brees and the Saints last weekend he gets to face Rodgers in Green Bay. This is everything you want as a football fan.

Last weekend, Rodgers said he hoped it was cold and snowing in Green Bay. Brady has played in cold weather his entire career.

Click here to get 100-1 odds on Bucs-Packers or Bills-Chiefs with DraftKings Sportsbook.

The Bucs defense comes in playing arguably the best football as a unit in the NFL. The Packers offense has had no problem scoring whenever they get the ball.

We’ve got an all-time game coming for the NFC crown. But do our experts back the MVP or the GOAT? 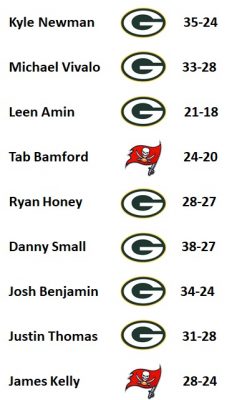 This is a bit of a surprise. Only two of our experts are rolling with Brady this weekend. The good news is most of our experts see this as a close game. We’re 100 percent in for the drama in Green Bay! 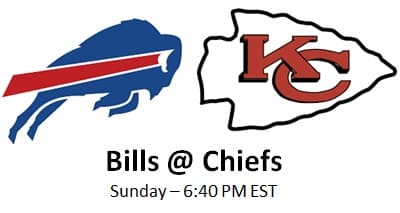 The Bills Mafia is rolling hot right now. Buffalo is excited and have the best team that city has seen in almost three decades. Josh Allen has emerged as a truly elite quarterback and has used his weapons extremely well during these playoffs.

Click here to get a $1,000 risk-free first bet or 25-1 odds on either NFL conference championship game with FanDuel Sportsbook.

But it will be Buffalo’s defense that will have to win the day. Mahomes is coming off a concussion but he’s the face of the league now. Can the Bills’ linebackers slow down the Chiefs’ attack? Who will cover Tyreke Hill or Travis Kelce?

This game has sex appeal and could be a high-scoring affair. But which team emerges as the champion of the AFC? 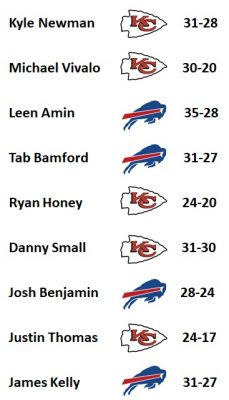 Will Allen take another big step in becoming a face of the league or will Mahomes continue his track into the conversation of all-time greats? Our experts are almost split on this game, and most see this as a close game as well. Mahomes’ health will be the most significant factor in the game.

Love our picks? Think we’re crazy? Let us know what you’re thinking – and how you’re betting – this weekend!