Two ancient quarterbacks battle one more time and the NFL’s young guns to show they’ve got what it takes.

The storylines heading into the NFL’s divisional playoff weekend are amazing.

In the NFC, the two quarterbacks in one game – Tom Brady and Drew Brees – are older than the two head coaches in the other game.

In the AFC, the Cleveland Browns and Buffalo Bills get another weekend to continue their Disney-esque cinderella stories. After decades of futility, both teams had strong showings last week and now look to take another step toward the Super Bowl.

All while Patrick Mahomes and the Chiefs look to defend their title.

The ESNY crew made our picks last weekend to mixed results. Here’s how our “experts” did last week: 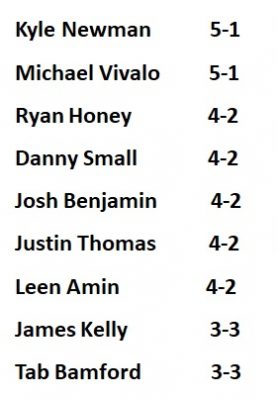 With that in mind, let’s look ahead to this weekend’s four games. We’ll go in order of when the games are played again, beginning in Green Bay. 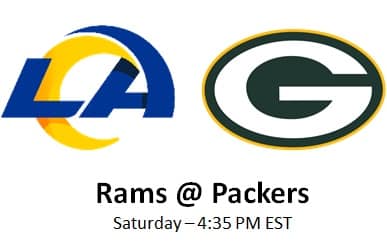 Last week, some of our writers didn’t want to make a decision until they knew the quarterback situation for the Rams. An ugly injury changed the player under center for LA but it was their defense that bullied Russell Wilson into perhaps the worst performance of his NFL career.

The Rams’ defense will have their hands full this weekend against Aaron Rodgers, Devante Adams and the Packers. It will be cold in Green Bay, but the weather hasn’t done much to slow down the Packers’ offense. 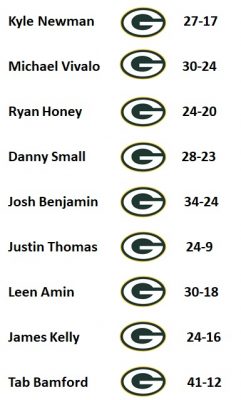 Our analysts are uniform in their assessment of this one. Ride the Packers to victory.

Last weekend our team was split on the Titans-Ravens game. Baltimore showed up and shut down Derrick Henry, a tremendous performance against the league’s leading rusher.

A strong rush defense might not be needed in Buffalo, however. Josh Allen can – and will – throw it all over the yard. A former MVP quarterback on one side against a possible future MVP quarterback on the other should make this an exciting game. 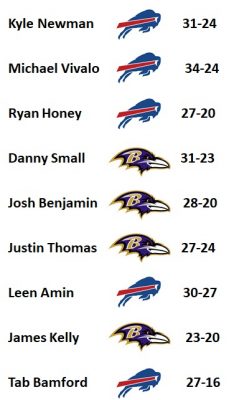 After the first game was 100 percent Packers, we’re split on this game. Now that Lamar Jackson has a postseason win, some think he’ll get on a roll. Others think the Bills Mafia will back their team to another victory in the final game in Buffalo this season. 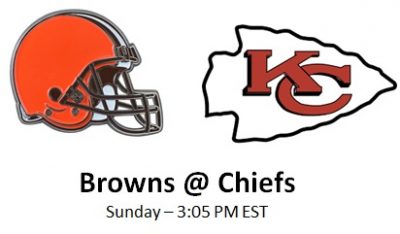 An Over/Under of “only” 57? Let’s flash back to that one time when Baker Mayfield and Patrick Mahomes were on the same field in college. 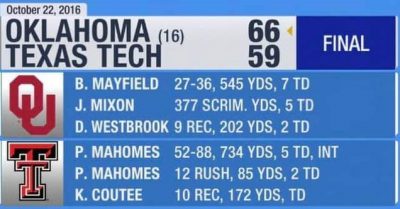 If we can get more than 1,200 passing yards on Sunday they might run out of beer before the start of the late game. We’ve got two happy-chucking quarterbacks with endless swagger ready to get after it in a win-or-go-home scenario.

If games like this don’t get you excited, we can’t help you. 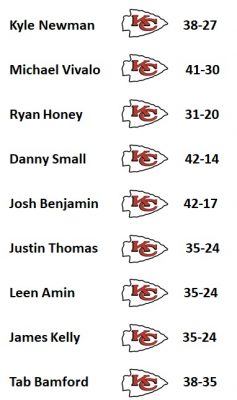 Like JuJu Smith-Schuster and Sammy Watkins, nobody on our staff is giving the Cleveland Browns a chance. Will they use this as bulletin board material? Probably not. But it would be fun if they proved us all wrong. 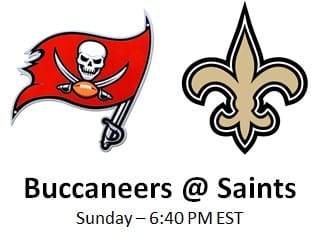 Two ancient warriors on the field of battle one last time? Tom Brady is 43; today is Drew Brees’ 42nd birthday. The combined age of 85 will make this the oldest for two quarterbacks playing against each other in NFL history. The first time these two faced each other: Oct. 2, 1999, when No. 4 Michigan hosted No. 11 Purdue at Michigan Stadium in a Big Ten clash.

Alvin Kamara was four years old when Brady and Brees first clashed, and he doesn’t care how old these quarterbacks are. He’s back from COVID-19 and will look to do some damage against a Tampa defense that has been strong in recent weeks. 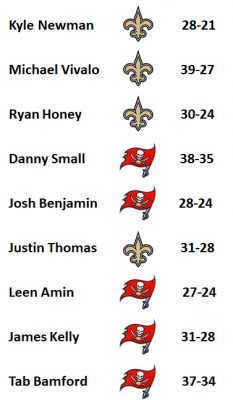 We’re split on this game, but it appears most of our experts see this being a close game. A shootout for the ages with two ageless wonders would cap a potentially spectacular football weekend!

Love our picks? Think we’re crazy? Let us know what you’re thinking – and how you’re betting – this weekend!