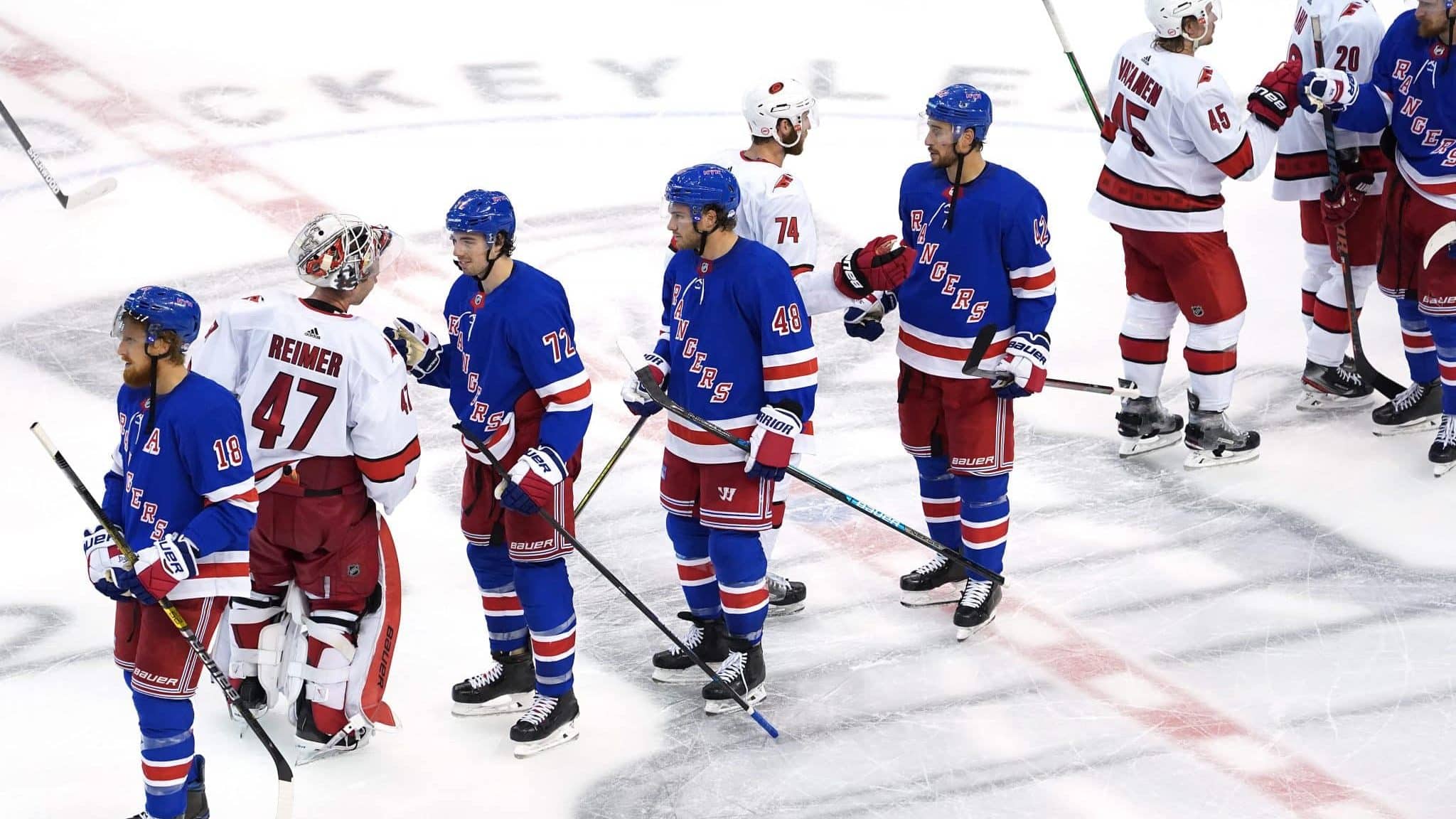 According to a report from the Wall Street Journal, NBCUniversal is pulling the plug on NBCSN, the company’s national sports network.

The report indicates NBCSN operations will cease by the end of the calendar year. NHL and NASCAR content will be on both networks until NBCSN is no longer on the air. The Premier League will be on USA, NBC as well as Peacock after NBCSN shuts down.

One of the big questions is an entity like the Atlantic 10 below that NHL-type top tier. Do they also get moved over to USA Network? Conference just renewed its basketball rights deal with NBC.

The channel was founded as Outdoor Life Network 26 years ago. The same year it picked up national rights for the NHL – 2006 – it was renamed VERSUS. It ultimately became NBCSN in 2011.

The NHL began its relationship with NBC 15 years ago, but its deal with NBC ends after the 2021 season. The NHL has previously stated it wants to split its rights between multiple TV outlets in the next deal(s).

At the end of 2020, NBCSN ranked second behind ESPN in viewership among national sports networks, ahead of FS1 and ESPN2.

According to SportsBusiness Journal, Golf Channel and the Olympic Channel (also owned by NBC), will not be affected.

“We’re absolutely committed more than ever to live sports as a company, and having such a huge platform like USA Network airing some of our key sports content is great for our partners, distributors, viewers and advertisers alike,” said Bevacqua.