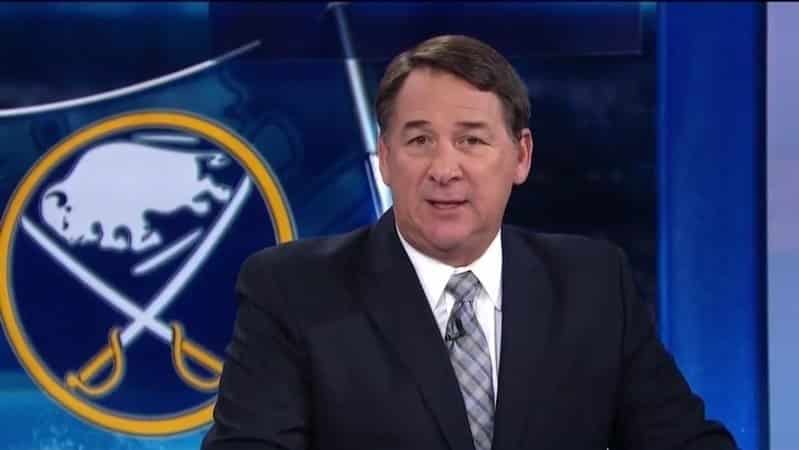 NBC Sports announced the team bringing you national NHL broadcasts for the 2021 regular season on Monday. The most significant change: the removal of Mike Milbury from his duties as grumpy old man/studio analyst.

Milbury stepped away from the booth in August after coming under fire for sexist comments during a game broadcast. Milbury was speaking with co-host and former goaltender Brian Boucher about the advantages of the NHL’s playoff bubble.

“If you think about it, it’s a terrific environment with regard to — if you enjoy playing and enjoy being with your teammates for long periods of time, it’s a perfect place,” Boucher said.

“Not even any woman here to disrupt your concentration,” Milbury replied.

That appears to have ended his time with NBC. Islanders fans are especially crushed by this news given the special place Milbury holds in that franchise’s history.

In his place will be two-time Stanley Cup winning coach Mike Babcock, who most recently was with the Toronto Maple Leafs. Also of note for Rangers fans, Ryan Callahan and Dominic Moore will the studio team to provide insight this season.

NBC did not name a firm replacement for Mike “Doc” Emrick as the lead national play-by-play voice. Kenny Albert, John Forslund and Brendan Burke will lead the play-by-play duties on national broadcasts.