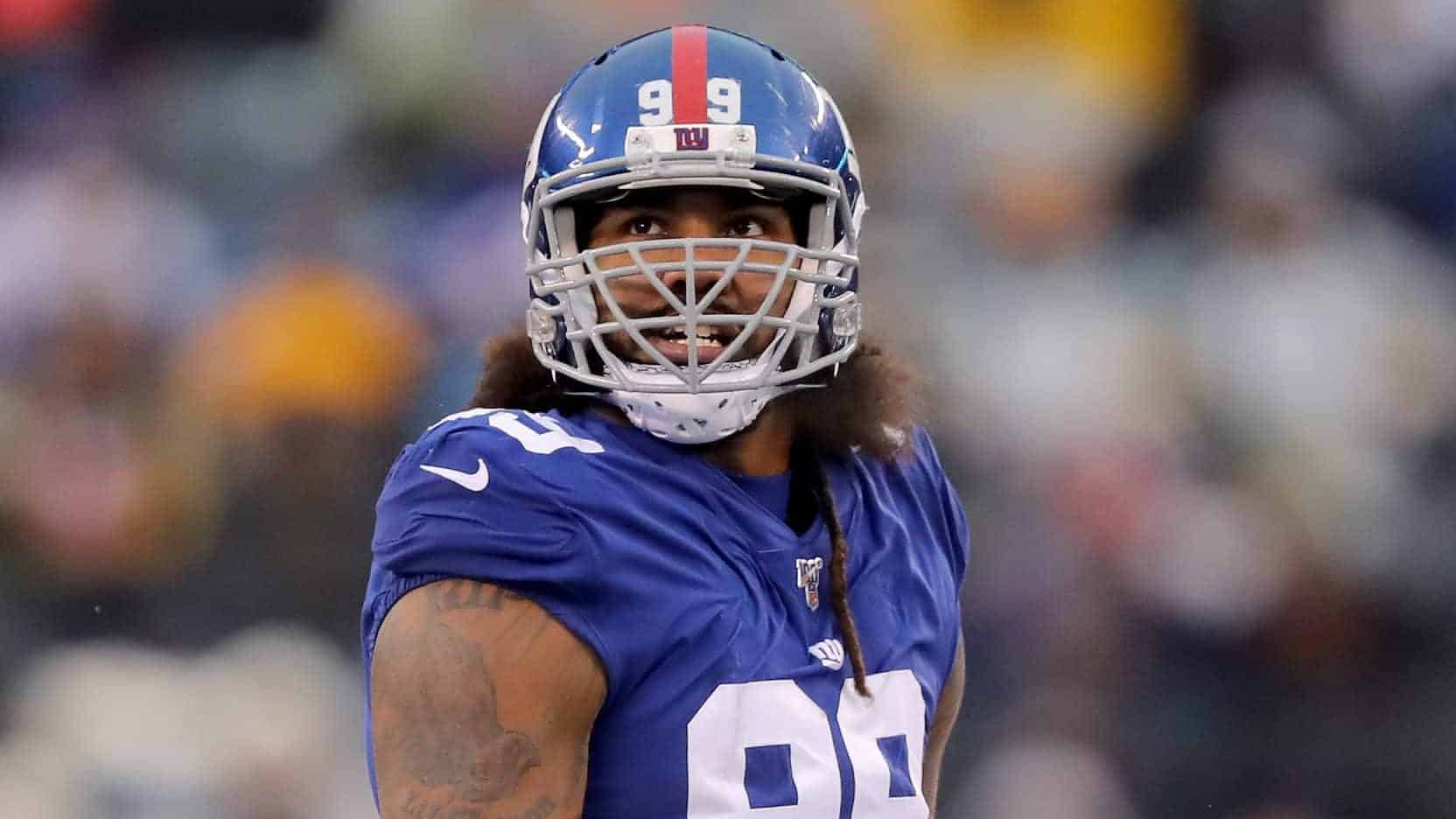 It has happened. The New York Giants have defeated the Cowboys for the first time since 2016, and the win could lead to a playoff berth.

Likely the biggest New York Giants win since the 2016 season.

On Sunday afternoon, amid bad weather in East Rutherford, the Giants pulled away with a 23-19 victory over Dallas. It’s their first win over the division rival since 2016, a campaign in which New York defeated the Cowboys twice en route to its first playoff berth since the 2011 season.

It was the typical Giants game in this pandemic-impacted year — the offense wasn’t stellar while the defense remained strong and held its own. Heck, the offense nearly blew it at the end with a Wayne Gallman fumble that was nearly recovered by the Cowboys.

But the true story of the game had to do with the efforts of receiver Sterling Shepard and the tremendous play from defensive lineman Leonard Williams.

Let’s commence with the fifth-year wideout.

In the regular-season finale of a 2020 campaign that wasn’t outstanding for Shepard, the former Oklahoma Sooner and second-round pick of 2016 came to play when the Giants needed him most.

Bailing out quarterback Daniel Jones‘ low throws on a number of occasions, Shepard concluded the game with eight catches for 112 yards and two touchdowns, one of which was on an end-around play on the opening drive to give the Giants a 6-0 lead (the ensuing extra-point attempt by Graham Gano went wide to the left).

Shepard’s yardage and touchdown totals were both season-highs, and if there was ever a game to come up big, it was in Sunday’s huge victory at MetLife Stadium.

And now, let’s discuss the real MVP of this game: Leonard Williams.

The veteran defensive lineman had been quiet the last three weeks, combining for zero sacks and just one quarterback hit after notching 2.5 and five (respectively) against the Seahawks in Week 13.

Behind Williams’ trio of sacks, the Giants defense was able to keep the Cowboys offensive unit in check, and it was on Dallas’ final offensive drive in which he really pulled through for this current six-win football team.

On a first-down play for the Cowboys deep in Giants territory, Williams rushed through essentially untouched for the sack of Andy Dalton — his third and final of the game. Then, after an incomplete pass intended for CeeDee Lamb and a Giants timeout, Williams pressured Dalton on third down and forced an interception thrown in the end zone — a ball picked off by rookie safety Xavier McKinney.

Again, it was a typical Giants win in this 2020 campaign. With the exception of Shepard, the offense wasn’t fantastic (Riley Dixon punted five times) and the defense did everything it could, with Williams continuing likely the best season of his career.

The Giants thus finish the regular season 6-10, and could win the NFC East division and advance to the playoffs with an Eagles win over the Washington Football Team on Sunday Night Football.

A lot could change for this organization in just a few hours.