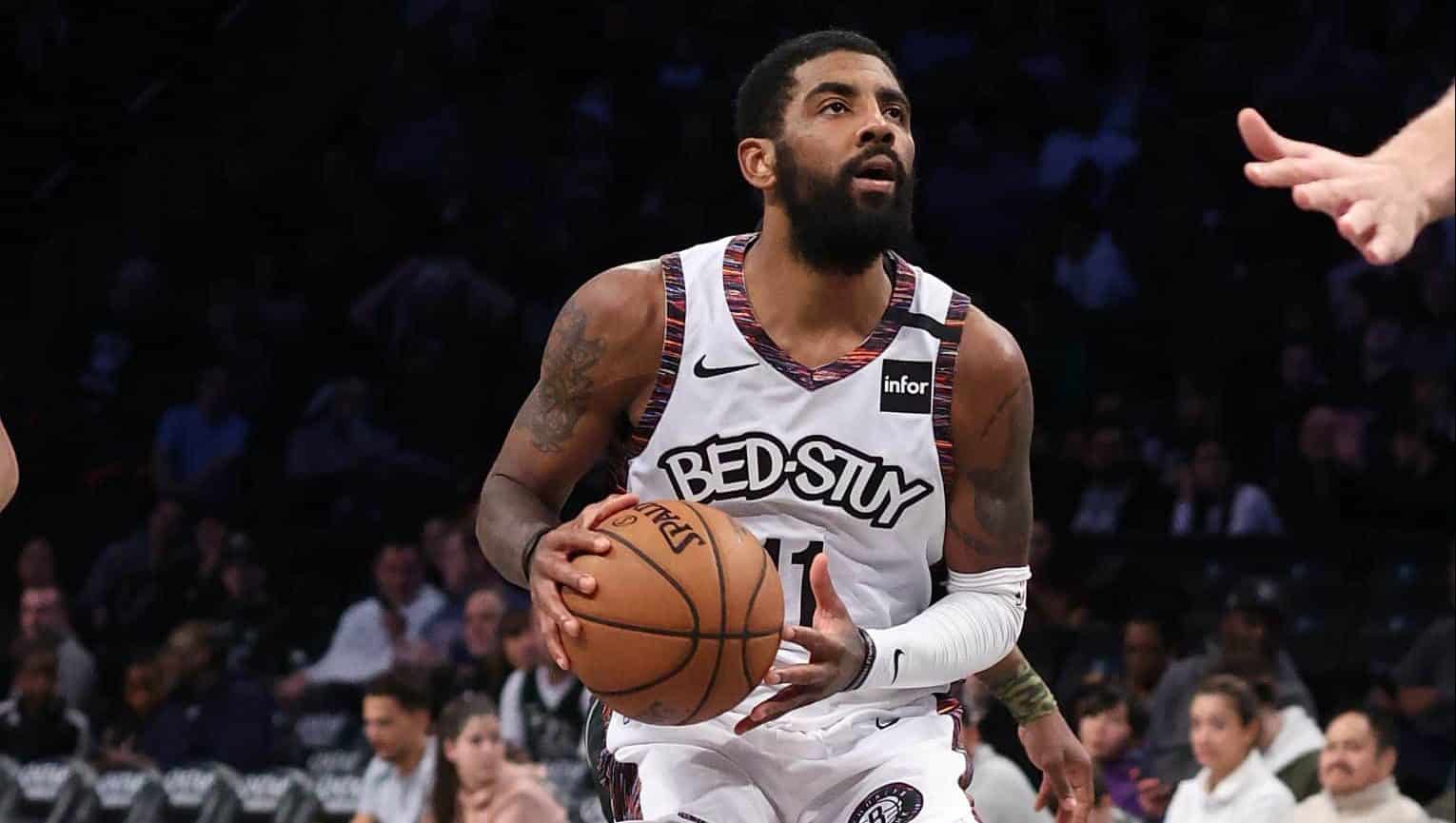 The Brooklyn Nets have big goals in 2021. Here are the New Year’s Resolutions that will ensure that they live up to their potential.

The Brooklyn Nets are turning a corner going into 2021 and they are finally a legitimate championship contender. When they signed Kevin Durant and Kyrie Irving, the championship window opened. But as Durant rehabbed from his Achilles injury and Irving dealt with multiple injuries last season, the Nets are finally fully-functional.

And of course, just when they get healthy, they lose Spencer Dinwiddie for the season. The dynamic combo guard suffered a partially torn ACL in a recent game and is out for the season. He has a player option in the offseason and his future in Brooklyn is now up in the air.

It’s going to take some time for the Nets to develop chemistry, establish an identity, and really find their rhythm. Here are a few New Year’s Resolutions for the Nets to ensure that they have a successful year in 2021. 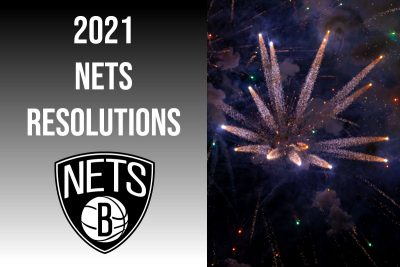 1. Find a replacement for Spencer Dinwiddie

This is the biggest issue for the Nets right now. Following Dinwiddie’s season-ending ACL tear, there is a massive hole in Brooklyn’s starting lineup. There are a few different ways the Nets could fill Dinwiddie’s spot.

First off, inserting Caris LeVert into the starting lineup is the obvious answer. He is more of a natural two-guard anyway and he has plenty of starting experience under his belt. However, he’s flourishing as the primary creator on the second unit and Nash might want to keep him in that Manu Ginobili-esque role.

The next option would be to elevate one of the second-unit wings — either Landry Shamet or Taurean Prince. Again, both guys have starting experience and would feel comfortable in that role. Despite some early-season struggles, Shamet is the better shooter of the two. Prince would be able to provide a bit more muscle on the boards, something we will go deeper on later.

The final option would be to put Timothe Luwawu-Cabarrot into the starting lineup after he began the season as a fringe rotational player. TLC is a long wing who can do a little bit of everything. He wouldn’t need to score a ton with Durant and Irving on the court, but he can provide solid defense, add some rebounding, and knock down open shots.

Through their first two games as Nets teammates, Durant and Irving have been on the floor together a lot. That’s not necessarily a bad thing. They came to Brooklyn to play together and they make for possibly the best scoring duo in the NBA.

With that said, head coach Steve Nash is going to need to start staggering their minutes a bit more than he is right now. If Dinwiddie was healthy, this would not be as much of an issue. But with only three high-level scorers on the roster (Durant, Irving, LeVert), they need to stagger minutes to keep two on the floor as often as possible.

This does not mean that Nash has to dramatically alter his rotations, but some slight changes are necessary. LeVert is capable of running the show on the second unit, but without Dinwiddie, he needs another legitimate shot-creator to give him some help.  Staggering Durant and Irving for stretches in the second quarter is likely the best course of action.

Based on traditional rebounding stats, the Nets look like they are doing a fantastic job on the boards. They rank fifth in the NBA in rebounds (49.0 RPG), third in defensive rebounds (38.8 DRPG), and 11th in offensive rebounds (10.3 ORPB).

They are attacking the boards and creating second chances on offense, but they need to do a better job at cleaning up the defensive glass. They gave up 13 offensive rebounds to the Charlotte Hornets in their first loss of the season. Mind you, the Nets were at full strength for that game.

Durant is playing a lot at the four this year. That means he has to be able to provide some assistance on the boards. In the loss to Charlotte, he only hauled in three boards, but he took responsibility for it in his postgame comments.

Adding Luwawu-Cabarrot or Prince to the starting lineup could help beef up the rebounding, but the entire team needs to be more physical.