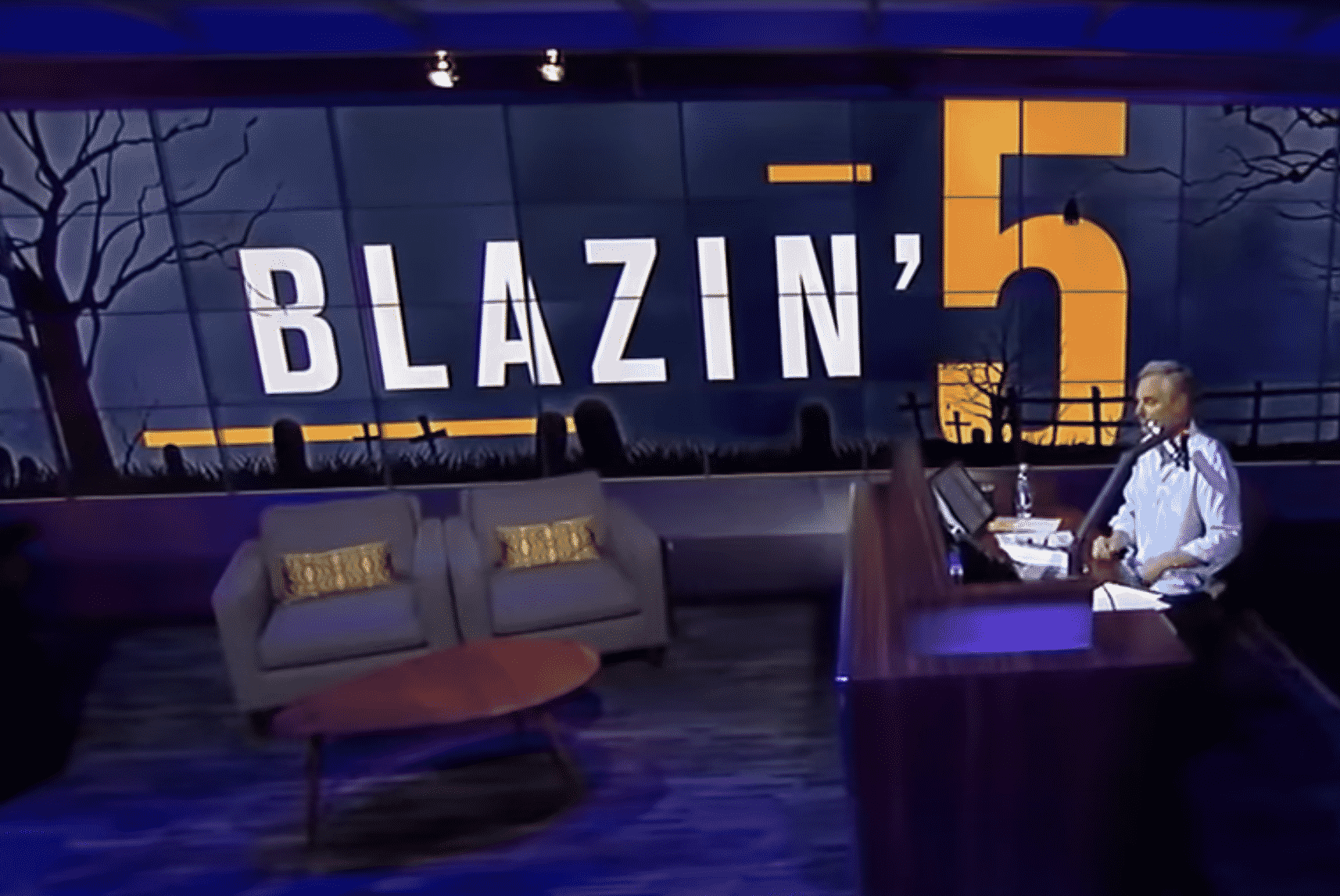 Colin Cowherd has released his “Blazing 5 Picks” ahead of a packed Week 14 slate of NFL games.

Colin Cowherd has made his picks and predictions for NFL Week 14 action. These are his against the spread picks.

Colin likes the Titans overall in a rout over the Jaguars based on one primary factor: humiliation. The Titans were flat-out embarrassed a week ago by the Cleveland Browns who simply had their way throughout the first half, and although they outscored Cleveland 38-3 in the second half, it wasn’t enough.

Also in the Titans’ favor is a dreadful Jacksonville defense, arguably the worst in the league, which has allowed every opponent since Week 1 to score at least 24 points.

Colin believes this matchup will come down to the Dolphins making it an ugly contest. He also believes the Miami defense is far superior to that of the defending Super Bowl champions.

Miami has allowed a league-low 32.2% conversion rate on third down, which is 3.1% better than the 2nd best LA defense. If that stands, it could lead to getting the Patrick Mahomes off the field, which could subsequently help Miami win the time of possession battle.

Kansas City’s defense is the sixth-worst against the rush in the NFL and has gotten worse overall over the past few weeks. The Chiefs haven’t won a game by more six points in any of their past four games.

Cowherd thinks the combination of a strong Miami rushing attack, homefield advantage, a great defense, and a sure-handed offense could be enough to keep this one close and in Miami’s favor on the spread.

Colin admits right off the bat that this is the pick he’s the least comfortable with, but he’s still sticking to it. He’s more concerned than usual, because New York’s stock is at an all-season high.

Cowherd believes New York’s advantages include coaching, a homefield advantage, their defensive line’s ability to win in the trenches, and also thinks they’re better than their record suggests.

On the flip side, Arizona has to be somewhat concerned with the drop-off in Kyler Murray’s play over the past three games. After starting 6-3 while racking up 263.9 passing yards per game, Murray is 0-3 while posting just 204.0 passing yards per game. He hasn’t found the endzone via the rush over that same span after doing so 10 times in the first nine games. His average rushing yards per carry has also dropped from 6.9 to 4.1.

Arizona’s defense has allowed 30+ points in three of their past four games, and were it not for a Hail Mary, they could’ve been 0-5 in their past five games.

Cowherd picks up his fourth pick of the week with the same Hail Mary that he ended his third pick with. Were it not for a crazy play, Buffalo would’ve been 6-0 in their last six games.

Colin believes the Steelers have become too reliant on Ben Roethlisberger, which has led to reduced urgency to establish the running game.

Buffalo’s defense has also forced the most fourth quarter turnovers in the NFL. It might not be the best defense in the league, but they’re opportunistic.

Colin’s final pick of the week isn’t one he likes, rather he loves. He believes that this late in the season, Cleveland has found and established their true identity, which is huge for a team making a postseason run.

While the two teams involved in this contest represent the league’s two best rushing attacks, Cleveland has done an exceptional job of protecting QB Baker Mayfield. The Browns have allowed just six sacks since Week 7. They’re 5-1 over that span, while outsacking the opposition by a +10 margin, outgaining the opposition by +77 yards, and have a turnover differential of +3. The Ravens have been a disaster over that time. They’re 2-4 in their last six games, have lost the turnover battle (-3), the sack battle (-6), and have lost the total yards battle by -7.

Colin doesn’t believe Baltimore knows what their offensive identity is at this point, while Cleveland is rock-solid.