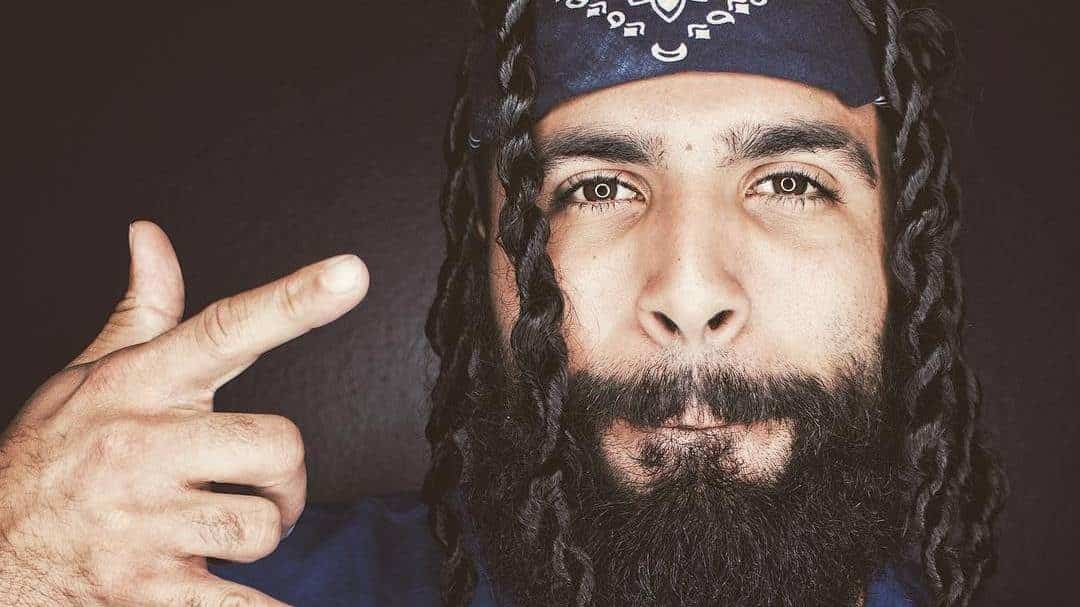 Shepherd’s “Gametime” is the undoubted sports anthem of the year, and don’t’ even think about stopping it … that’s an impossibility.

If you’ve attended a pro game or even watched one on TV at some point over the past year, you’ve undoubtedly heard this crowd banger pumped into the arena or played at the commercial break. With a can’t miss hook and lyrics that mention LeBron James, Mike Tyson and EA Sports, “Gametime” is the newly-crowned king of the Rock and Jock style pump-up tunes.

The product of Miami-born football player turned rapper, Shepherd, the track was originally written as a workout song that eventually became a Spotify smash in summer 2018 and even got its own remix with a fairly well-known athlete/rapper guy named Shaquille O’Neal in the mix.

Shepherd, 21, takes pride in his clean lyrics and positive message. As “Gametime” gained traction with increased Spotify streams and sports franchise sync deals in 2018, it was a phone call he received while working at a T-Mobile store that Shepherd says was his first “I made it moment.”

“A friend called me and said ‘Gametime’ had been played at the Toronto Raptors Championship Parade and Toronto DJ 4Korners was hyping the track on Instagram.”

Over the following months, nearly every stadium was blasting “Gametime” and the record hit 10 different viral charts on Spotify. It wasn’t too soon after at the Raptors parade that Columbia Records came calling and Shepherd would become a full-time musician at age 21.

Columbia was also responsible for the collab with Shaq “Shaq’s people were all over it and returned his verse in like 24 hrs,” says Shepherd. “It’s been wild.”

Next up is the Spanish version of “Gametime,” which drops on Nov. 22.

Shepherd stays grounded in his faith while continuing to perform and record with his authentic style. When asked about his biggest dream, the kid impressed the world, yet again.

“To perform at The Olympics and inspire athletes,” said Shepherd.