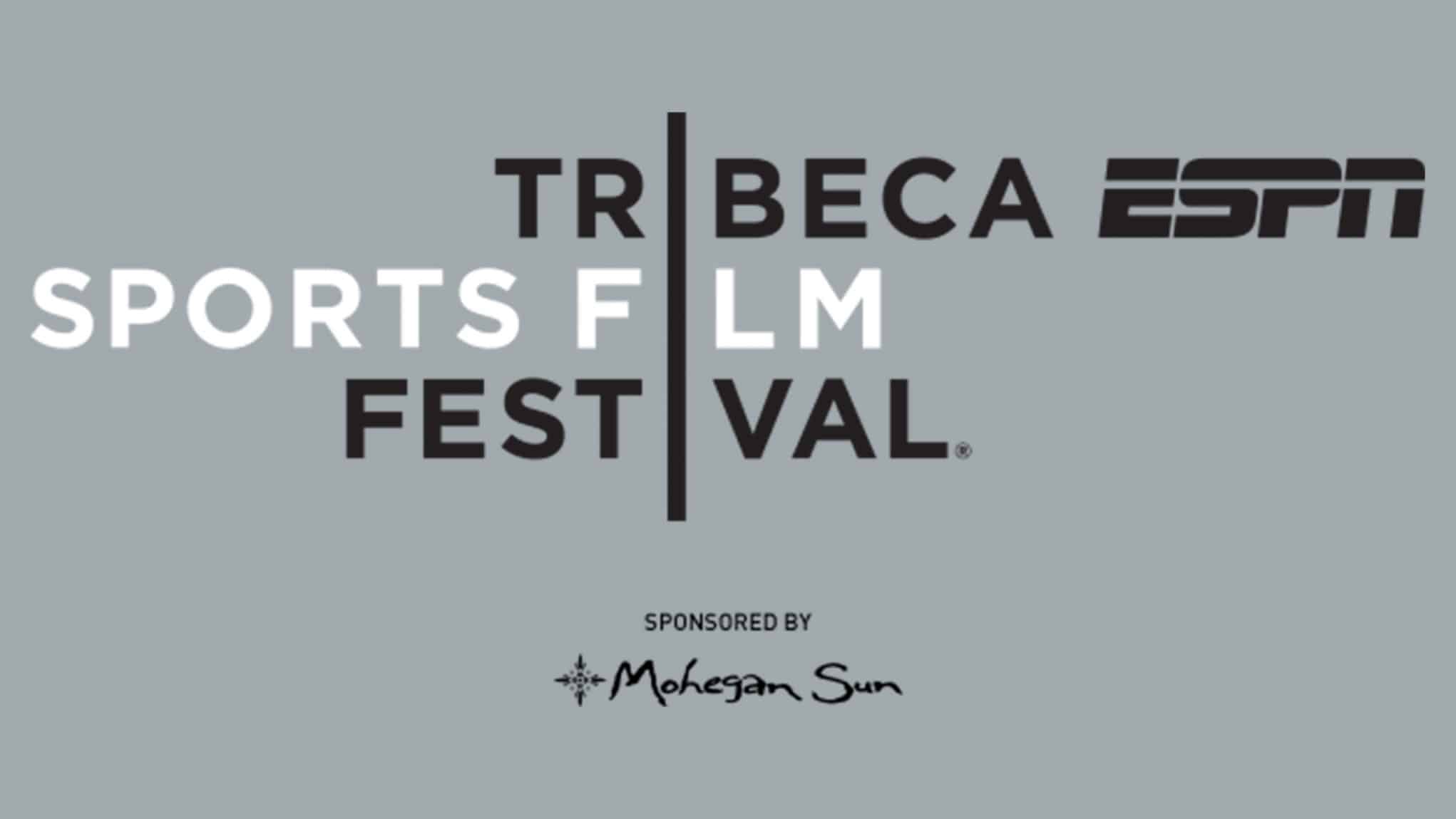 ESPN showcases the greatest of sports beauty at the 2019 Tribeca Film Festival set to kick off this week in Lower Manhattan.

The Tribeca Film Festival, along with the Tribeca-ESPN Sports Film Festival, is sneakily around the corner. The 2019 festivities kick off this Thursday, April 25 and run through May 5 in Lower Manhattan.

Film buffs celebrate all genres of film at the prestigious event and with ESPN’s contributions, the sports category is especially loved.

This season’s slate doesn’t deviate from that love in the least.

After the 1980s St. John’s basketball run led by Chris Mullin, the Big East was the talk of college hoops. The toughness, the freshness, the hype—it was all part of the burgeoning northeast basketball rejuvenation ESPN and the rest of the world hopped aboard.

Players like Metta World Peace (Ron Artest) and Felipe Lopez helped continue the Johnnies tradition over the next decade.

Lopez, a young Dominican immigrant who was featured on the cover of Sports Illustrated at 17, is the principle of The Dominican Dream. His rise in basketball is profiled in his basketball spotlight documentary.

Kyrie Irving is in the house. Well, no; he’s not in the Madison Square Garden house, much to the dismay of New York Knicks fans. Instead, he makes an appearance in the Tribeca house.

Irving teams with household names such as Shaquille O’Neal, Chris Webber, Reggie Miller, Nate Robinson, and Lisa Leslie to tell the story of Dax (Lil Rel Howery), who’s forced to deal with a number of setbacks. One such setback includes draining his life savings to enter a basketball tournament at the famed Rucker Park.

Uncle Drew (Irving) convinces him to stick to the grind and get it all back.

Arthur Ashe symbolizes many things. Among the lore is becoming the first black man to win the US Open, leading to a life of fighting grave injustice.

‘AT THE HEART OF GOLD’

In 2016, USA Gymnastics was hit hard by the allegations that Larry Nassar was abusing athletes.  Erin Lee Carr’s documentary takes the sports world through the controversy step by step.

The rest of the sports lineup:

NEXT: Le'Veon Bell Reps The Jets During Hip-Hop Performance