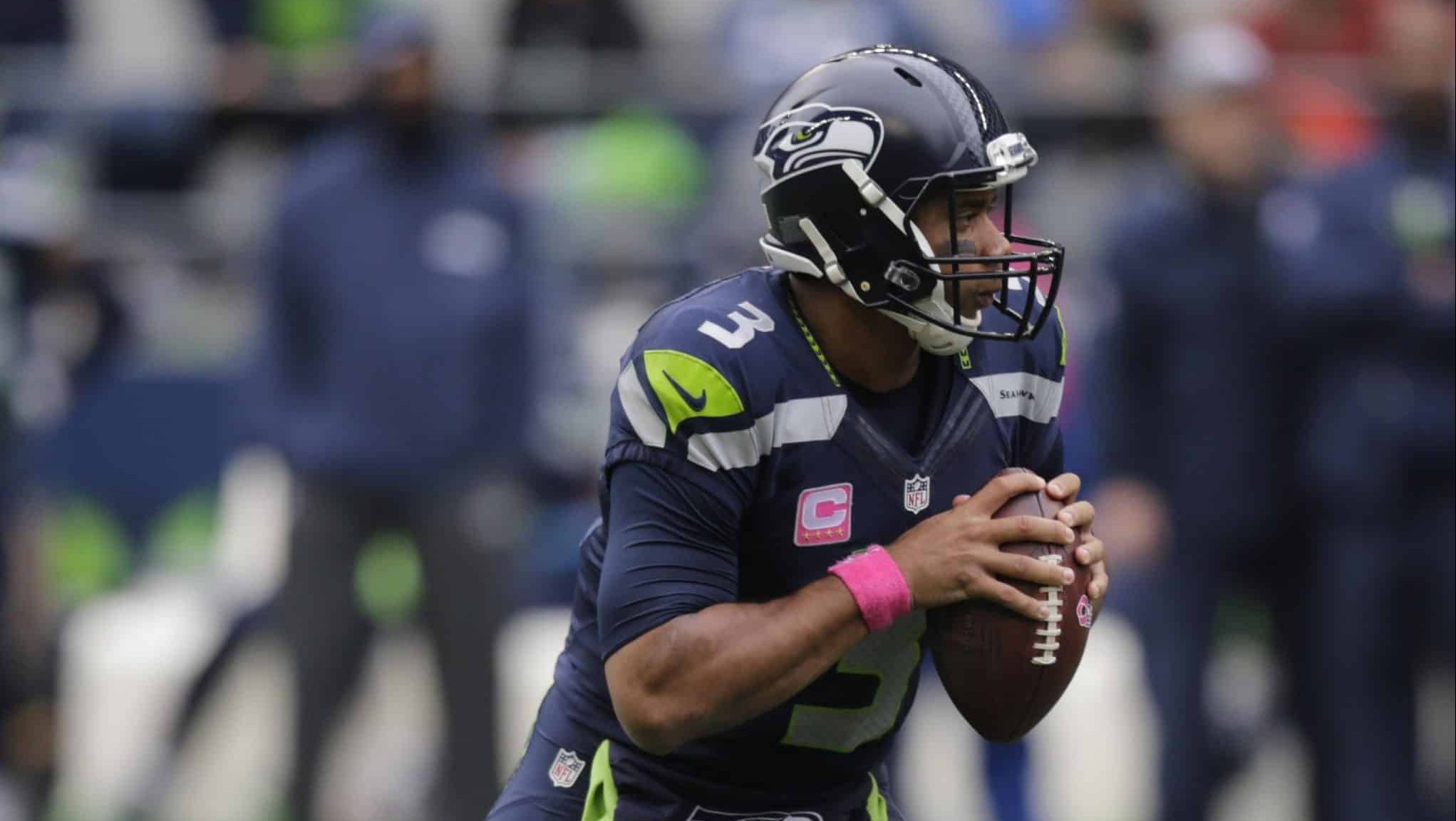 So far this offseason, there have been a few reports that have suggested that Russell Wilson could end up a New York Giants sooner than later. The hypothetical was first introduced and reported by Colin Cowherd of Fox Sports in February.

Late Night TV host Jimmy Fallon then asked Wilson about the rumors when he had the Pro Bowl quarterback on his show. Wilson mentioned that the Seahawks could potentially end up giving him a historical contract when the 2020 offseason rolls around.

I even introduced a hypothetical earlier in March on how the Giants could trade one of their first-round picks and safety Jabrill Peppers to Seattle for Wilson.

Now, NFL Analyst Jay Glazer is hopping on the topic. In an “offseason NFL mailbag” for The Athletic, Glazer was asked about the rumors of Wilson becoming a Giant at some point.

Any chance the Seahawks trade Wilson to the Giants or is it just a rumor at this point? — Grant H.

“It’s just a rumor at this point, but I have certainly seen crazier things happen in the NFL. Nothing would shock me,” Glazer said..

At this point, if you’re a Giants fan, you believe what Glazer says.

He correctly predicted that Odell Beckham Jr. would be traded this offseason and everyone (me included) disagreed with him. And then, suddenly, OBJ was a member of the Cleveland Browns. If he’s just saying it’s a rumor now, then it’s right to believe him.

The Giants did also pay QB Eli Manning his $5 million roster bonus for 2019, pretty much confirming that he’ll be back with Big Blue. However, that’s not to say Wilson to the Giants won’t eventually happen.

Russell Wilson is a free agent after this upcoming season, and if the Giants (or any other team) offer him a better deal than the Seahawks do, we could see Wilson leaving Seattle.

But right now all we can do as fans and wait to see what the future holds.