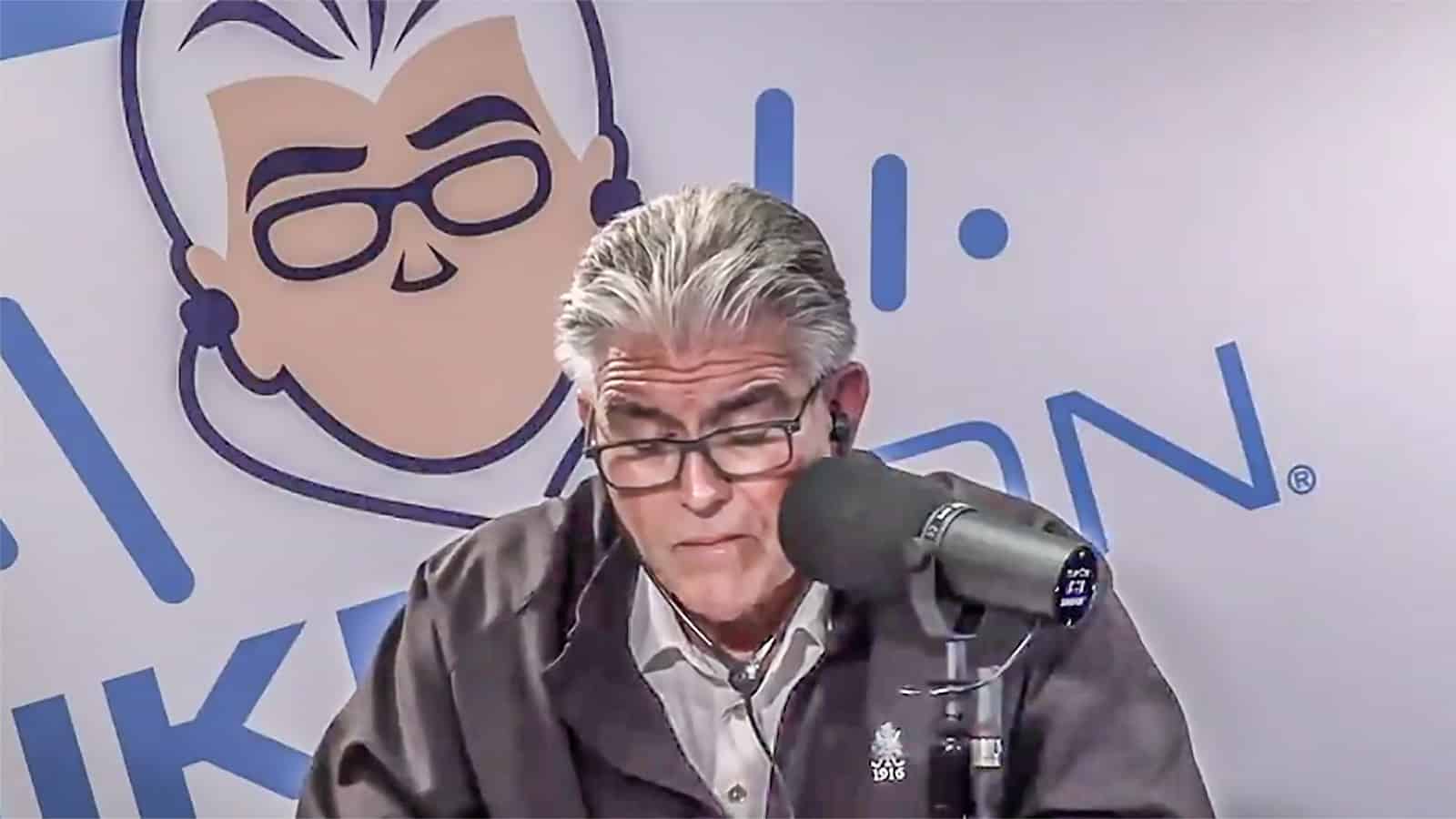 Mike Francesa, the Sports Pope, explains how he just isn’t at liberty to discuss how many subscribers have signed up for his app, “Mike’s On.”

He’s just not at liberty to discuss these sort of things, ummkay?

Since Mike Francesa so boldly unveiled his pricey “Mike’s On” app that features more Sports Pope than the usual drive-time slot he so suddenly took back from Carlin, Maggie and Bart, the world has been aching to know just how many nuts have ponied up the money.

Francesa, as per Twitter’s Funhouse, has learned that nobody in the business speaks about such numbers.

Mike Francesa is not at liberty to discuss how many people have subscribed to Mike Francesa's app. pic.twitter.com/uYSdBPc218

“In this business, nobody discusses app numbers, I’ve learned. Nobody gives out numbers. We are not at liberty to give out numbers. I’ll tell you right now … we’re doing really well.

“I can tell you this … we’re very happy, my partners are very happy … but we learned right away … I asked a few different sports apps that are in the business and I found out that nobody in this business every releases any … it’s like gold.”

In natural Francesa style, he “admits” that he’d love to reveal the number and that he’s happy with the progress of the app. But why talk about the numbers when nobody in the business discusses it?

For now, the hysteria surrounding just how many subscriptions Mike Francesa has sold remains.