A former second-round pick, Cody Latimer will provide the Giants with depth at wide receiver and on special teams.

A busy Monday of free agent signings for the New York Giants continued with Big Blue coming to terms on a deal with former Denver Broncos wide receiver Cody Latimer.

Latimer posted a picture on Twitter of he and his family as he signed the contract on Monday afternoon, saying he was grateful for the opportunity to play for the Giants.

Me and my family are Grateful for the opportunity to sign with an amazing organization @Giants let’s work!! #Newbeginnings ???? pic.twitter.com/SEVsYC94nu

After a great college career at Indiana, Latimer was selected in the second round by the Broncos in the 2014 NFL Draft.

Latimer is coming off his best season as a pro, where he had 19 receptions for 287 yards and two touchdowns for the Broncos in 2017.

In his career, Latimer has 35 receptions for 445 yards and three touchdowns.

Latimer has been best known for special teams play during his NFL career.

“As a gunner, he was exceptional again,” Joseph said of Latimer after the Broncos played the Philadelphia Eagles last season, via Andrew Mason from the team’s website.

In addition to being a gunner on the punt team, Latimer covered kicks on the kickoff team and played on both kick and punt return teams for the Broncos.

Latimer does have connections with the Giants, playing under new Big Blue wide receivers coach Tyke Tolbert during his four years in Denver

The Giants have now 14 wide receivers on their roster with the addition of Latimer.

The other 13 Giants receivers are:

Latimer’s signing might spell the end for Harris in New York. He is owed $2.45 million this season and is coming off of a season cut short by a fractured foot in early October. 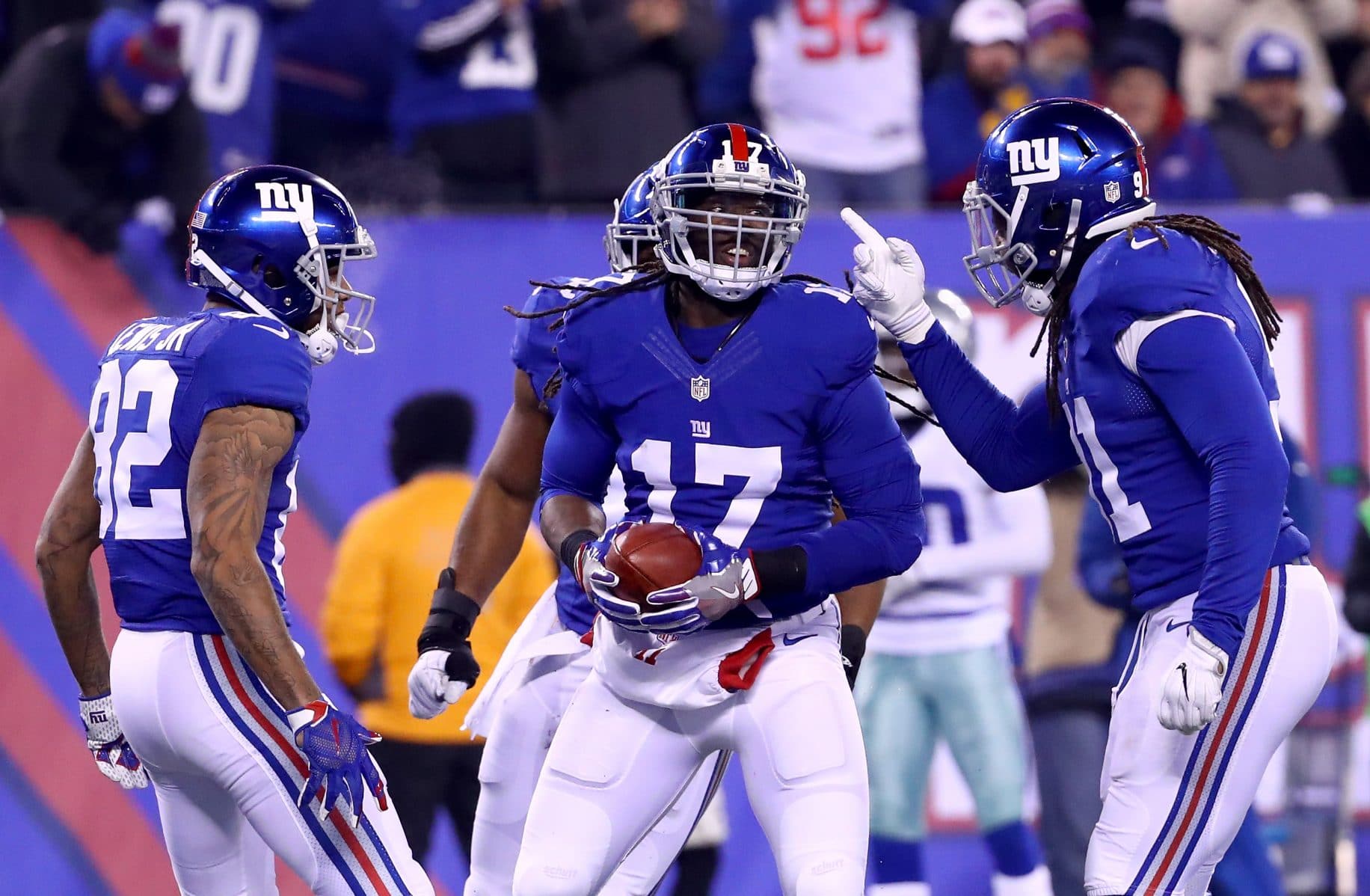