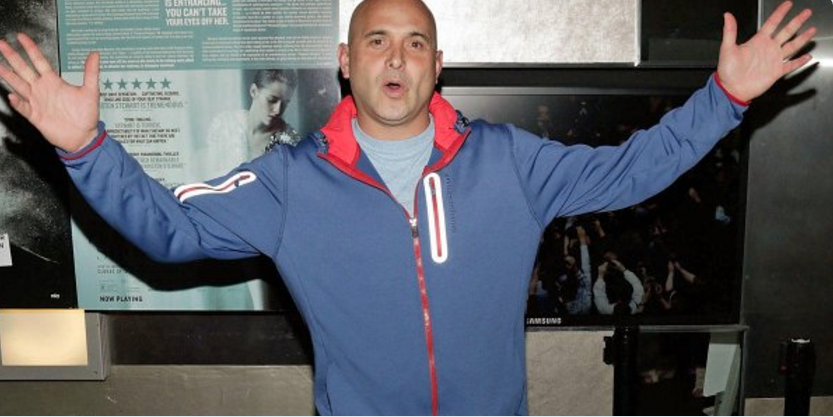 Suspended radio talk show host Craig Carton finally had something to say with regards to his arrest and subsequent suspension last week.

Craig Carton, a man who normally can’t keep his mouth shut, has been unusually quiet since his arrest for being accused of a ticket Ponzi scheme last week. On Tuesday morning, that silence ended.

Neil Best of Newsday has revealed the biggest quotes that Carton released.

.@cc660 just issued statement. "I'm confident that when the facts come out, you'll see that I am not guilty of these charges." More to come.

.@cc660: "My fight has only just begun and I know when this strange episode is over, I'll be back, stronger than ever."

The comments he made are really not surprising. We all knew he would preach that he is not guilty of all the charges against him. Of course, he is going to spin this into his favor like his spins his stories on WFAN. His broadcasting career is on the line now, so he will have to be careful with how he handles himself off air more than when he was on the air.

WFAN has not made many statements regarding Carton other than when they suspended him.