Graig Nettles was a third baseman for the New York Yankees from 1973-1983. He was named Yankee captain by owner George Steinbrenner in 1982. A fan favorite during the Bronx Zoo era, Nettles was often overshadowed by bigger personalities such as Reggie Jackson, Goose Gossage and Billy Martin. While George Steinbrenner famously publicly underestimated his contributions, his lifetime achievements speak for themselves.

Nettles was a six-time all-star and two-time world series champion but is remembered mostly for his superb defending. In the dawn of sports highlight shows, Nettles would often be featured on This Week In Baseball flashing the leather.

Nettles was not only a great defender, he was also a prolific home run hitter. In 1976 he won the AL home run title. Nettles finished his career having hit the third most home runs ever by a third baseman. Though he didn’t accumulate enough counting stats to make the baseball hall of fame Nettles was the last Yankee to ever wear number noine. It was retired in honor of Roger Maris in 1984. 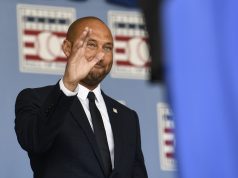 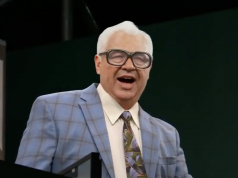 Keith Hernandez pisses off city of Philadelphia while calling Mets-Reds