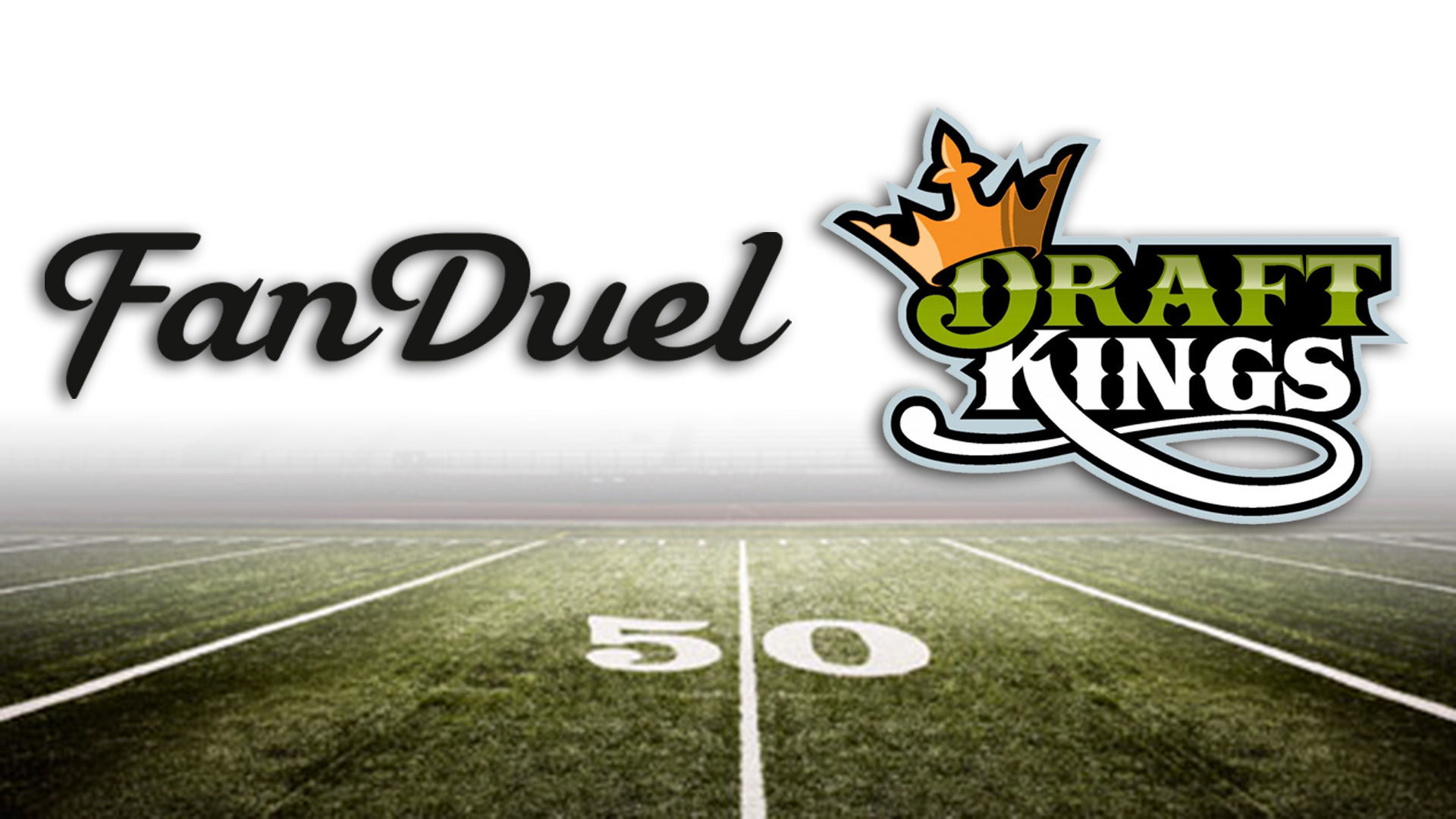 After months of speculation, an official announcement on Friday confirmed rumors that the FanDuel and DraftKings are joining forces.

The daily fantasy sports world is about to see the the the two leading companies come together. With the announcement coming Friday that DraftKings and FanDuel will join forces, rumors for the last few months were confirmed as true.

Both companies have experienced hardships recently, as lawmakers have labeled them as illegal gambling sites and lawsuits have found both companies experiencing financial hardships.

New York Attorney General Eric Schneiderman came to a $6 million agreement with each of the companies last month after a false advertising settlement. This coming after both companies have poured tons of money into allowing their sites to be used in places such as New York.

Although no official financial terms have been disclosed with the merger, according to ESPN.com’s David Purdum, the revenue split will be virtually 50-50. The new company will put their headquarters in Boston and New York, although the name of the company has yet to be determined.

A joint press conference was held by the CEO of each company, with an optimistic attitude about the merge.

“Being able to combine DraftKings and FanDuel presents a tremendous opportunity for us to further innovate and disrupt the sports industry. While both companies have accomplished much already, this transaction will create a business that can offer a greater variety of offerings,” said FanDuel CEO Nigel Eccles.

Eccles is expected to be the combined company’s board chairman, while DraftKings CEO Jason Robins would be the chief executive of the new company.

Robins added that the merger would provide “growth opportunities and an accelerated path to profitability.”

The impending merger is expected to help lower the operating cost of the two companies and remove some of the financial hardships each company has experienced lately. There has been no word yet if the two companies will meet any federal interference in joining forces.

The merger is expected to be completed in the second half of 2017.