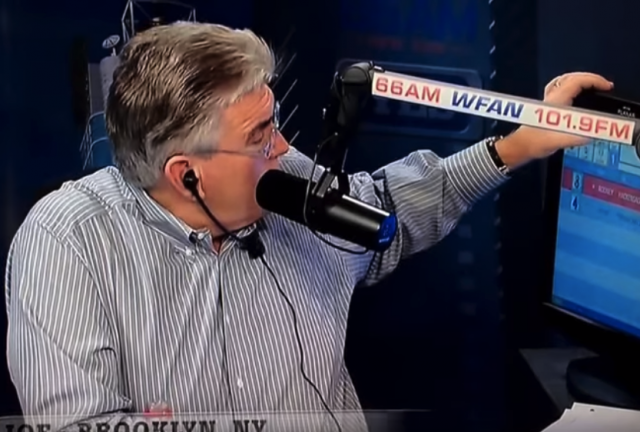 When Mike Francesa retires from WFAN after contract expiration, an era of stellar sports talk and hilarious miscues will come to an end.

There is reason as to why WFAN sports talk radio legend Mike Francesa has remained atop the ratings for over 20 years.

He does not simply run down the New York sports landscape. Instead, he takes controversial angles on certain hot topics, resulting in disbelief, anger, and refutation from listeners.

At times, that “hatred” of Francesa turns into pure foolishness. Fans, who do not necessarily like him, listen to hear his next “outrageous” claim — hence why he is “numbah one!”

Those fans find joy in doing anything and everything to mess up his rhythm, or gaining a short stint of popularity on the air.

From outlandish claims to merely foolish remarks, which belong nowhere but a sports bar, Francesa has heard and dealt with it all. Whether he reminds the callers that he is rich or simply deals with it in a sarcastic and witty way, he always has an answer.

So, with that said, let’s run it down. Which call-ins made the cut?