Unlike most versions that only feature one cover boy, NBA 2K16 will showcase three of the NBA’s best with Spike Lee directing.

Well, the day has finally come that I can safely say I didn’t see coming.

A video game with the phrase “A Spike Lee Joint” plastered on the front cover is as real as it gets.

The top-selling basketball game on the market, NBA 2K16, will be directed by film master, and diehard New York Knicks fan Spike Lee. Not only that, but it’ll featured three cover superstars as opposed to the usual one.

In an interview with USA Today’s Marco della Cava, Lee sheds light on some of the enhancements he feels like he’s brought to the franchise.

“We follow a kid through the trials and tribulations of being a top high school player and the decisions he has to make,” the filmmaker said.

Lee is, of course, referring to My Career mode which allows users to play with one guy from his early days all the way until superstardom in the pros. Many 2K diehards have been displeased with the recent changes to My Career mode, so Lee’s directorial credentials bring a level of optimism for diehard ball-gamers.

Whether some of the bums on the Knicks receive a ratings boost due to Lee’s presence remains to be seen. 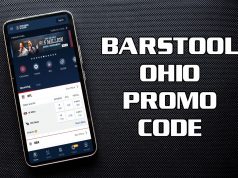 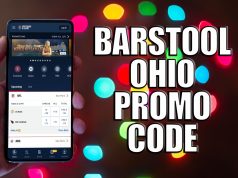