I have never understood the hate for the Islanders’ fisherman logo.

Does it look like the guy on the Gorton’s boxes? Yes. Is it a bit hokey? Yes. Is it kind of awesome? Also yes. So good on the Isles for bringing it back with the NHL’s reverse retro sweater series. And good on FOCO for making a limited edition Anders Lee bobblehead with it (you can grab one here). 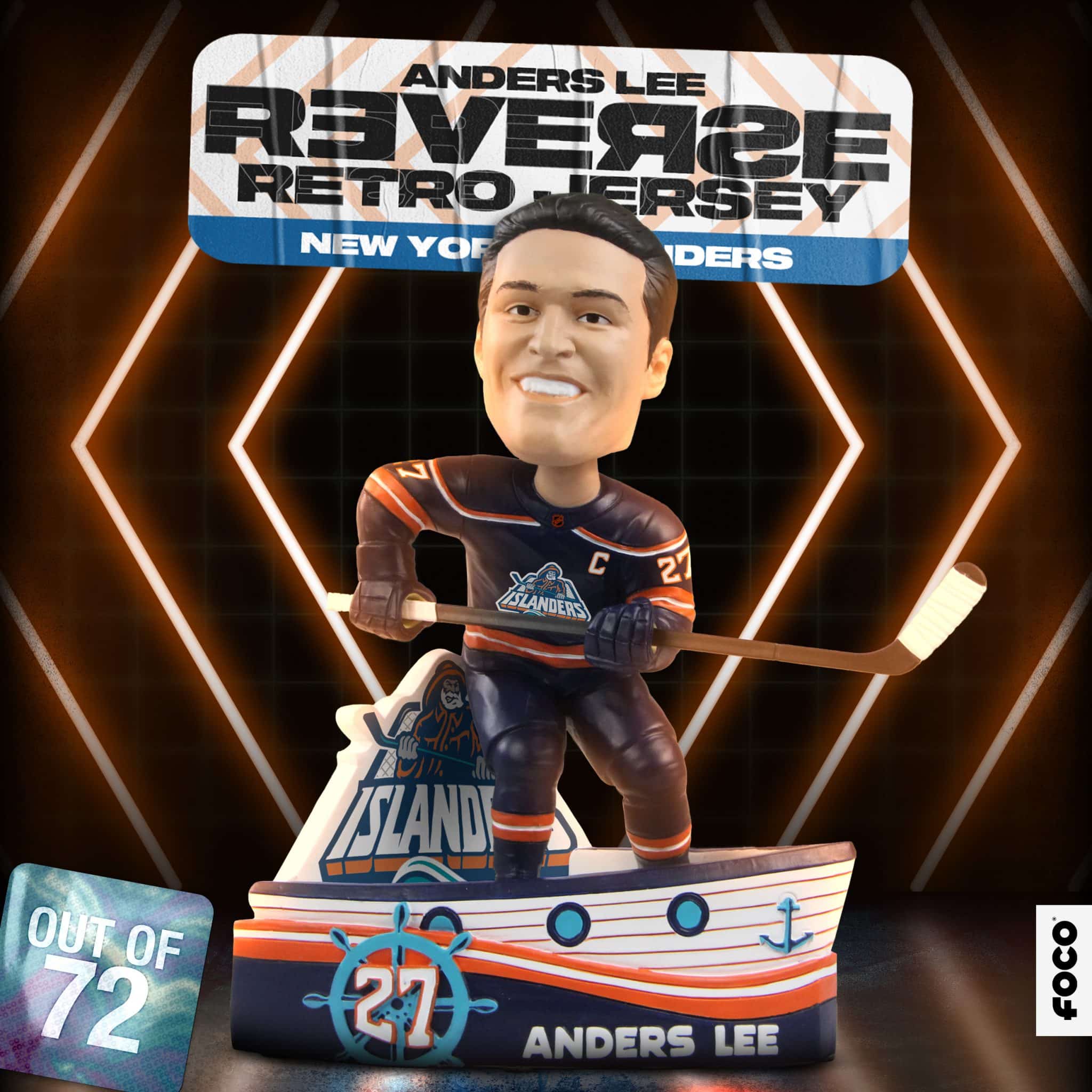 There is also an Artemi Panarin bobblehead with the Rangers’ slightly-less controversial Lady Liberty alternate logo. 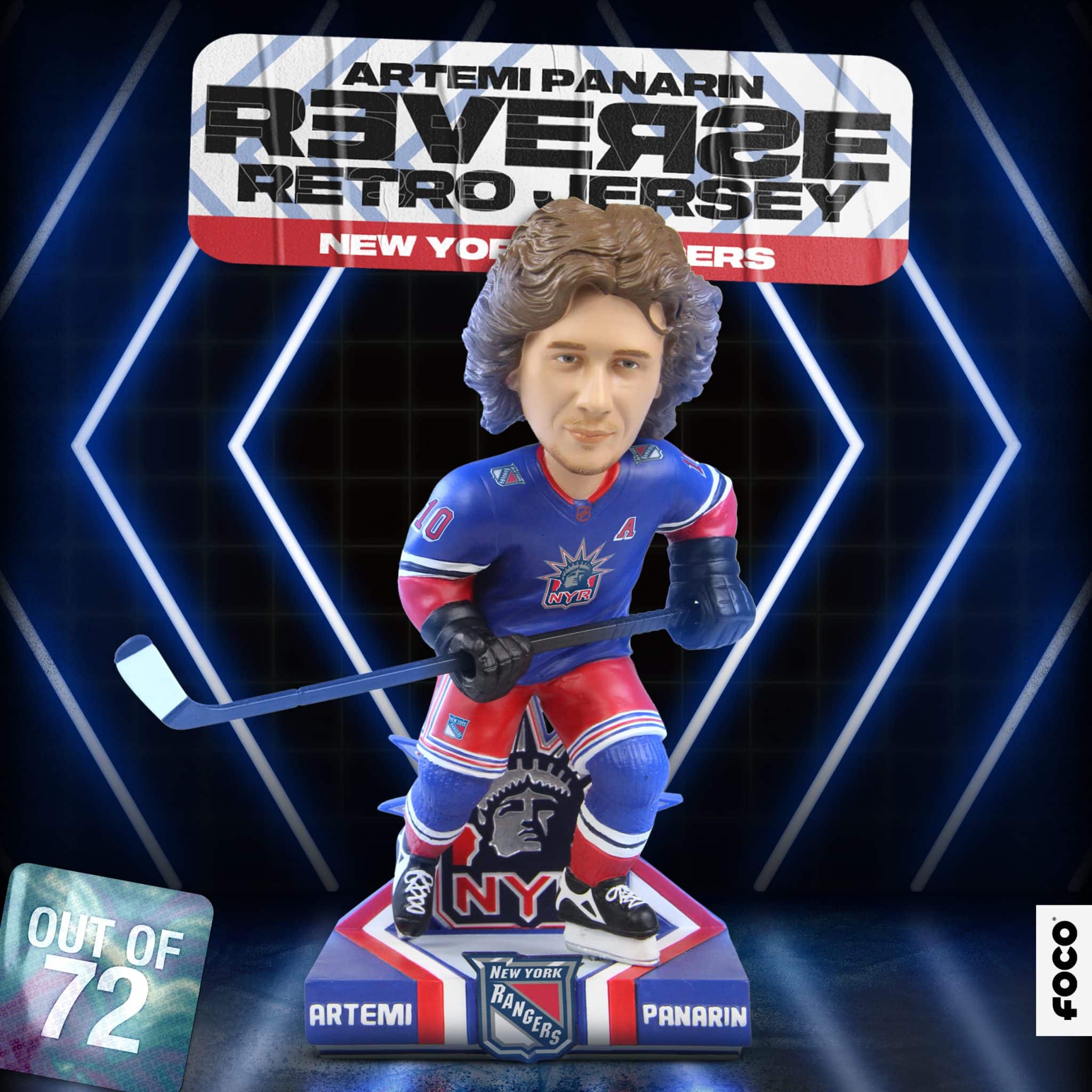 Some background on the Isles’ infamous logo, via The Post:

In 1995, the New York Islanders decided to freshen the team’s look by introducing a new logo, jersey and mascot. The decision eventually turned into one of the biggest sports marketing disasters of all time and a debacle that still rankles local hockey fans decades later.

And this is where Billy Joel comes in. The Long Islander in 1990 had released the song “The Downeaster ‘Alexa,’ ” which detailed the plight of a local fisherman who was struggling with a dwindling catch and tough regulations.

The team’s ownership liked the idea of incorporating the island’s seafaring heritage into the team’s identity and saw the Joel song and its video, featuring weathered boatmen, as a direction to follow.

A designer eventually created an image of an older, bearded man in a rain slicker and oilskin hat holding a hockey stick.

MORE ON ESNY:
• ESPN efforting for ‘Mike and the Mad Dog’ reunion on ‘First Take’
• Steve Cohen likes idea of Mets signing Carlos Correa … on Twitter
• Nets’ hot streak has catapulted them up Eastern Conference standings
• Do the Yankees need to add a veteran shortstop this offseason?
• Joe Benigno says Jets’ Mike White ‘should’ve been the QB all along’

Managing editor James Kratch can be reached at [email protected]