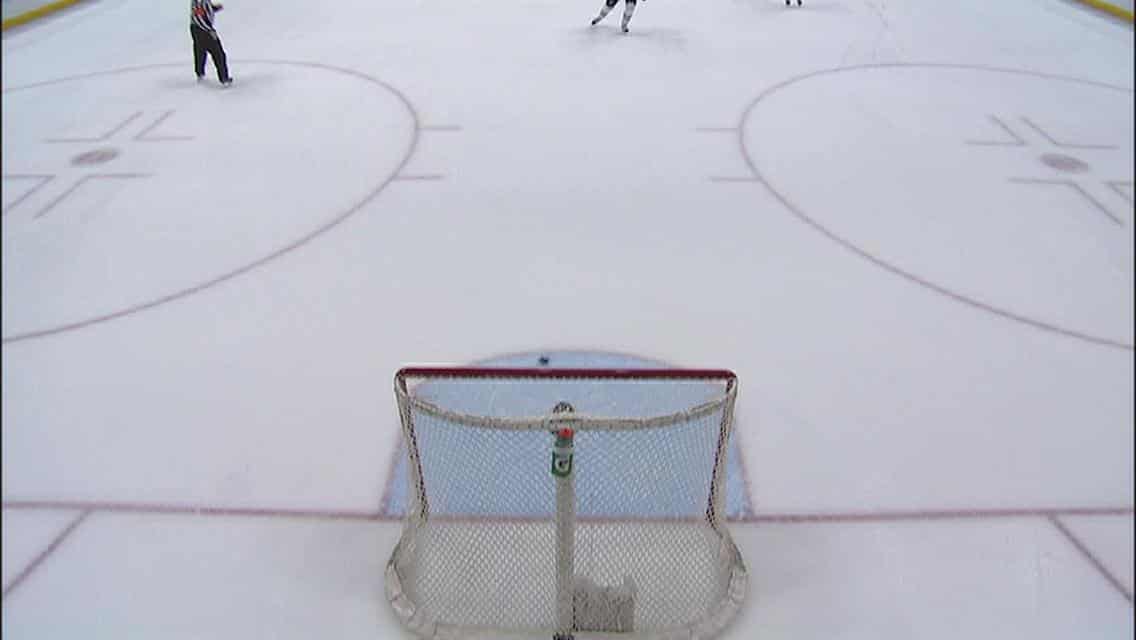 Time to get excited for a 28-year-old backup, folks.

The New Jersey Devils will face the New York Islanders on Thursday night with a backup goaltender you’ve never heard of.

And may never hear from again.

Jersey is down four goalies right now. Jonathan Bernier (hip) and Nico Daws (undisclosed) are injured. Meanwhile, Mackenzie Blackwood and Akira Schmid are in NHL COVID-19 protocol. So Jon Gillies gets the start.

But the Devils didn’t have time to get another goalie into their NHL dressing room in time for the game tonight.

So… what happens now?

Kyle Shapiro signed a amateur tryout contract for Thursday and will serve as the emergency backup goaltender. We’ve got an EBUG sighting!

According to the Devils’ release, Shapiro last played in 2017-18 at New England College, an NCAA Division III school, where he had a 2.83 goals-against average and .914 save percentage in 23 games. He is in his third season as an assistant coach with the New Jersey Titans of the North American Hockey League.

And, now, he can add NHL EBUG to his hockey resume.

The last time an emergency backup goalie was used in an NHL game was Feb. 22, 2020, when David Ayres became a hockey legend. Ayers came out of the seats when Petr Mrazek and James Reimer both got hurt and made eight saves in more than 28 minutes for the Carolina Hurricanes. Ayers was the winner that night.

Shapiro will be the fourth EBUG used by an NHL team this season.